A Dead Dog, a Ouija Board and an Eerie True Prediction

A woman and her daughter recently tried to contact their dead dog with a Ouija board – a dog that was recently killed and dismembered by her husband who believed it had been possessed by the same Ouija board. The woman told her neighbor that the Ouija board warned them they were about to die. The next morning, their house caught fire and the women were severely injured. Coincidence or an example of the power of the Ouija board?

This sad and mysterious tale began in Leadgate, England, on last Christmas Eve when Paul Carroll and his wife Margaret were using their Ouija board for a séance. Paul believed that a “bad spirit” entered their dog Molly, a Bedlington Terrier, and cast a “fatal spell” on her so he drowned the poor dog.

Before burying Molly, he dismembered her in order to remove the ID microchip. That didn’t work because her body was found and Mr. Carroll was arrested and convicted of causing unnecessary suffering to an animal. He was released on bail on February 24.

Meanwhile, Margaret and her step daughter, Katrina Livingstone, couldn’t leave the Ouija alone and decided to try and contact Molly. Either the board or Molly told them they were about to die, which Katrina told her neighbor, Donna Sowerby.

A few hours later, the house was engulfed in flames. Mrs. Sowerby witnessed the devastation:

The fire was right the way through the property. It was horrible. The roof was right up. We could not see up the street because of the smoke. There was a mini explosion and one of the firefighters was blown back.

How bad was it? Here’s a report from a member of the fire department:

By the time the crew got there it was really well developed and we had to fight from the rear. They did well because we could have lost properties on both sides. The property itself is gutted. The roof has gone. The cause is still under investigation. It is a suspicious fire.

Suspicious indeed. The women were taken to the hospital in critical condition but their condition was said to not be linked to the fire. Hmm. They were also arrested for arson with intent to danger life. Mr. Carroll, who reportedly has severe learning disabilities and mental health problems, is not a suspect.

Is this a coincidence, a tale of an ill and deranged family or a display of the power of the Ouija board and a murdered dog? 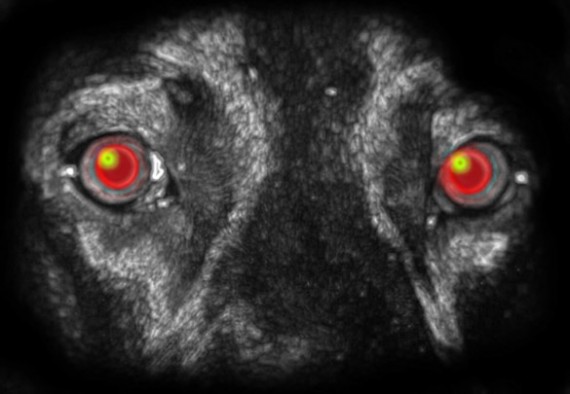 The Great Mysteries of the Great Salt Lake