The final months of 2014 became notorious, in certain circles, for report of bizarre "mystery explosions," and at least in many cases rumblings and shaking associated with the phenomenon.

Regarding possible causes behind the mystery booms that continue to be heard, particularly throughout the midwestern and rural central United States, many have expressed the opinion that these strange rumblings are caused by hypersonic aircraft, perhaps of an experimental variety.

One associate of mine, Cindy Dove of Arkansas, has for the last several years made a practice of studying news pertaining to various drone programs. While listening to one of my podcasts where I discussed the so-called "skyquake" phenomenon, Cindy felt that there may indeed have been a military component behind many of the reports of booms from around the country; and that she and some of her close friends and family had even experienced the weird noises themselves.

According to Cindy, the booms are reported in many states that host Research and Development drone programs ("Research and Development" being the general term for is a general term for governmental programs that employ corporate groups for purposes of innovation, which are often classified by virtue of their general scope). In her own experiences, Cindy says that many of the noises she and others nearby have experienced seemed to coincide with the arrival of drone projects in the region. 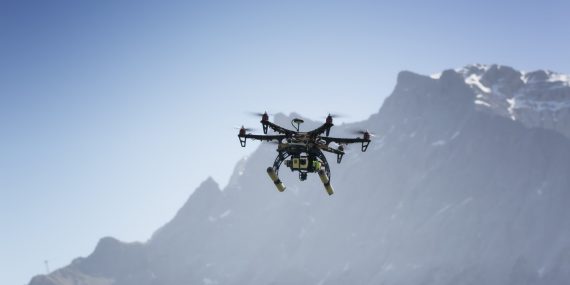 "We had none of this activity until the military showed up here five or six years ago. Now, we will hear what sounds like a very loud jet sound... it sounds like the jet is coming over about tree-high, but you never see any craft."

Several of the small aircraft seen in the vicinity, which generally resemble planes in shape, nonetheless maintain odd characteristics. On a few occasions, Cindy and others have observed the aircraft seemingly vanish, which she feels is explained either by optical characteristics due to the technology they employ, or possibly some ability to accelerate or otherwise fly in an erratic manner which is difficult for the human eye to follow.

"My brother and I observed one do this a few months ago while we were standing in my backyard," she says, noting that she feels the aircraft may be "using some type of cloaking technology" or that they "are taking off so fast, your eyes cant follow them."

"I have seen what looks like a wake in the sky, but you don't see any craft," she told me, noting that this "wake" will appear to move across the sky, independent of any visible aircraft. 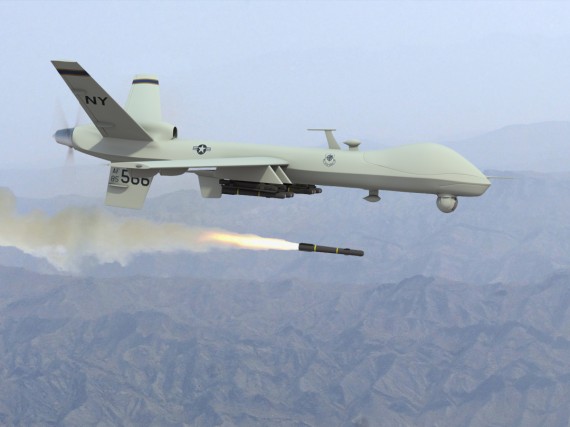 Cindy says that she has managed to uncover several government documents that discuss the various Research and Development  drone programs, spanning 39 U.S. states. "There is a wide area in America being affected by this [drone] activity," she says.

"I have investigated six states where I went to these areas, and observed and taped [various] strange activity." In addition to her home state of Arkansas, Dove also has documented similar sounds that coincide with drone reports and programs in Missouri, Mississippi, Louisiana, Florida, Texas, and Alabama.

"I have also interviewed people, and received videos from another 20 states," she told me.

Among the more strange activity she described had been what she and others have likened to strange, airborne "platforms," which are often triangular in shape.

"You can see these huge platform drones and triangles coming [from the direction of] the bases," Dove says.

Helicopters that appear capable of moving silently have also been reported. "I have seen a helicopter that was so black, it looked like you were staring right into a black hole," she said. "It was perfectly silent," she added.

According to Dove, the military announced several months ago that it had developed a new variety of black pigment called "Vantablack", designed for use with stealth programs. Daily Tech reported on the discovery, where they explained:

"The key to the technology is atom-thick nanotubes.  The tubes are arranged vertically on the surface, widely-spaced and standing on end, like the bristles of a paint brush.  The key is the spacing.  By widely spacing the tubes, light is able to enter the material, but then ends up trapped within the collection of thin tubes."

Is it indeed possible that some of the mystery "booms" and crashes heard in various parts of the United States could be related to drone programs, or perhaps to other stealth aircraft projects? The idea has been proposed before, and according to many who have sought explanations to the apparent phenomenon, it may not be so wild to assume that military technologies

Other explanations for the mystery noises have included worries over oil drilling process popularly known as "fracking", as well as cryoseisms, the technical term for what geologists recognize as frost quakes. To date, no conclusive data has been offered to suggest a strong link to either of the aforementioned theories.