On the day he stepped down as Counselor to President Barack Obama to become the Senior Advisor for the presumptive 2016 Hillary Clinton presidential campaign, John Podesta revealed in a tweet was his biggest failure was:

1. Finally, my biggest failure of 2014: Once again not securing the #disclosure of the UFO files. #thetruthisstilloutthere cc: @NYTimesDowd

John Podesta is definitely someone who would have had access to those files. During the administration of President Bill Clinton, he served as Assistant to the President, Deputy Chief of senior policy adviser on government information, privacy, telecommunications security and regulatory policy and was White House Chief of Staff from October 20, 1998 to January 20, 2001. He helped introduce Executive Order 12958 and led an effort to declassify millions of pages of national security history.

What’s more, he has a proven interest in finding out the truth about UFOs and aliens. At a 2002 news conference organized by Coalition for Freedom of Information Podesta said this about UFO files:

It is time for the government to declassify records that are more than 25 years old and to provide scientists with data that will assist in determining the real nature of this phenomenon.

Podesta wrote the foreword to the book “UFOs: Generals, Pilots, and Government Officials Go on the Record” by Leslie Kean. He concludes with this statement:

“The American people – and people around the world – want to know, and they can handle the truth. 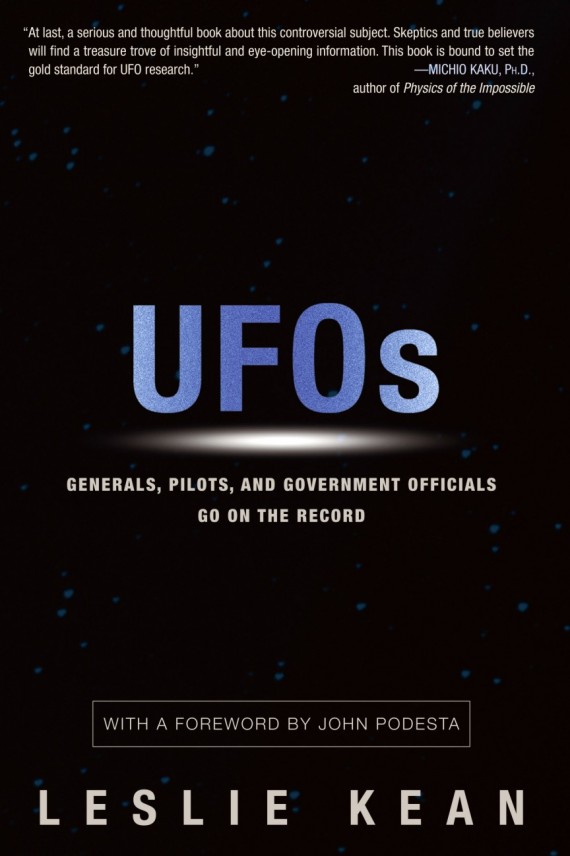 Podesta is certainly right about that. So why didn’t he reveal the information when he had these numerous opportunities? Will his views on UFOs help or hurt Hillary Clinton’s presidential campaign? If she wins and appoints Podesta to another White House post, will he rectify his biggest failure? 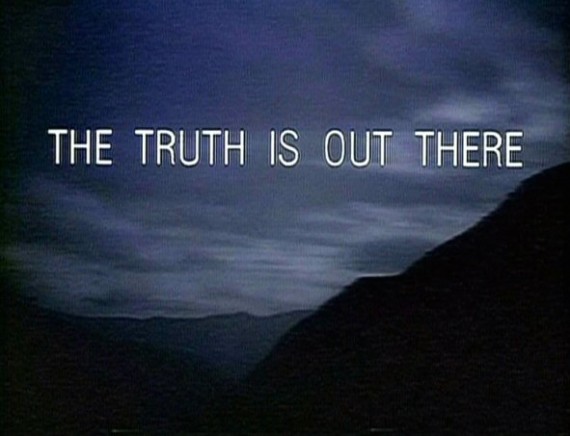