In the legendary hagiography of the early Christian Saint George, a poisonous dragon that inhabited a lake was slain as George passed by, after noticing a woman at the water's edge who had been offered as it's sacrifice. In the story, the beast emerges from the water as George is talking with the girl, who is revealed to be the daughter of the King of a city called Silenne, prompting George to impale the beast with a javelin. Injured, he snares the creature using the princess's borrowed girdle, and leads the creature to the town, where he promises to slay the beast if all present will convert to Christianity.

The story and it's myths involving a poisonous dragon are overtly symbolic in the way that the green monster--often used in depictions of demons or Satan himself in ancient art--is slain in exchange for the conversion of the townspeople, no doubt representing the death of evil at the hands of Chistian good. Apart from the existence of a Saint George, there is little else about the story which might bear the ring of truth. 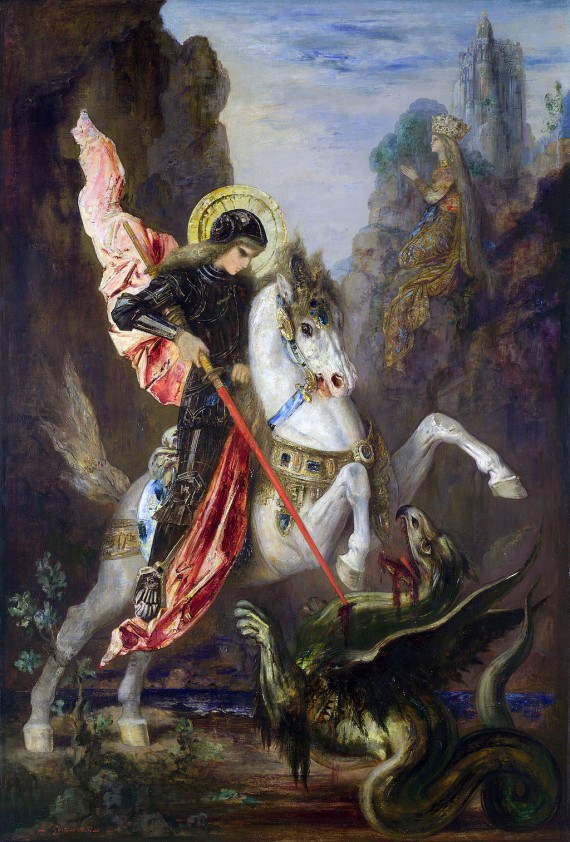 However, as is the case with early Christian myths and legendary figures, earlier stories that involve magic and superhuman events have often made their way into the hagiographies of the saints. The story of the standing menhirs at Carnac in Northwestern France, for instance, are often attributed to Saint Cornelius vanquishing an approaching army of pagan soldiers, whose stone representations remain there today. An earlier legend tells the same story, all except for the hero in question, where rather than a Christian Saint, the mythical sorcerer Merlin of Arthurian legend was the story's protagonist.

There are inevitably bits and pieces of truth that carry over from real life, and find their way into the immortal realm of myth and legend from time to time. Such a story, very much the likes of Saint George and his dragon, was recently reported in the BBC World News, where a Ugandan man named Mubarak Batambuze was shocked to learn that his wife, pregnant with child, had been attacked by a crocodile while visiting a lake where the local women gathered their water. Sadly, the mother-to-be did not survive the encounter, and locals in the village, though heartbroken at the loss, also became terrified of nearing the lake for fear of further attacks.

Upon hearing of his wife's death, Batambuze did all he could think to do in his grief: he went to the town blacksmith:

"I explained to him that I was fighting a beast that had snatched and killed my wife and unborn baby. I really wanted my revenge, and asked the blacksmith to make me a spear that could kill the crocodile dead.

"The Blacksmith asked me for £3.20 ($5) and made the spear for me," he says. It was a significant amount of money for Batambuze, but he was determined to kill the animal that had snatched his future.

"The crocodile ate my wife entirely. Nothing was ever seen of her again - no clothes, no part of her body that I could identify. I just didn't know what to do - a mother and her unborn child. It was the end of my world. I was completely lost."

The creature, according to Ugandan wildlife officials, had been an incredible four meters in length, and villagers asked Batambuze not to take the risk of trying to kill the beast--very nearly a dragon in terms of its size and temperament--with such a small weapon. The warnings did not deter Batambuze however, who upon hearing that the creature had returned, went to the water's edge, and despite his own fear, approached the creature, launching his spear into its side. Then, fitted with a rope, he pulled the barbed end of the spear so that it cut more deeply into the animal, as friends of Batambuze joined in fight. 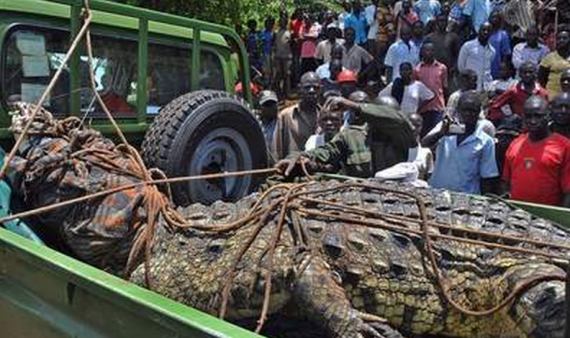 After nearly an hour, the animal that threatened the town and claimed Batambuze's wife was dead.

Mubarak Batambuze had not killed the animal for glory, but for grief, and he rejected the praises of his neighbors, many of whom called him a hero. For him, the monster had stolen his future, and in retaliation, he had taken its life.

Whether they be stories inspired by revenge, or of overt heroism purely in the name of good, there is little doubt that such real-life occurrences might serve as fodder for the legends that one day will come. Perhaps some noble paladin passing a lake in olden times really did spy a monster, which was valiantly slain in such a way that mirrored Batambuze's confrontation with the crocodile that took his wife from him.

It could very well be that similar circumstances were indeed the inspiration behind that legend. 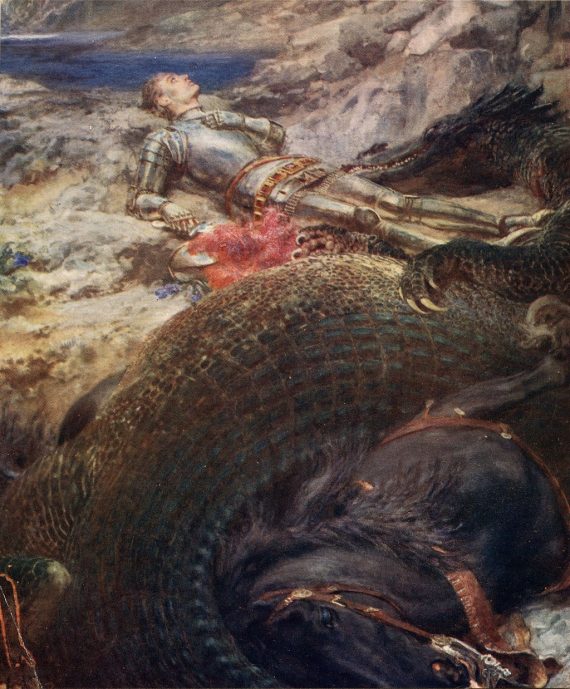 Or perhaps many centuries from now, the amazing tale of a grieving husband who killed a water beast will be remembered among the future folklore of people both in Uganda, and elsewhere in the world. To them, it may seem to be little more than a myth; to us today, we might recognize it as the true stuff which those legends lucky enough to persist over time are made of. 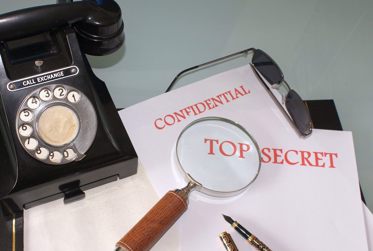 The Ancient Mysteries of the Past - And the CIA Connection 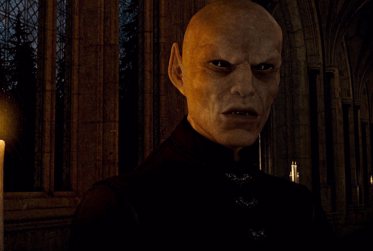