They’re Listening, But Who ‘They’ Are May Surprise You

Surveillance has a long history of use that involves nearly every kind of technology one can imagine. During those paranoid years between the end of World War II and the fall of the Iron Curtain, it was commonplace for Americans in positions of special knowledge--whether that be businessmen prone to travel often to foreign countries, to saucer-buffs seeking to unravel the secrets behind UFO reports--to find that their telephones had been tapped.

More famously, during the Nixon administration, history has shown that various parts of the White House had been bugged for similar purpose of surveilling Washington insiders (though arguably, this exercise in paranoia was hardly limited to Mr. Nixon).

Today, wiretapping is the norm, and it can be carried out on many levels, thanks to the ease of access to digital technologies. Massive government surveillance, particularly the likes of which has been carried out by the NSA and other American agencies, has caused many people in the US and abroad to rethink what is safe to say when anywhere within earshot of a cell phone (yeah, remember how they used to tell you to take the battery out before discussing private information? The closed-back designs of iPhones and various smartphone models have made that terribly easy, haven't they?). 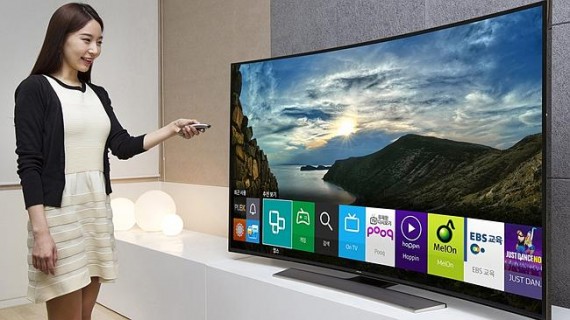 But now it's not just your cell phone you should be concerned about. The BBC recently followed up on an article that appeared in The Daily Beast which examined an odd statement found in the privacy policy issued with a voice activated television manufactured by Samsung, which has eyes raising in the Orwellian sense:

'The policy explains that the TV set will be listening to people in the same room to try to spot when commands or queries are issued via the remote. It goes on to say: "If your spoken words include personal or other sensitive information, that information will be among the data captured and transmitted to a third party."

'Corynne McSherry, an intellectual property lawyer for the Electronic Frontier Foundation (EFF) which campaigns on digital rights issues, told the Daily Beast that the third party was probably the company providing speech-to-text conversion for Samsung.

'She added: "If I were the customer, I might like to know who that third party was, and I'd definitely like to know whether my words were being transmitted in a secure form".'

The fact that data gathered by a "Third Party" might not be so bad if it were only an IT company offering support for Samsung devices. The broader problem, of course, has to do with how much of that information collected from individuals might be accessible to outside parties who might request, or as we have seen in the past, perhaps even demand access to that data.

A similar case two years ago involved an LG television that had been using a system similar to cookies in a web browser to amass information about his viewing habits. While the general purposes of this is likely innocuous, again, the broader implications that information could be gathered, and subsequently redistributed to addition third parties, perhaps in government, is disconcerting to some.

BBC reports of the incident that, "publicity about the issue led LG to create a software update which ensured data collection was turned off for those who did not want to share information." 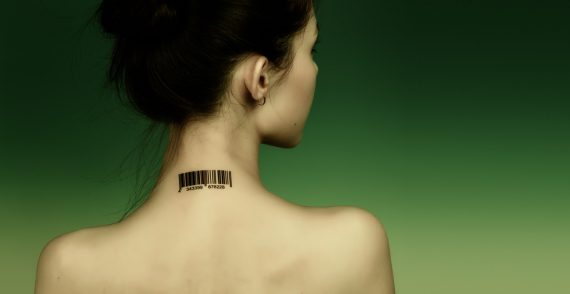 In the summer of 2013, Glenn Greenwald writing for The Guardian covered a top secret court order, which now infamously had required the Verizon company to hand over massive amounts of cellular call data, showing the "scale of domestic surveillance under [President] Obama." The ensuing scandal enraged Verizon customers, who saw this as a blanket-move to misuse personal data collected from American citizens and other individuals internationally, without proper consideration for privacy, nor any clear details about any alleged threats such action may have been intended to curb.

Previous comparisons between such technology and Orwell's 1984 have been both popular, and obvious. Hence, to leave on that similar Orwellian note, the relevant text from 1984 as it relates to "telescreens" that both can listen,  and pay attention to what is said, is as follows:

“He thought of the telescreen with its never-sleeping ear. They could spy upon you night and day, but if you kept your head you could still outwit them. With all their cleverness they had never mastered the secret of finding out what another human being was thinking. . . . Facts, at any rate, could not be kept hidden. They could be tracked down by inquiry, they could be squeezed out of you by torture. But if the object was not to stay alive but to stay human, what difference did it ultimately make? They could not alter your feelings; for that matter you could not alter them yourself, even if you wanted to. They could lay bare in the utmost detail everything that you had done or said or thought; but the inner heart, whose workings were mysterious even to yourself, remained impregnable.”