Controversial Anti-Aging Science Is Here… But Only in South America

The science of anti-aging has become all the rage in recent months, garnering cover stories on magazines like Time and Bloomberg Businessweek, in addition to numerous headlines in other periodicals around the globe.

While there is hope for a burgeoning field that, as many hope, may one day reverse debilitating disease and increase general human longevity, we aren’t yet to a point where these sorts of experimental scientific applications can be attained yet.

Well, at least not in the United States.

Writing for H+, blogger Josh Mitteldorf says that the future of anti-aging technology is already becoming available… if you’re willing to travel to South America:

“For people who have a few hundred thousand dollars to spend and are willing to take on the risks of an “early adopter” and travel to South America, options are now becoming available that were inconceivable just a few years ago. A new company is leapfrogging over the time-consuming process of testing and regulatory approval, and offering the best-established and most promising experimental anti-aging technologies in the near future. This is a new vision for combining research with treatment, for treating diseases that have no proven therapies, and for aging itself.”

Boasting a number of services that are bound to cause eyebrows to raise, the BioViva company claims they are set to offer what they deem “experimental medical services” outside the United States. Among the services they offer are a lab facility which they say can produce “genetically modified viruses with a gene payload, made to order,” as well as an experienced staff with focus on the fields of experimental gene therapy (for which there is not yet FDA approval yet, at present), as well as Bill Andrews and Michael Fossel, “two of the most prominent, senior biochemists who developed the science of telomerase in the 1990s and before” on BioViva’s in-house scientific advisory board. 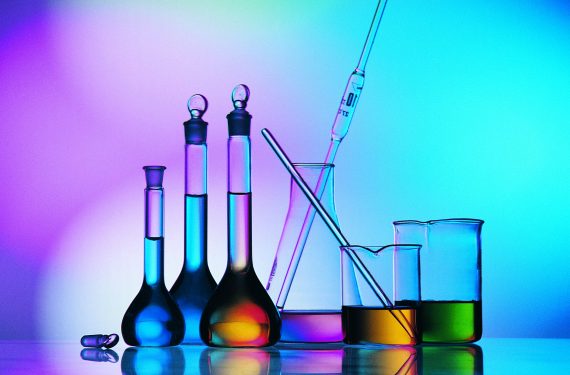 The focus of BioViva’s science involves gene therapy through utilization of Adeno-Associated Viruses (AAV), which are agents that enter human cells and locate the cell nucleus, then copy themselves into a specific location on Chromosome 19 in each nucleus. Here, the virus manufactures copies of its own DNA, “and also of the proteins that it needs to replicate, to penetrate other cells”, H+ reports.

If synthesized viruses entering your body and replicating on special chromosome regions sounds a little, well, icky, let’s consider for a moment what a virus actually is. Defined, we are talking about “a microscopic infective agent that consists of a nucleic acid molecule in a protein coat, able to multiply only within the living cells of a host.” Granted, in nature, viruses exist in a parasitic way, in that once they infect their host, they proliferate within the body’s cellular structure, and generally with effects on the host that are hardly conducive to health. However, utilizing such nucleic acids and their protein shells (which are shed at the time of entry into the cell) for purposes of advanced gene therapy are, in essence, copying what viruses in nature have evolved to do, but in ways that may promote longevity and overall health. Beneficial science, in other words, which draws inspiration from nature’s less friendly cast of microscopic characters.

For more on these promising, and perhaps controversial services BioViva will soon be offering, you can read Mitteldorf's article here.

Another Flying Saucer Spotted on the Surface of Mars