On March 12, 2015, Costa Rica's Turrialba volcano had its most powerful eruptions in 19 years and the four explosions, along with the ash clouds the volcano belched, were recorded by the webcams placed in strategic viewing positions by seismologists. During a subsequent eruption on March 15, the cameras recorded something else that occurs frequently at Turrialba – UFOs.

The Turrialba Volcano is located in the Turrialba canton in Costa Rica's Cartago Province. It is 3,340 m (10,958 ft) high and was active with numerous eruptions in the mid 1800s before going relatively dormant until 1996. Eruptions of gas and ash increased starting in 2001 and have occurred frequently since.

Accompanying many of those eruptions have been sightings of UFOs by both eyewitnesses and by seismic webcams placed there by the Costa Rican Seismological and Vulcanology Institute (OVSICORI). A UFO was recorded at Turrialba by the OVSICORI webcam in on January 27, 2010 and another on April 18, 2013. This video of a large UFO was taken on February 18, 2013.

There have been numerous other instances of UFO sightings above and around the Turrialba Volcano. The latest was also captured by an OVSICORI webcam. At 0:37 in the video it appears that the cloud of ash is about to envelope one UFO but instead goes around it and eventually moves away as if repelled by some force. At that point, a second UFO is seen - possibly coming in closer to inspect or rescue.

Why all of this activity at Turrialba? Peruvian UFO researcher and UFO contactee Sixto Paz Wells attributes it to the fact that the volcano is very active.

UFOs tend to fly near places where there is significant seismic and volcanic activity. It seems as if they have some technology that allows them to absorb energy, so [the Turrialba volcano] is like a fueling station.

If Sixto Paz Wells is right, there may be more sightings soon since OVSICORI is predicting more eruptions.

We have recommended the evacuation of people and small animals as a precaution. The last explosion was very strong.

Sounds like good advice ... unless you and your dog want to see a UFO. 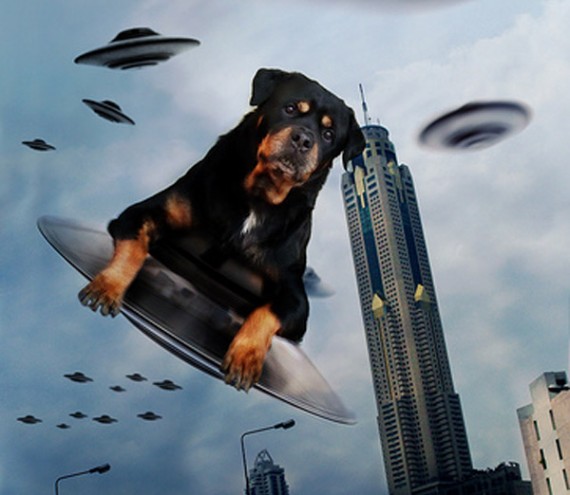