The Village of People Who Consume Arsenic and Don’t Die

Arsenic lives up to its reputation as the King of Poisons and the almost-perfect murder weapon. It was described as a poison by Nero’s Greek physician Dioscorides in the first century, discovered as an element in 1250 by Albertus Magnus and blamed for many unexplained deaths, especially in royal families. It has no color, taste or odor when mixed with food or drink and its symptoms, at least at the beginning, resemble those of food poisoning until they bring on coma and death. Except in San Antonio de los Cobres – an Andean village in northern Argentina where villagers for centuries have been drinking water containing 20 times the maximum safe level of arsenic and yet living healthy lives with normal lifespans. How can this be? Is there something ELSE in their water?

The answer, according to a new study reported in the journal Molecular Biology and Evolution, is in their genes. Swedish researchers tested 124 women living in San Antonio de los Cobres where the water, like many places in South America, contains high levels of arsenic from volcanic bedrock. Compared to control groups in Columbia and Peru, the women had mutations in the gene AS3MT that helped them convert the toxic arsenic quickly into a less harmful form before it could damage their systems. The gene is then passed on to their descendents who are born with this superhuman arsenic resistance. This is a big deal, says the study's lead author, Karin Broberg.

They metabolize arsenic faster and to a less toxic form compared to an American or Westerner. This is the first evidence of human adaptation to a toxic chemical.

How long has this been going on? Mummies found in the area dating back 10,000 years have high levels of arsenic in their hair. How is this gene protecting these arsenic consumers? AS3MT adds methyl groups to arsenic and it appears this mutation increases the amount of AS3MT made in the liver where arsenic is neutralized and flushed out via urine.

So, is the cure for arsenic poisoning marrying a woman from San Antonio de los Cobres? Maybe Prince Harry should look into this. In the meantime, a better solution is to reduce the levels of arsenic in drinking water. 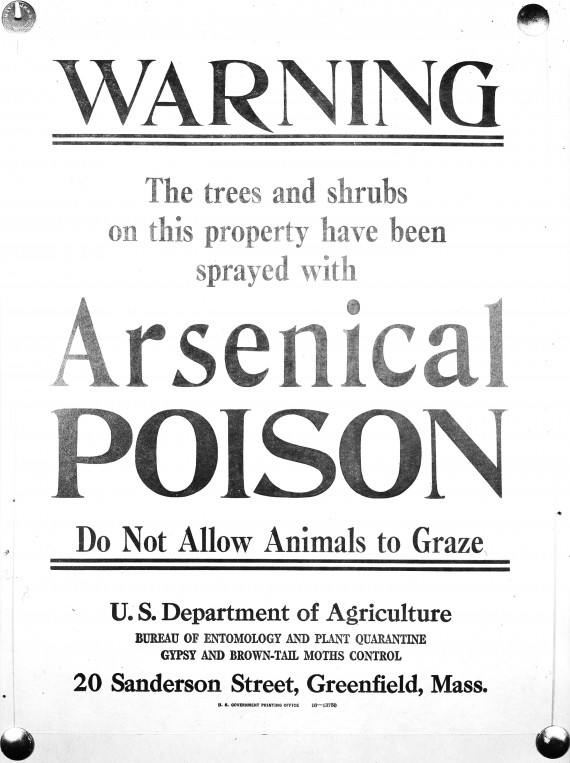 Massive UFO and Unusual Comet Spotted Near the Sun