Folk music icon Joni Mitchell has ranked high among her peers in the music industry for decades. The Canadian-born singer-songwriter's albums maintain a status among legends in the business, with recordings that rank in the Rolling Stone top 500 best albums of all time.

However, Mitchell has kept a rather low profile for some time now, avoiding public appearances and performance, following the admission a number of years ago that she has been suffering from a "mystery illness", which she, and others, say science still will not recognize. Following an incident that led to brief hospitalization on March 31, 2015, where Mitchell was reportedly found unconscious at her home, her rare condition has been getting attention again, as well as arousing some controversy.

"Morgellon's Disease", according to the Centers for Disease Control, is more likely a result of various manifestations of skin irritation among individuals who are predisposed toward "psychiatric or addictive conditions".

At the CDC website, the following information is provided in summary:

"[C]omprehensive study of an unexplained apparent dermopathy demonstrated no infectious cause and no evidence of an environmental link. There was no indication that it would be helpful to perform additional testing for infectious diseases as a potential cause. Future efforts should focus on helping patients reduce their symptoms through careful attention to treatment of co-existing medical, including psychiatric conditions that might be contributing to their symptoms."

Mitchell, on the other hand, disputes this, saying she has suffered from a "weird, incurable disease" for years, which she says "seems like it’s from outer space," as she described to the Los Angeles Times in 2010.

Among the more striking and unsettling hallmarks of the condition are strange, fiber-like growths that emerge from the skin, which Mitchell has claimed to have her own strange bouts with:

“Fibers in a variety of colors protrude out of my skin like mushrooms after a rainstorm: they cannot be forensically identified as animal, vegetable or mineral. Morgellons is a slow, unpredictable killer — a terrorist disease: it will blow up one of your organs, leaving you in bed for a year.”

Mitchell also notes she has been uncomfortable wearing clothing at times, and in more extreme instances, has had to crawl, rather than walk, due to severe cramping in her legs.

Time reported on Mitchell's condition recently, noting that, "It’s obvious that people with Morgellons are experiencing something that’s truly taking a toll on their quality of life. Not having answers and lacking credibility is a large part of the problem, and something Mitchell hoped to combat." 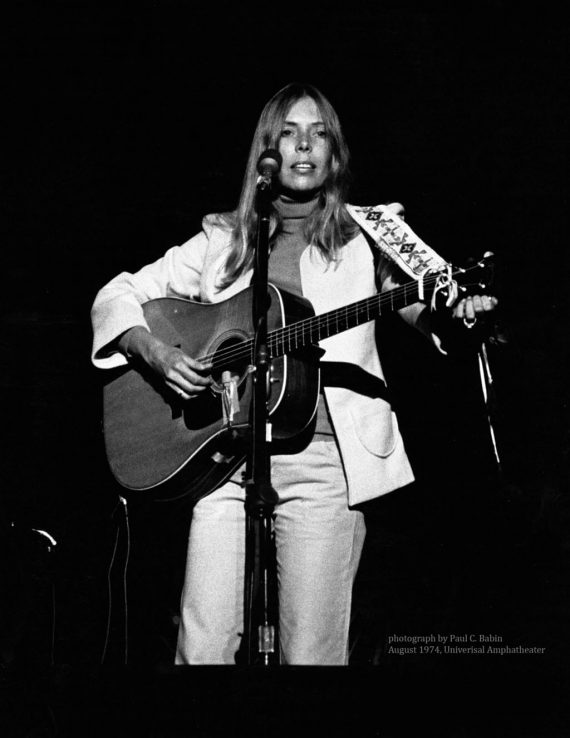 Perhaps Mitchell has become an inadvertent "poster child" in the fight against Morgellons, which is no small task when the illness she wages a personal battle against remains not only unidentified, according to the CDC and other agencies, but also believed to be rooted in psychology, rather than the manifestation of an actual, physical sickness.

It is true that many of the symptoms of Morgellons bear similarity to delusional parasitosis, where an individual becomes convinced that they suffer from a parasitic infestation, though in the absence of any underlying physical ailment. But despite the controversy over whether Morgellons is more than a psychological disorder, perhaps the most controversial component in the mystery involves the strange fiber-like "growths" that accompany the more extreme cases. If confirmed, this characteristic would seem to set the condition apart from psychological disorders, as well as the physical effects of other known diseases.

While some varieties of dermopathy may remain "mysterious", perhaps it is indeed time that a broader determination about the possible physical nature of Morgellons disease be undertaken, in an effort to help ease the effects it has on the lives of those who, like Mitchell, describe the condition as a severely debilitating factor in their lives.

From “The Descent” To Bigfoot 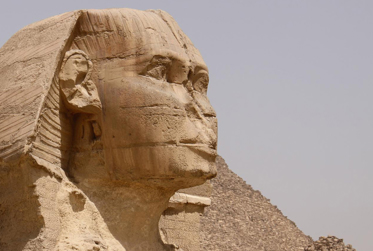