The Mystery of the Alaska Triangle

There are certain areas of this planet that seem to be magnets for missing persons and mysterious disappearances. For whatever reasons, people come to such places and simply vanish, never to return. Many know of the more famous of these places, such as the Bermuda Triangle, but there are more such anomalous zones to be found around the world. Perhaps one of the more little known of these regions that are  seemingly hungry for more souls is a vast expanse of wilderness in the northernmost U.S. state of Alaska; a cold, barren place that has the habit of holding on to people and refusing to let go.

“Alaska’s Bermuda Triangle” is said to encompass a large, sprawling section of the state, all the way from the south eastern region near Juneau and Yakutat, and all the way up north to the Barrow mountain range, and to Anchorage in the middle of the state. Within this zone are vast areas of largely unexplored wilderness, including sprawling forests, craggy mountain peaks, and desolate, barren tundra. The region sports an unusually high number of people, both tourists and locals, who go missing every year without a trace as if they have vanished off the face of the earth, and additionally many planes have also disappeared or inexplicably crashed here. It is said that since 1988, a staggering 16,000 thousand people have vanished in the so-called "Alaska Triangle," to never be heard from again. 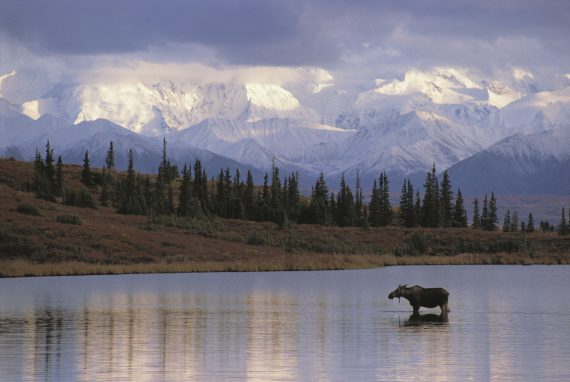 One of the most high profile mysterious disappearances within the Alaska Triangle occurred in October, 1972, when an airplane carrying none other than two prominent politicians, House Majority Leader Hale Boggs and Representative Nick Begich, along with an aide, Russell Brown, and their bush pilot Don Jonz, mysteriously vanished in the region while on their way from Anchorage to Juneau aboard a Cessna 310 aircraft. The disappearance of such prestigious public figures sparked an intense search that lasted for 39 days and involved over 400 aircraft including an advanced Air Force SR-71, and dozens of boats, including 12 from the Coast Guard, yet no evidence of what happened to the three men or the plane was ever found and the men were declared dead. The disappearance actually sparked some conspiracy theories at the time, with some people claiming that the crash had been orchestrated, or at least was covered up by the head of the FBI at the time, J. Edgar Hoover, in response to intense power struggles he had had with Boggs. To this day, no trace of the men or the plane, not so much as a bolt or scrap of metal, has ever been found.

What is going on in this remote, unexplored wilderness that causes so many people to disappear without a trace? That largely depends on who you ask, and ideas run the gamut from the plausible to the fringe. The area has long been associated with evil spirits in the lore of the native Tlingit people of the region, with one notorious entity being Kushtaka, a shape shifting demon that is said to look like a cross between man and otter, and is said to lure hapless people to their doom, in particular those who are lost. 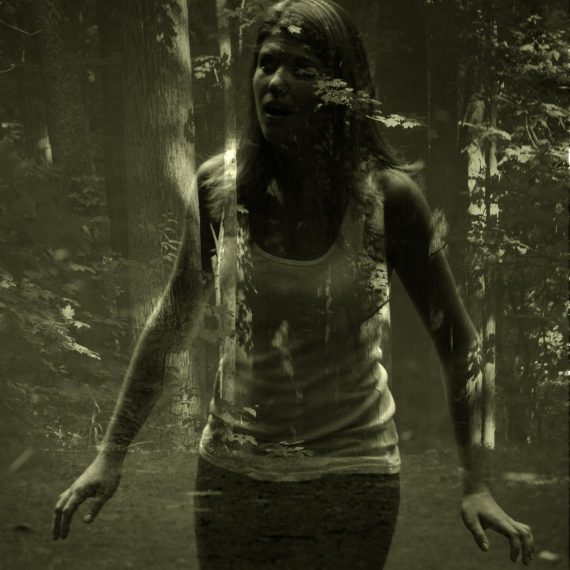 Another theory is that the Alaska Triangle comprises one of the so-called “vile vortices,” or geographical areas around the planet postulated by American researcher and cryptozoologist Ivan T. Sanderson that are claimed to exhibit extreme electric, magnetic, and electromagnetic anomalies, as well as energy vortexes, also called ley lines, which are theorized subterranean electromagnetic currents. Naturally the most famous of these vile vortices is the notorious Bermuda Triangle, but they are also said to exist in places as far-flung as the Algerian Megaliths to the south of Timbuktu, the Indus Valley in Pakistan, Hamakulia Volcano in Hawaii, the "Devil's Sea" near Japan, the South Atlantic, and both the north and south poles. Various famous places such as Stonehenge, Easter Island, and the Pyramids in Egypt are also all said to lie on vortexes, and indeed it is claimed by some to be the reason these monuments were erected there in the first place.

These energy vortexes are said to create all sorts of strange phenomena. They are thought to affect humans in various physical, mental, and emotional ways, such as causing visions, demonstrating miraculous powers of healing, and generating spurts of creativity or profound epiphanies. Many people believe that they can tap into their higher selves when at these vortexes. These places can also allegedly induce disorientation, confusion, and both visual and audio hallucinations, as well as cause delicate electrical instrumentation to go haywire or to malfunction. More far out theories on energy vortexes are that they are actually doorways into spiritual dimensions, or are gateways to other realms. All of these things could explain why people and vehicles such as ships or airplanes go missing in these regions at such an astonishing rate.

There are some interesting things that seem to support the idea that the Alaska Triangle could be one of these vortexes. Alaska is covered with a large concentration of magnetic anomalies, some of which can disrupt compasses to the point that they are as much as 30 degrees off. In addition, some search and rescue workers in the area have reported having audio hallucinations there, most commonly described as sounding like an angry swarm of bees, and of feeling unusually disoriented or lightheaded. Some readings of areas in the supposed Alaska Triangle have indeed produced various unusual anomalies and spikes of electromagnetic activity. Could this have anything to do with the disappearances? Unfortunately, it is unclear whether such vile vortices even truly exist, and the theory has been open to a good amount of skepticism, so it is hard to say for sure. 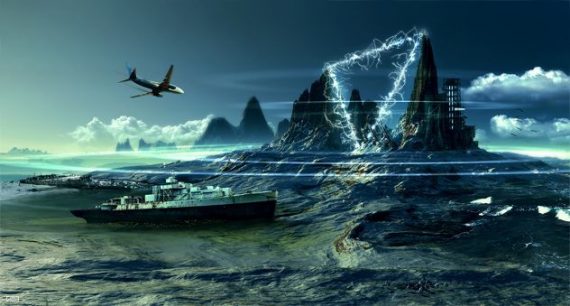 According to authorities, the disappearances are due to a completely different reason altogether. Statistically, Alaska has more annual missing person reports than anywhere else in the country; twice the national average. It also has the highest number of missing people who are never found. In 2007, for instance, 2,833 people were reported missing, and when compared to the state’s comparatively low population of around 670,000 at the time, that equates to about 4 in every 1,000 people; a staggering amount.

The reasons for this are many. Alaska has vast swaths of remote wilderness; over half of the entire nation’s federally designated wilderness recognized when the Wilderness Act was passed in 1964, around 57 million acres of it, with even more that is not specifically designated as protected land, and much of this is nearly completely untouched by humans. This harsh landscape is full of all manner of perils, including unforgiving weather, hazardous terrain, dangerous wild animals, and harrowing geological dangers, with Alaska being the home of around 100 active volcanoes. Considering this massive amount of rugged wilderness, which riddled with countless potential hazards, and the fact that many tourists who come here to camp and hike are under prepared, it is perhaps no surprise that a good amount of people may become lost in the middle of nowhere, encounter some danger that incapacitates them and prevents them from getting back to civilization, or are just simply are killed by wild animals or the elements. Why are the disappearances seemingly more concentrated in the Alaska Triangle than elsewhere in the state? Who knows, but it does cover large areas of some of the most wild and untamed such land in the state. 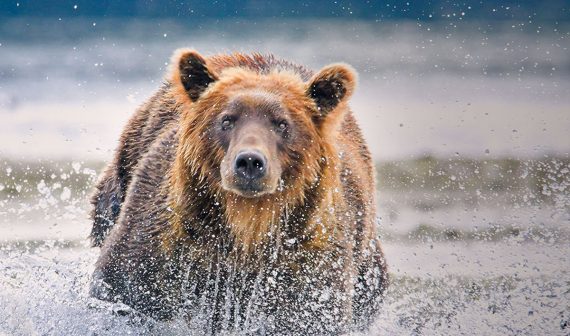 This uncharted wilderness could also explain the number of people who are never found. With the sheer mind bogglingly expansive areas of wild, inaccessible mountainous land to cover, search and rescue teams can have a daunting time trying to locate someone. The unpredictable weather and extremely cold winters here also limit the times when searches can be conducted, all of which leads finding one person in all of that a logistical nightmare. Taking this all into account, it is amazing that the authorities ever find anyone here at all.

How can this majestic land of pristine views and natural beauty so greedily swallow up so many people without a trace? Whether the mysterious disappearances of the Alaska Triangle are the result of natural perils, strange energy vortexes, or ancient evil spirits, they are certainly alarming. It is likely we will never come to a complete understanding of the mystery here, and that the only people who will ever know for sure are the ones who never came back to tell the tale.