The Mysterious Haunted Toilets of Bangladesh

What is it about the toilets in Bangladesh that seems to attract ghosts? Officials at a school in the town of Pabna are trying to rid a restroom of a spirit that has sickened at least ten students. This sounds like the beginnings of what became a much larger paranormal event in 2013 when about 3,500 workers at a garment factory in Gazipur went on strike because there was a ghost in the women’s restroom that made hundreds sick. Is it time to call an exorcist or ask the cafeteria cooks to stop serving so much fiber? 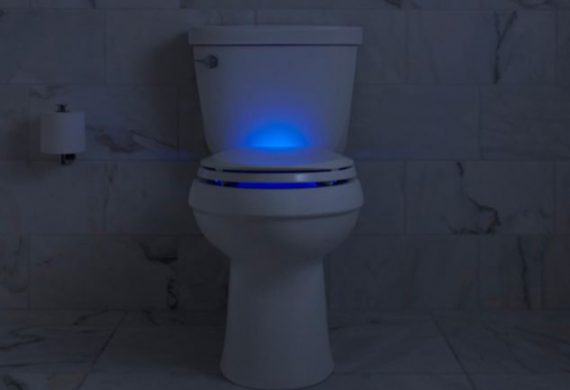 The latest toilet haunting began at Bordanagar Government Primary School on May 13, 2105, when an 11-year-old female student became ill in a restroom and was taken to a hospital where she died a day later. After ten more children who used the toilet got sick, the school was shut down. Locals recalled a legend that a ghost once haunted a palm tree near the school and, believing the same spirit was now in the toilet, arranged for a religious ritual to be held to chase the spirit out. No further incidents have been reported.

The Bangladesh toilet ghosts of 2013 caused more trouble and were more widespread than the recent school spirit. It started with a female worker getting sick in a restroom. Although she didn’t see anything while in the toilet, she blamed a ghost for her illness. That prompted other workers to blame various illnesses on the ghost (this is starting to sound like a management problem) and this ghost flu eventually spread to other garment factories in the area as hundreds of workers called in haunted. After workers began destroying the restrooms and other parts of the factories, management gave up and brought in religious leaders to perform ceremonies that chased the ghost away.

While the snowball effect of so many people at the school and factories becoming ill is generally attributed to mass hysteria, no one has yet explained why these ghosts inhabited toilets in Bangladesh in the first place. I’ve been in some restrooms that looked and smelled like hell. Is there a connection?

Is this Guatemalan Colossal Stone Head an Easter Island Refugee?