Venus, Hell, and the Religious Imagination

If you can get past the outlandishness of his position, the Rev. Michael Santini makes a good point.

Santini—a former Boeing/Lockheed Martin aerospace engineer who went on to attend two fairly prestigious mainline seminaries—says Venus might be Hell, and has self-published a book making his case. And while that idea may sound strange, it’s a natural extension of the challenge mainline theology has faced in recent decades, as more and more of the natural world has been mapped out and the Platonic idea of a parallel supernatural world has been rejected, at least by some, as a too-covenient rhetorical device. 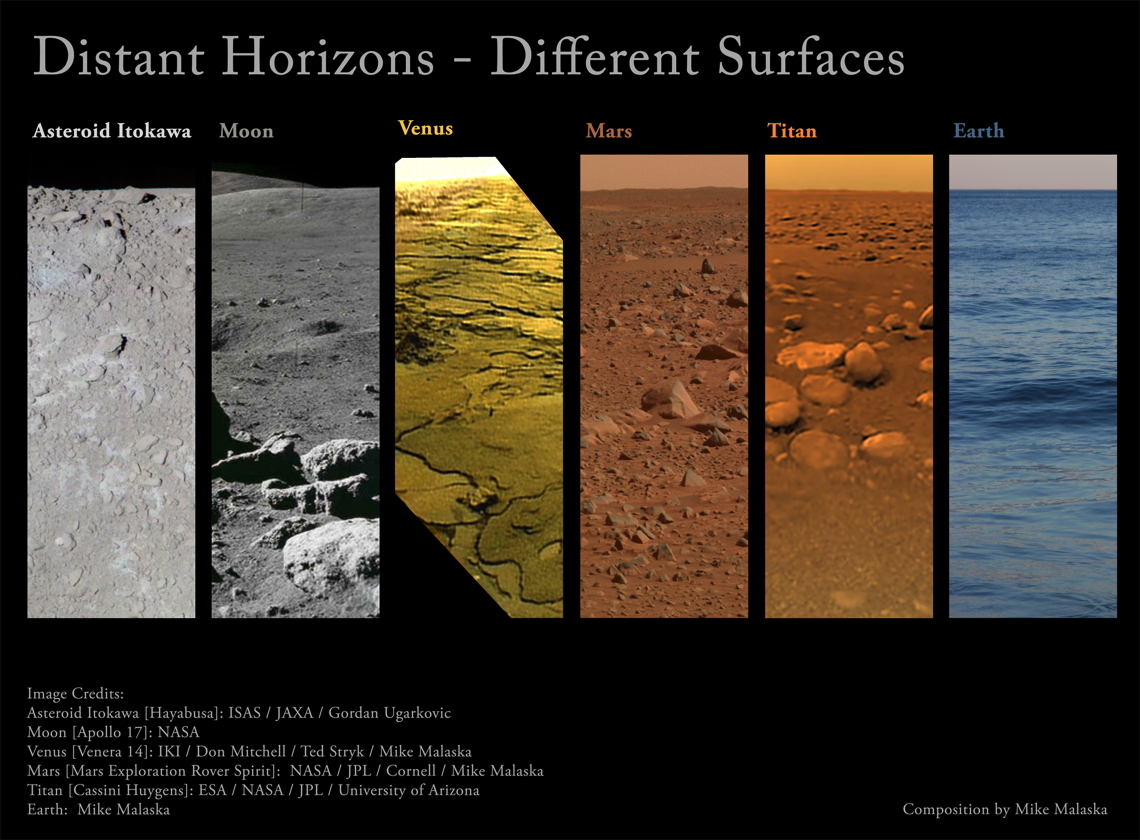 The idea that religious places physically exist in the material universe isn’t a new one. Ancient Greek traditions taught that the gods lived on Mytikas, the highest peak of the very tangible 9,577-foot-high Mount Olympus. The 13th-century Norse writer Snorri Sturluson identified Asgard with the ancient city of Troy. Even the Bible speaks of people “ascending” into Heaven and “descending” into Hell, a reflection of the ancient belief that Heaven literally existed in the skies and Hell literally below the Earth’s surface.

But when more recent traditions have tried to adopt this kind of attitude towards sacred places, they have run afoul of our less physical understanding of the supernatural. The Mormon belief that God lives on Kolob, a hypothetical planet commonly thought to orbit the star Sirius, isn’t particularly ridiculous—if there’s a God who lives in the physical cosmos, Sirius is as good a place as any—but it’s frequently ridiculed.

Is this because it could one day be proven wrong? The apocryphal story of the confused antireligious cosmonaut who traveled to space and reported that God wasn’t there may be illustrative. If we don’t look for God’s residence in the Sirius system, we don’t endanger our faith if we don’t find him there. And if we don’t look for Heaven on Earth and Hell on Venus, we don’t have to reconcile our religious beliefs with the fate of these two planets. If we’re going to be certain about our religious metaphysics, it’s safest to ground that certainty in non-physical spaces. And the history of Israel and Palestine suggest that it may be practical to avoid declaring physical spaces sacred anyway; it is no coincidence that, throughout human history, we have drenched our holiest places in blood.

But the fact that an idea is unpopular, falsifiable, and co-optable doesn’t necessarily mean that it’s wrong. So while I do not share Santini’s belief that Venus is Hell, I admire the spirit of his suggestion. If we are to believe in a Hell, it’s more rational—and far more humble—to speculate that it may be found on Venus than it is to be absolutely certain that it can’t.

Tom Head
Tom Head is an author or coauthor of 29 nonfiction books, columnist, scriptwriter, research paralegal, occasional hellraiser, and proud Jackson native. His book Possessions and Exorcisms (Fact or Fiction?) covers the recent demand for exorcists over the past 30 years and demonic possession.