It’s curious, isn’t it, how some people seem to attract bad luck and others good luck? Equally curious is the mutable nature of luck. A man who has everything he needs and more—a good job, a nice house, a loving family—can lose it all in the blink of a second. Or the opposite can occur: a man who previously had nothing can suddenly find himself very wealthy. Is it fate? Karma? Or simply blind chance?

Such are the themes of Bentley Little’s latest horror novel, The Influence (2013). Published by Cemetery Dance Publications, the story centers around Ross Lowry, a Phoenix engineer who falls on hard times after losing his job. Still unemployed after a period of a year, Ross decides he has no other choice but to accept his cousin’s offer to stay with her and her husband—albeit temporarily—on their rural property in the tiny community of Magdalene, Arizona. Despite being a city boy at heart, he soon settles into his new life in the desert, spending his days helping out with the chores around the property. 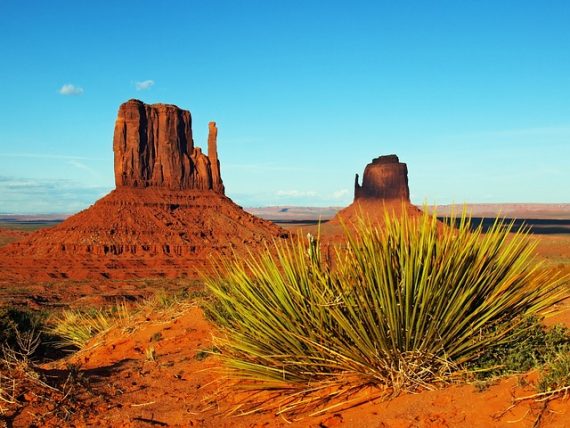 One night, however, at a New Year’s Eve party at a local ranch, a strange and unexpected event occurs, one that places the residents of Magdalene under the influence of a menacing supernatural power. Instantly, the luck of everyone in town reverses—for example, the mother and daughter team that run the struggling beauty salon become millionaires after purchasing a winning lottery ticket; conversely, one of the wealthiest residents in Magdalene, a successful internet tycoon, turns deranged overnight, adopting the life of a hobo.

What’s more, freakish creatures are sighted in the area, and some of the townsfolk and farm animals begin to exhibit disturbing, even murderous, behavior. Especially susceptible to the influence of the supernatural power haunting Magdalene are the religiously inclined, some of whom perceive it as God-like and benevolent, despite all signs to the contrary.

The Influence is Bentley Little’s twenty-fourth novel and probably his most Lovecraftian to date, with the “thing” responsible for the “influence” being similar to one of Lovecraft’s bizarre cosmic creations. It also reminded me slightly of Stephen King’s The Tommyknockers (1987), in that both novels concern small, isolated communities that find themselves under the influence of a supernatural power.

I’ve read many Little novels over the years, and I’m pleased to say that I found The Influence to be one of his more sophisticated and unique works. In addition to offering much philosophical food for thought, Little’s piercing intellect and powerful imagination really shine through in this fascinating and disturbing tale.

The Mystery of the Marconi Deaths