Project MK-Ultra was, without doubt, the most ambitious and far-reaching of all the many and varied early "mind-control"-based operations of officialdom, and which was given the official green light in 1953.

Often overlooked, however, are the extensive and varied programs of a similar nature that predated MK-Ultra. Even though it had kicked off in the early fifties, the existence of MK-Ultra was largely unknown outside of the intelligence world until 1975. That was when the Church Committee and the Rockefeller Commission began making their own investigations of the CIA’s mind-control-related activities. 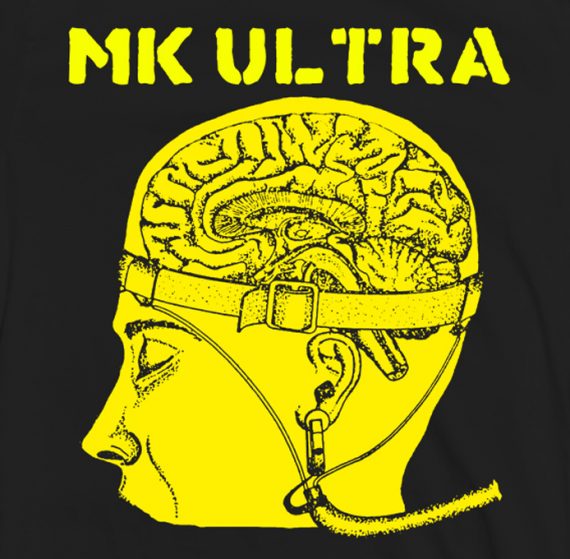 While MK-Ultra was certainly the most infamous of all the CIA-initiated mind-control programs, it was very far from being an isolated one. Indeed, data on numerous sub-projects and operations initiated by other agencies were brought to the Committee’s attention. One such operation was Project Chatter, which dated back to the 1940s, and that the Committee described as follows:

“Project Chatter was a Navy program that began in the fall of 1947. Responding to reports of amazing results achieved by the Soviets in using truth drugs, the program focused on the identification and the testing of such drugs for use in interrogations and in the recruitment of agents. The research included laboratory experiments on animals and human subjects involving Anabasis aphylla, scopolamine, and mescaline in order to determine their speech-inducing qualities. Overseas experiments were conducted as part of the project. The project expanded substantially during the Korean War, and ended shortly after the war, in 1953.”

Then there was Project Bluebird and Project Artichoke. Again, the Committee dug deep and uncovered some controversial and eye-opening data and testimony:

“The earliest of the CIA’s major programs involving the use of chemical and biological agents, Project Bluebird, was approved by the Director in 1950. Its objectives were: (a) discovering means of conditioning personnel to prevent unauthorized extraction of information from them by known means, (b) investigating the possibility of control of an individual [Note from Nick Redfern: italics mine] by application of special interrogation techniques, (c) memory enhancement, and (d) establishing defensive means for preventing hostile control of Agency personnel.” 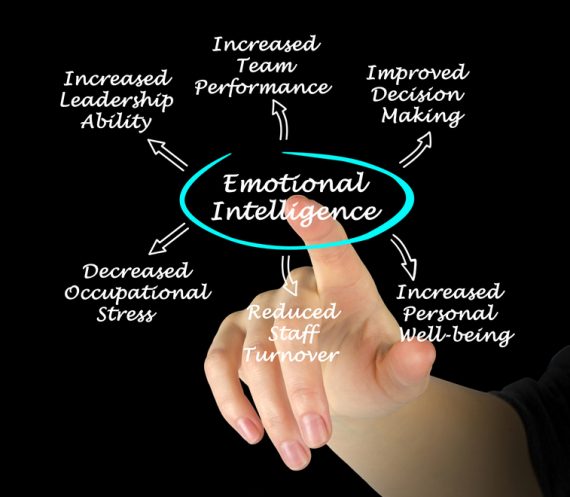 The Committee added with respect to Bluebird:

“As a result of interrogations conducted overseas during the project, another goal was added - the evaluation of offensive uses of unconventional interrogation techniques, including hypnosis and drugs. In August 1951, the project was renamed Artichoke. Project Artichoke included in-house experiments on interrogation techniques, conducted ‘under medical and security controls which would ensure that no damage was done to individuals who volunteer for the experiments. Overseas interrogations utilizing a combination of sodium pentothal and hypnosis after physical and psychiatric examinations of the subjects were also part of Artichoke.”

The CIA’s Office of Scientific Intelligence (OSI), which studied scientific advances by potentially hostile foreign powers, initially led the Bluebird and Artichoke efforts. In 1952, however, overall responsibility for Artichoke was transferred from OSI to the Inspection and Security Office (I&SO), the predecessor to the latter-day Office of Security.

The CIA’s Technical Services and Medical Staffs were to be called upon as needed, while OSI would retain liaison function with other government agencies. The change in leadership from an intelligence unit to an operating unit apparently reflected a change in emphasis, from the study of actions by hostile powers to the use, both for offensive and defensive purposes, of special interrogation techniques - primarily hypnosis and truth serums.

Representatives from each Agency unit involved in Artichoke met almost monthly to discuss their progress. These discussions included the planning of overseas interrogations as well as further, controversial experimentation within the continental United States of America.

Interestingly, the Committee noted that: “Information about Project Artichoke after the fall of 1953 is scarce. The CIA maintains that the project ended in 1956, but evidence suggests that Office of Security and Office of Medical Services use of ‘special interrogation’ techniques continued for several years thereafter.”