A man walks into a neurologist’s office and says, “Doc, I’ve been abducted by aliens who implanted something in my brain.” Does the doctor a) refer him to a psychiatrist; b) refer him to Area 51; or c) check to see if the man’s insurance covers it? If you’re Dr. Michael B. Russo, you hook him up to a special machine, map his brain waves, compare them to other abducted patients and publish the surprising results.

Dr. Russo has the only dense-array electroencephalography (DEEG) machine in Hawaii – a $200,000 device for mapping brain waves. The Big Island must be popular with aliens because Dr. Russo has had numerous patients claiming to be abducted and having transmitters implanted in their brains. He scanned each and compared the results. What Dr. Russo found was that the patients all showed abnormalities in their parietal lobe. 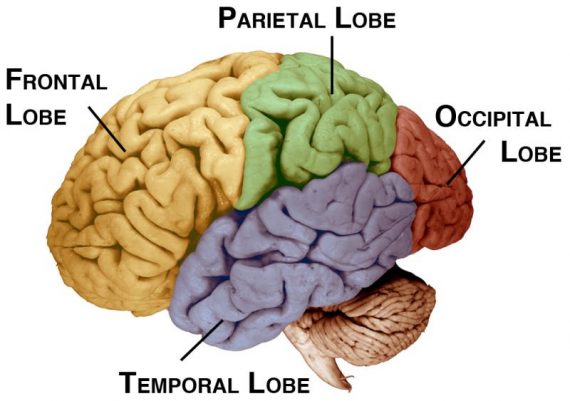 That’s the area that does visual and auditory integration into higher order thinking. The parietal areas process visual and auditory data, but they can intrinsically create it themselves and then send it to the pre-frontal region, where you become aware of it. … there’s something in the parietal areas that’s generating (the feeling that transmissions from aliens are being sent to the brain).

The electrical brain wave activity closely resembles that of patients who have experienced traumatic brain injury. Does this mean their brains may have been injured while receiving the implant? Unfortunately, the DEEG is not an X-ray machine. Russo tells the patients that he can give them medication to reduce the pain and the sounds and sensations of the transmissions, but he can’t remove the transmitter.

For that, they would need to see someone like Dr. Roger K. Leir, a podiatrist and author of “Casebook: Alien Implants” who performed surgeries on fifteen people claiming to be alien abductees and removed sixteen implanted objects from them. Unfortunately, Dr. Leir passed away in 2014. 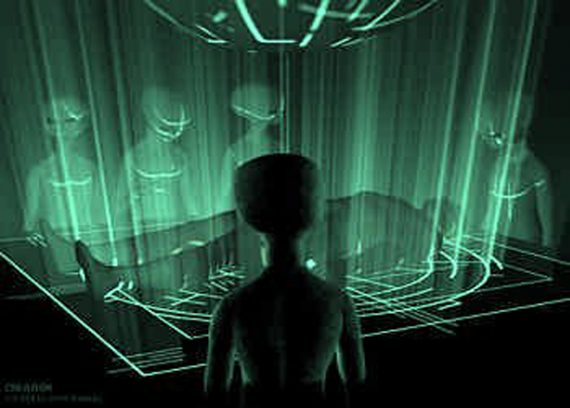 This leaves some interesting questions which Dr. Russo may address when he presents his study at the upcoming meeting of the Organization of Human Brain Mapping. Are alien abduction and implant stories just symptoms of a damaged brain? Was the damage caused by the implantation or something else? Should Dr. Russo get Dr. Leir’s book and attempt to find implants in his patients? Why are there so many of these cases in Hawaii?

Giant Pyramid on Ceres and Secret Spy Plane on the Moon