The idea that some of humankind's most impressive constructions of times long gone, such as the Pyramids of Egypt, were the work of so-called "Ancient Astronauts" is far from being a new one. Take a look at the writings of Robert Charroux and Morris Jessup and you'll see what I mean. On the other hand, there is the work of Ronald Story, who argued that much of the data suggesting an ET intervention in the distant past was, at best, dubious.

One person who stuck firmly to his guns when it came to the issue of ETs playing significant roles in the formative years of civilization was the late Bruce Cathie, a New Zealand airline pilot. He suggested that there exists around the Earth a "power grid" that UFOs utilize as an energy source to enable them to travel the skies of our world.

Cathie also theorized that this same power grid was used by visiting ETs to construct the Pyramids of ancient Egypt. Cathie said: "It is inconceivable that the thousands of stone blocks, each weighing many tons, that were used in the construction of the Great Pyramid were dragged hundreds of miles by slaves, then fitted together with such precision that a visiting card cannot be pushed between them...These massive blocks were moved by the utilization of the power grid..."

Cathie also noted that, "The Arabs have an interesting legend that when the Pyramid was built, the great stones were brought long distances from the quarries. They were laid on pieces of papyrus inscribed with suitable symbols." But that was not all. There was a very strange aspect to this saga, as Cathie explained.

He said of the stones, "They were then struck by a rod, whereupon they would move through the air the distance of one bow shot...there is only one answer to the riddle of such construction methods: anti-gravity. Only by this means could the large blocks be moved over great distances and placed so accurately."

Whatever one thinks of Cathie's theories (that they are right on target, maybe have some merit, or are beyond unlikely), the fact is that they attracted a great deal of interest, including government and military interest - which is my specific reason for writing this article.

During the 1960s, when Cathie's research was taking shape, he contacted U.S. defense personnel at Wellington, New Zealand, in an effort to get his views heard, and in the hope that this would help provide answers to his quest. 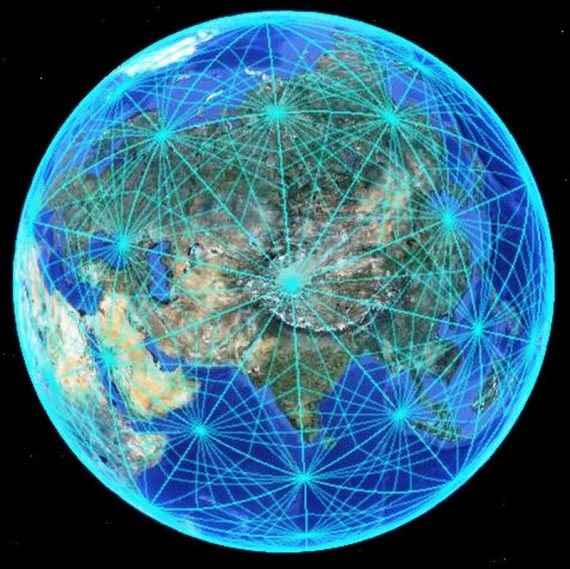 Having put forward his views on the "power grid," "ancient civilizations," "anti-matter" and much more, Cathie entered into extensive correspondence with American military (and NSA) officials who, in internal papers, described him as "a lean, wiry New Zealander with an apparently above average knowledge of mathematics...He has been checked for security reasons and no adverse reports are known...He admits that many people consider him 'some kind of a nut.'"

Interestingly, a U.S. Department of Defense document of May 1968 tells of Cathie's concerns that someone - as he saw it, someone in the world of "the government" - was following him and keeping him under surveillance. The writer of the document stated:

"[Cathie] went on to say that he thought he was being followed by some persons but was not certain until 3 weeks ago when he was accosted by 3 Americans in the Grand Hotel in Invercargill. He said these three persons asked him to accompany them which he refused to do. He could (or would) not identify them other than to say he believed they were from a U.S. Navy vessel in the area."

The document continues: "Captain Cathie said that he had been cleared by the NZ Government to pursue his research and that he had a letter to this effect signed by the Prime Minister. He stated that the Member of Parliament from his area, Dr. Findley, had interceded for him and obtained government approval for his work. He then asked the DoD to 'call your agents off. I have official approval to continue my work. I don't want them tailing me.'" 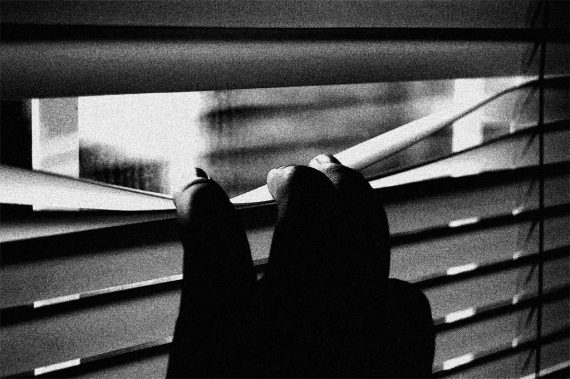 Was Bruce Cathie secretly watched as a result of his research into such issues as anti-gravity, levitation, and the Pyramids of Egypt? Or, did he become a victim of paranoia? If so, was it paranoia which led him to believe he was under surveillance, when the reality of the situation was far different? Who were the "three persons" that "accosted" Cathie in the Grand Hotel in 1968? If he was being watched, then why? And what was it that led Cathie to be "checked" for "security reasons?"

In this curious caper, the questions are many. Of course, none of this proves that the Pyramids of Egypt were constructed in fantastic, high-tech fashion. So far, it demonstrates two things and two things only: (a) Cathie contacted the authorities in relation to his research; and (b) as a result, those same authorities took an interest in what he had to say. Whether or not more - possibly much more - was going on behind the scenes still very much remains to be seen.

The Cursed Ghost Ship of Fiji