A couple of nights ago I watched a new, atmospheric movie titled The Atticus Institute. It's one that Mysterious Universe readers may find very interesting. It's fictional, but is presented in the form of a docudrama/"found-footage" movie. As for the subject-matter, it's a thought-provoking one, and one which I have a particular interest in. If that has whetted your appetite, read on.

The movie (directed and written by Chris Sparling) swings back and forth from the 1970s to the present day and tells the story of the Atticus Institute of the title. It's a facility at which Dr. Henry West (played by William Mapother, who starred on the television show, Lost) is deeply engaged in research into psychic phenomena, the world of the paranormal, ESP, and much more.

West has one particular subject who absolutely excels when it comes to the matter of successes of the psychic kind. There is, however, a very good reason for this; one that is not initially apparent, but which soon becomes so. The subject in question, Judith Winstead (actress Rya Kihlstedt, of Dexter fame) is no ordinary psychic - if there is such a thing as an ordinary psychic, of course! 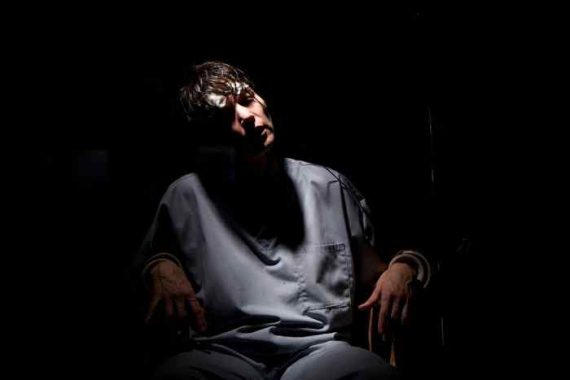 We soon learn that Winstead's paranormal powers are the result of the fact that she is in the unrelenting, cold grip of full-blown demonic possession. In other words, Winstead's psychic skills are actually those of the demonic force that controls her from within. And then things take an intriguing twist: representatives of the U.S. Government and military take a collective, deep, and secret interest in Dr. West's work. They then decide to do something reckless and definitely not recommended.

Realizing that Winstead - or, rather, the demon lurking inside her - is the real deal, government and military personnel try to contact the entity, with the specific intention of controlling it, and then turning it into a weapon of the Cold War. In some respects, at least, we're talking about something very much akin to the so-called "Remote Viewing" and "Pyschic Spying" programs of the 1970s. 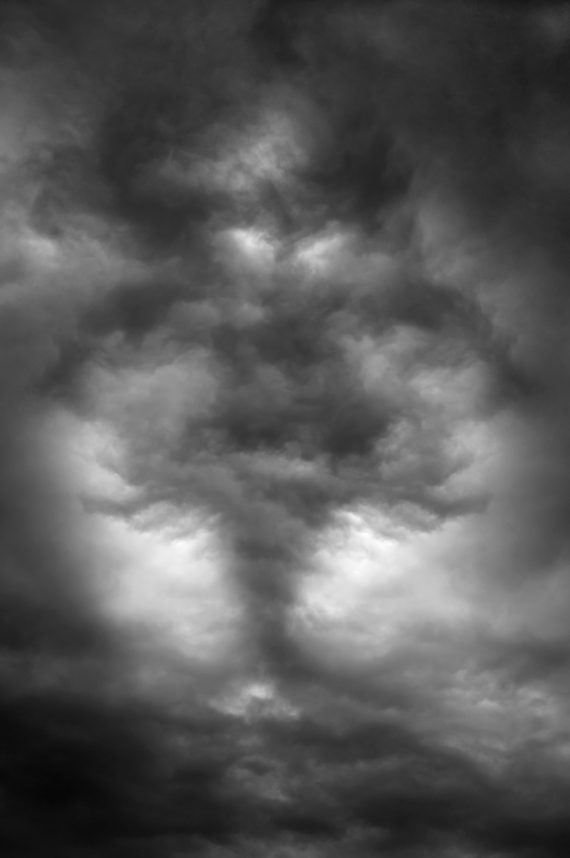 It's all but inevitable that contacting the demonic thing, and entering into a near-Faustian pact with it, is destined to end in disaster. And it does. As the military essentially assumes control of the project, we see a dark and disturbing cloud descend upon the team. The atmosphere becomes filled with negativity. There are strange accidents, tragic deaths, and bizarre occurrences. The Pentagon is clearly no match for a malevolent demon.

I won't spoil things for you by revealing the ending. What I will say, however, is that this is a very good, well made, and menacing movie that demonstrates the folly of trying to harness the powers of supernatural entities. Such things always end in disaster. The docudrama/"found-footage" approach works very well, the acting is excellent, and a creepy, claustrophobic atmosphere winds its way throughout the entire movie.

Of course, such a thing could never happen in the real world. Or could it? Well, it already has! My 2010 book, Final Events, tells the story of how, a couple of decades ago, a real-life think tank-type group allied to the U.S. Government went down a path near-identical to the scenario presented in The Atticus Institute.

As in the movie, things went very bad for the research team. There were inexplicable deaths. Endless runs of bad luck blighted the program. And those involved came to realize that taking on malevolent, supernatural entities was something that not even Uncle Sam could achieve without paying a deadly price.

So, with that all said, check out The Atticus Institute. It's a great movie that is made all the more thought-provoking by the fact that it has its very own, real-life equivalent.