The Mystery of the Marconi Deaths

To many, it might sound like the ultimate plot-line of the equally ultimate conspiracy-thriller: dozens of scientists and technicians – all working on highly-classified programs, and all linked to one, particular company – dead under highly controversial and unusual circumstances.

It’s a controversy that ran from the early 1980s to 1991 and remains unresolved to this very day. And it all revolves around the top secret work of a company called Marconi Electronic Systems, but which, today, exists as a part of BAE Systems Electronics Limited. Its work includes the development of futuristic weaponry and spy-satellite technology.

It was in March 1982 that Professor Keith Bowden, whose computer expertise made him a valuable employee of Marconi, lost his life in a car accident. His vehicle left a three-lane highway at high speed and slammed into a railway line. Death was instantaneous. In March 1985, Roger Hill, a draughtsman with Marconi, died of a shotgun blast. His death was deemed a suicide. 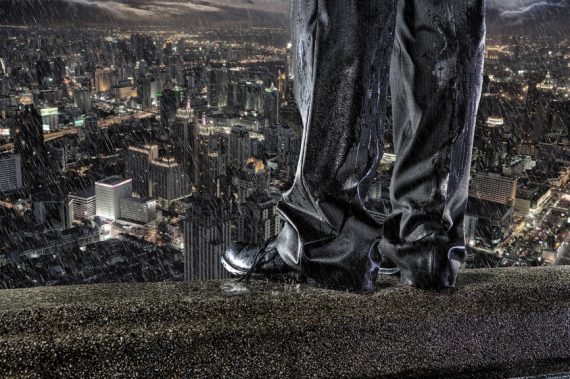 Just months later, the body of Jonathan Wash, an employee of a department within British Telecom that had extensive links to Marconi, was found on the sidewalk of an Ivory Coast, West Africa hotel. Wash fatally fell, or was pushed, from the balcony of his room. That Wash had told friends and family he believed someone was watching and following him, and that he suspected his life was in danger, added to the suspicions that his death was not due to accident or suicide.

As 1985 became 1986, the death toll increased dramatically. On August 4, 1986, a highly-regarded young man, named Vimal Bhagvangi Dajibhai, jumped from England’s Clifton Suspension Bridge into the deep waters below. He did not survive the fall. Dajibhai held a secret clearance with Marconi Underwater Systems, a subsidiary of the main company.

Only around eight weeks later, one of the most grisly of all the Marconi scientist deaths occurred. The victim was a computer-programmer, Arshad Sharif. Such was the terrible and bizarre nature of Sharif’s death, it even made the news thousands of miles away, in the United States. The Los Angeles Times reported that Sharif “…died in macabre circumstances…when he apparently tied one end of a rope around a tree and the other around his neck, then got into his car and stepped on the accelerator. An inquest ruled suicide.”

The coroner in the Sharif case, Donald Hawkins, commented wryly on the fact that Marconi was experiencing an extraordinary number of odd deaths: “As James Bond would say – this is beyond coincidence.” 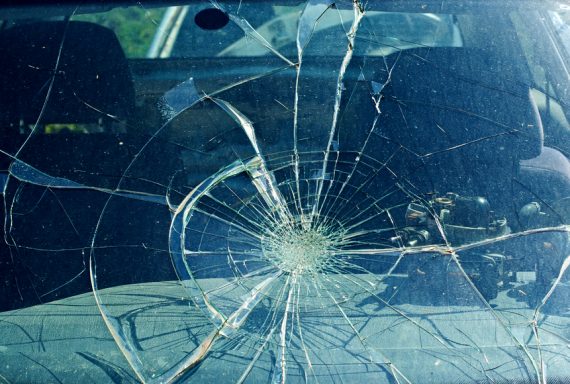 As the months progressed, so did the deaths. The case of Dr. John Brittan was particularly disturbing, since he had two run-ins with death, the second of which he did not survive. During Christmas 1986, Brittan ended up in a ditch after his car violently, and inexplicably, lurched across the road. He was lucky to survive.

The Grim Reaper was not happy that Brittan had escaped his icy clutches, however. Less than two weeks into January 1987 (and immediately after Brittan returned to the U.K. from the States, where he had been on official, secret business) Brittan’s body was found in his garage. He was an unfortunate victim of the effects of deadly carbon-monoxide.

Also dead in January 1987 was Richard Pugh, a computer expert who had done work for Marconi and whose death the Ministry of Defense dismissed with the following words: “We have heard about him but he had nothing to do with us.”

Then there is the extremely weird saga of Avtar Singh-Gida. An employee of the British Ministry of Defense, who worked on a number of Marconi programs, he vanished from his home in Loughborough, England right around the same time that Dr. John Brittan died. His family feared the worst. Fortunately, Singh-Gida did not turn up dead. Quite the opposite, in fact: he was found, in Paris, fifteen weeks later. He had no memory of where he had been, or what he had done in that period.

The deaths of Brittan, Dajibhai, and Sharif - coupled with the odd case of Singh-Gida -prompted a Member of Parliament, John Cartwright, to state authoritatively that the deaths “stretch the possibility of mere coincidence too far.” Cartwright’s words proved to be eerily prophetic.

On February 22, 1987, Peter Peapell, a lecturer at the Royal College of Military Science, who had been consulted by Marconi on various projects, was yet another figure whose death was due to carbon-monoxide poisoning in his own garage - in the English county of Oxfordshire. 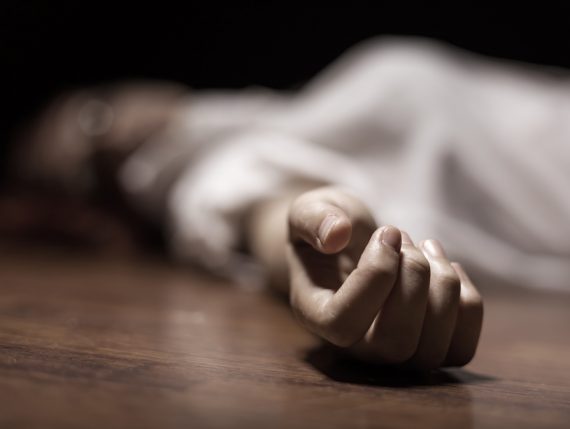 In the same month, David Skeels, a Marconi engineer, was found dead under identical circumstances. Victor Moore was attached to Marconi Space and Defense Systems at the time of his February 1987 death, reportedly of a drug overdose. At the time, he was said to be under investigation by MI5, the British equivalent of the FBI.

One month later, in March 1987, one David Sands killed himself under truly horrific circumstances. He was in the employ of what was called Elliott Automation Space and Advanced Military Systems Ltd – which just happened to have a working relationship with Marconi at the time. Sands, whose family and colleagues said he was exhibiting no signs of stress or strain, loaded his car with containers of gasoline and drove – at “high voltage,” as the police worded it – into an empty restaurant. A fiery death was inevitable.

In April 1987, there was yet another death of an employee of the Royal College of Military Science: Stuart Gooding, whose car slammed head-on into a truck on the island of Cyprus. Colleagues of Gooding expressed doubt at the accidental death verdict. On the very same day as Gooding died, David Greenhalgh died after falling (or being pushed) off a railway bridge at Maidenhead, Berkshire. Greenhalgh just happened to be working on the same program as David Sands.

Just seven days after Greenhalgh and Gooding died, and only a short distance away, a woman named Shani Warren took her last breaths. Warren worked for Micro Scope, a company taken over by Marconi just weeks later. Despite being found in just a foot and a half of water, and with a gag in her mouth, her feet bound, and her hands tied behind her back, the official verdict was – wholly outrageously – suicide.

May 3, 1987, was the date on which Michael Baker was killed – in a car accident in Dorset, England. He worked on classified programs for Plessey. Twelve years later, Plessy became a part of British Aerospace when the latter combined with Marconi. Ten months after, Trevor Knight, who worked for Marconi Space and Defense Systems in Stanmore, Middlesex, England, died – as had so many others – from carbon-monoxide poisoning in his garage. 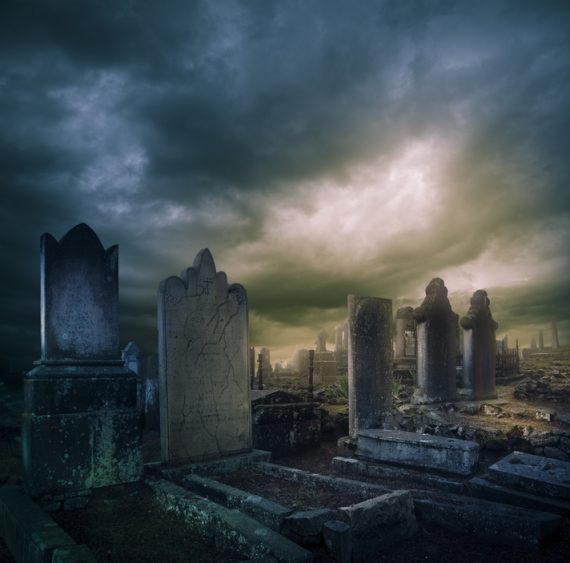 There were other unexplained deaths in 1988: midway through the year, Brigadier Peter Ferry (a business-development manager with Marconi) and Plessey’s Alistair Beckham both killed themselves via electrocution. And, finally, there was the mysterious 1991 death of Malcolm Puddy. He had told his bosses at Marconi he had stumbled on something amazing. What that was, no-one knows. Within twenty-four hours Puddy was dead. His body was hauled out of a canal near his home.

Were all of the Marconi deaths the results of nothing stranger than suicide, accident, and ill health? In my view, no. I don't pretend to have the answers, but I have a deep sense that there is much more to this story than we will ever likely know. Unless someone out there, reading this, can fill in the blanks...

The Enduring Mystery of Marilyn Monroe