Aliens, Abductions and Other Curious Encounters

When it comes to reading books, the ones I enjoy the most are (a) those written in road-trip style and (b) autobiographies. In many respects, Jo Ann Koch's new book is a combination of both. Its title: Aliens, Abductions and Other Curious Encounters. Jo Ann's book is a fascinating, deeply personal account of one woman's quest to understand, and come to grips with, a lifetime of encounters with something non-human from...somewhere else.

A child of the Second World War, Jo Ann has had decades of anomalous experiences, all of which are detailed in her book and which anyone with an interest in the abduction phenomenon will find notable. You won't be disappointed. It's refreshing to see that Jo Ann is not caught up in any particular belief system when it comes to the creatures she has encountered. The same goes for their agenda: Jo Ann is open-minded regarding what's afoot and why. Yes, she terms them "aliens," but in the specific sense that they are foreign to us. But, does that mean they are extraterrestrial? Maybe not.

Jo Ann says: "I don't know where these beings come from. Why they are here I can only wonder and speculate." That speculation has led Jo Ann to wonder if the entities are ET-based, time-travelers, inter-dimensional entities, or even predatory demons. It's a breath of fresh air to read an abduction-based book that does not try and force the reader to come to one particular conclusion on the alien agenda. As Jo Ann notes: "I have met and interacted with some very spiritual beings that may be angels and with others who are downright evil."

Like so many abductees, Jo Ann's experiences began when she was a child. She skilfully describes these early events and her emotional responses to them: awe, wonder, amazement, and at times, downright fear. She fell victim to Post-Traumatic Stress Disorder. Nightmares were not uncommon. And there is something else too: like so many people who have had intensely personal UFO encounters, other family members soon become sucked into the mystery too.

There's a fascinating section in the book on how Jo Ann's father, in the early 1950s, met none other than George Adamski and ultimately became good friends with him. Those of you out there who are interested in the Contactee phenomenon will find this portion of the book very intriguing, as we get to see some genuinely interesting behind-the-scenes aspects of early Contactee history, some of it relating to the legendary tale of "Orthon."

As the story, and Jo Ann's life, progresses we see how deeply she was pulled into the heart of the abduction phenomenon, with sightings of strange, diminutive creatures on the family's property. Out of body experiences became commonplace for Jo Ann. She found herself compelled to go to her bedroom window in the dead of night. She became clairvoyant. Synchronicities were everywhere.

Jo Ann also found herself affected by Stockholm Syndrome, as a result of her interaction with the others. She had apocalyptic, nightmarish visions of a devastating war. The worlds of sleep-paralysis, hypnagogia, and matters presumed to be of the mind but that may actually have external, alien origins, are also part of the story. 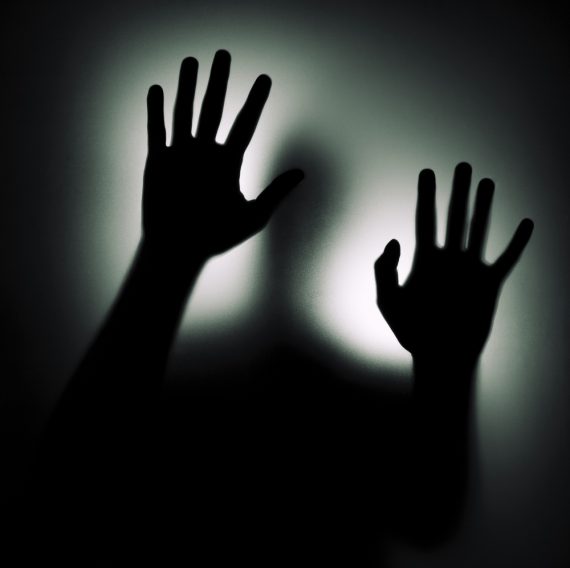 In the latter part of the book, Jo Ann delves into an area that many people find disturbing. I know that for sure, as I have spoken and debated with such people. It's the idea - or, perhaps, "an unsettling suspicion" would be a better description - that these entities are far less interested in our physical bodies and far more interested in the human life-force: the soul. Equally chilling are Jo Ann's encounters with the Men in Black.

There is much more to Aliens, Abductions and Other Curious Encounters than I could ever detail in a review. But, I will add this: Jo Ann's book does not just provide information on the abduction phenomenon. It skilfully demonstrates the graphic - sometimes traumatic and sometimes positive - effects that this aspect of the UFO phenomenon can have on people, and for years. By presenting her story for one and all to see, and in a bias-free fashion, Jo Ann has made an important contribution to our ongoing attempts to understand the alien abduction issue. It's a book that should not be ignored.