“Be Careful What You Ask For”

One would imagine that most people would love to catch sight of one of Scotland's legendary Loch Ness Monsters. They probably would – at least, until they actually see such a beast. It’s a curious and intriguing fact that many witnesses to the Nessies react not with amazement, incredulity, or excitement. No, the response to encountering a Nessie – and particularly so, up close and personal - is often an acutely different one.

People talk of the beast being “an abomination,” “something abnormal,” “a loathsome sight,” and “something which still haunts us.” Others have commented that after seeing the creature, “we were all sick.” That they felt “appalled.” That “my dog…lie crouching and shivering.” There is, then, something decidedly wrong about the Loch Ness creatures; something which provokes reactions far beyond those one might expect – even when encountering something fantastic.

This brings me to the theme of today's article: how wishing to see something supernatural, strange, and/or otherworldly might not be the positive and amazing experience that most people might imagine it to be.

Now, I should stress that many people (in fact, large numbers of people) have paranormal encounters and come away from them positively energized, galvanized, and even transformed - psychically, spiritually, and sometimes physically. So, I'm certainly not here to put a downer on things. Sometimes, however, deliberately opening a door to "the unknown," or randomly encountering certain phenomena, isn't always a good thing.

As someone who has written three books on the Men in Black mystery, I can state for sure that lives have been very badly affected by visits from the MIB, who are clearly of Fortean/paranormal origins, rather than being the employees of any agency of "the government." Fear, paranoia, constant feelings of being followed by shadowy and malignant "things," and a sense of deep insecurity are typical when people have crossed paths with those black-clothed, pale-faced ghouls.

Jon Downes, of the UK-based Center for Fortean Zoology, endured endless bouts of bizarre bad luck, ill health, calamity upon calamity, and negativity every single time he delved into the world of the Owlman - a creature that might be termed an English version of the United States' legendary Mothman of Point Pleasant, West Virginia. 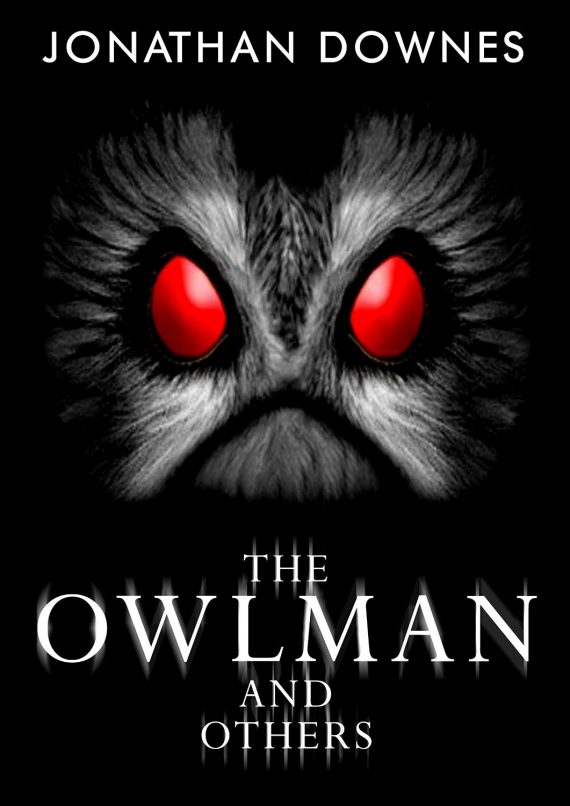 Jon conducted extensive research, staked out old woods by day and night, interviewed witnesses, made a movie, and penned a full-length book - all on the Owlman. Today, however - and for more than a few years - Jon has nothing to do with the winged nightmare, whatsoever. He has put it all behind him - and, hopefully, he will continue to do exactly that. Experience has taught Jon that as long as he stays away from the Owlman, it stays away from him.

I have a couple of friends who thought it would be cool, fun, and exciting to try and contact the dead via ritual and rite. It isn't. At all. I'm not a religious person, for one simple reason: religion (of all persuasions) is all about controlling people via fear and guilt. But, I do think there are realms of existence beyond ours and I'm 99.9 percent certain something survives death. 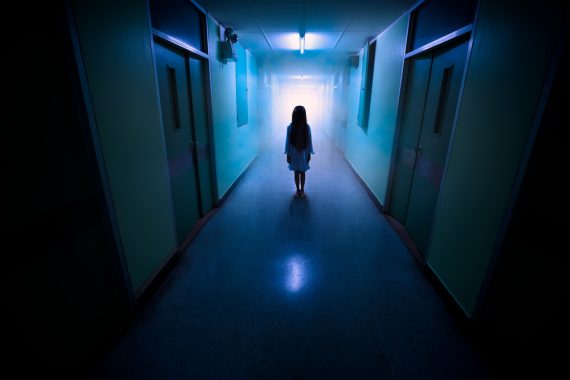 But, dabbling recklessly to summon deceased relatives is not a wise thing to do. There's a good chance that what comes through may be some form of malevolent, manipulative and deceptive entity that wants to do one thing and one thing only: make every single minute of your life the equivalent of the worst Monday morning possible, and multiplied fifty times over.

So, should we stay away from the world of the supernatural? No, of course not. That would just be giving in to the negative side. There is much to be learned - and a great deal of it is of a positive nature - from studying the mysteries of our world and beyond. The key to not getting into dicey situations is to have a good filter, to trust your instincts, and to recognize deception and negativity when - or if - they enter your life or you unwisely invite them.

Within the realm of the supernatural, the phrase "be careful what you ask for" is one of the most important of all. Don't forget it.

More Dead Birds Fall From the Sky in Idaho