Fox, Sturgeon and Other Attacks Show Animals May Be Rising Up

If you don’t believe that animals are upset with us and planning – perhaps even already executing – attacks against the humans ruining their planet, perhaps these stories from just this past week of attacks by bison, sturgeons, alligators, wild boars and even a fox will give you something to think about.

In the town of Chimur in the Indian state of Maharashtra, a group of men illegally poaching wild boar by using dogs that chase them to exhaustion discovered that the boars are angry when one chased them instead, capturing one man and killing him. There was no word on what happened to the angry boar as his poacher friends ran away in fright.

Despite a sign on a bayou that reads “No Swimming Alligators” and a warning from an employee at a nearby marina, police in Orange County, Texas, on the Louisiana border report a man took off his shirt, removed his wallet and yelled “[email protected]*k the alligators!” before jumping into the water … where he was immediately attacked and killed by alligators. 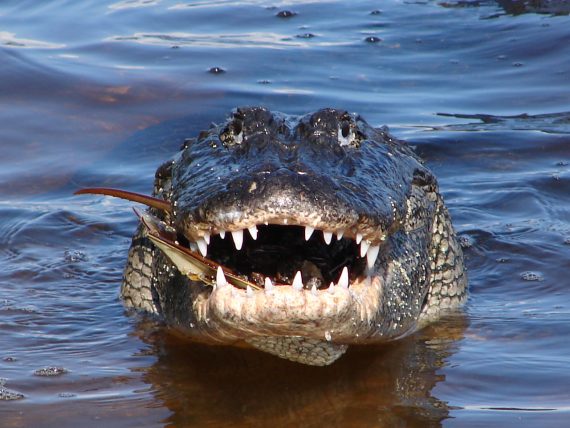 One of the most popular attractions at Yellowstone National Park is the herds of wild bison. They’re called “wild” for a reason, despite how tame the one on the back of the nickel looks. A woman walking in the dark in the park approached a bison lying down and was shocked when the bison got up and attacked her, throwing her into the air before she could be rescued by a friend. Another woman says she was attacked and gored without provocation by a bison on a hiking trail. That brings the number of bison attacks in the park this summer up to four. 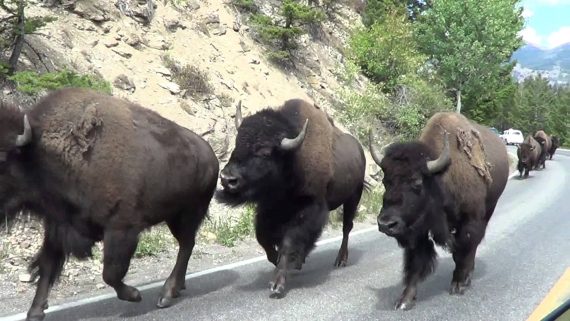 Florida sturgeons, which can reach 8 feet in length and weigh up to 200 pounds, are known for their ability to leap many feet into the air and fly over boats. This hasn’t stopped people from boating in the Suwannee River, where four people were injured this year before the most recent attack last week when a five-year-old girl was killed and her parents and brother severely injured by a leaping sturgeon. 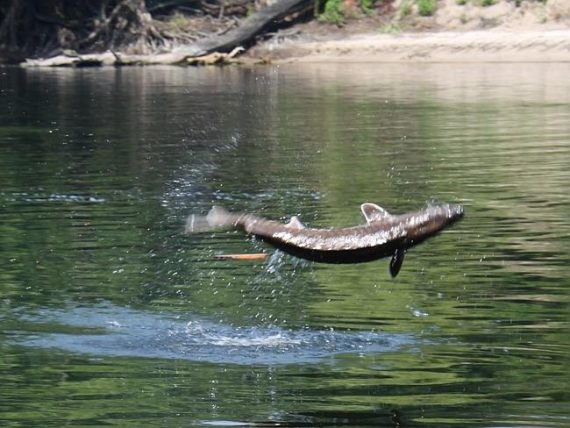 Even the smaller animals are fed up with humans, as eight people in Cambridgeshire, England, found out when a fox attacked them at a sports club, biting a woman, knocking a man off a bicycle and chasing all eight into a building where they were cornered for three hours. The fox also attacked an animal control specialist before it was finally captured and killed. 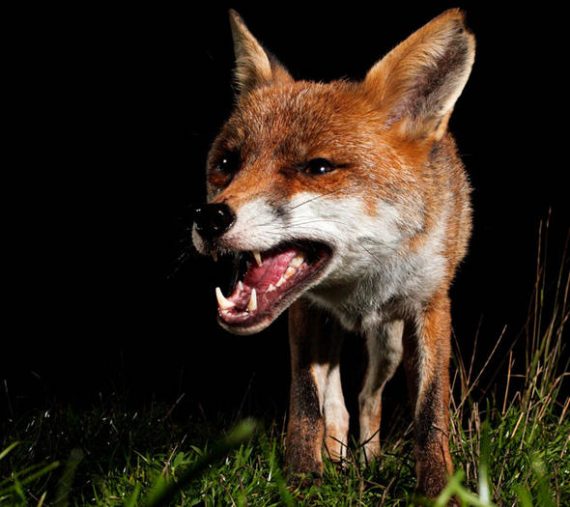 Are these just cases of stupid people not respecting animals or are the animals smarter than we are and rising up to warn us that they’re not going to let humans ruin the planet they occupied first?

Mysterious Crater Opens in Beach and Snails Fly Out of It