Indrid Cold and The Invaders, Part 2

Part 1 of this article introduced you to two issues: (a) the 1967-1968 ABC show, The Invaders, which starred Roy Thinnes as a man doing his very best to thwart an alien invasion of the Earth; and (b) the matter of Mothman and a certain Indrid Cold - the latter being an alleged alien who changed the life of a West Virginian man, Woody Derenberger, in 1966. But that's only the start of things.

I also mentioned in Part 1 how, in 1967, a certain episode of The Invaders was aired. Its title: "Panic." It dealt with an alien (played by Robert Walker, Jr.) who is infected with a deadly virus. Anyone and everyone he touches is literally frozen to death in mere moments. It's up to Vincent to try and bring the alien's murderous reign to an end - which he does.

There are, however, some intriguing aspects of "Panic" that parallel the saga of Indrid Cold. A case of reality being stranger than fiction? Or vice versa? Of one influencing the other? Or something else? Well, let's take a look.

As I noted in Part 1, "Panic" - broadcast on April 11, 1967 - is set in rural West Virginia. Few people with a knowledge of the Mothman/Indrid Cold saga will need telling that the vast majority of the mid-1960s events described in John Keel's The Mothman Prophecies, and in Gray Barker's The Silver Bridge, occurred in rural parts of West Virginia. 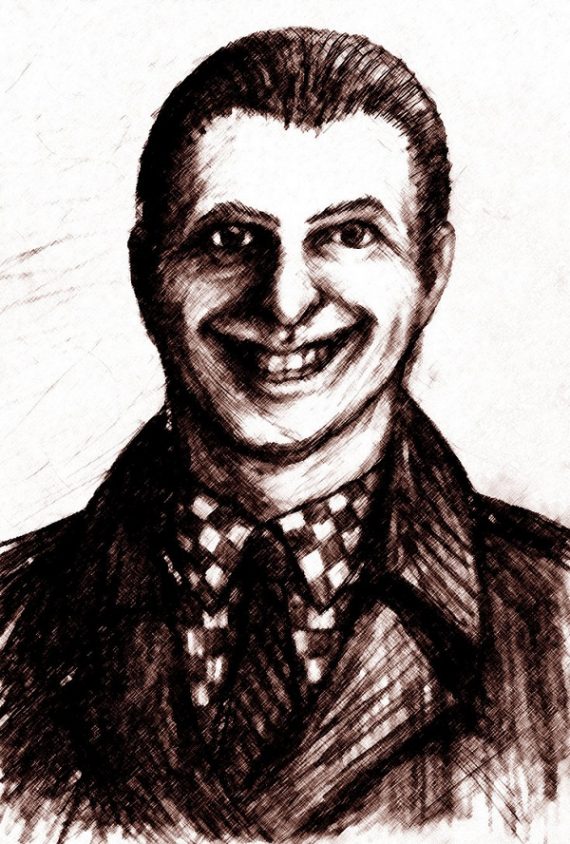 It's not long at all before the police are on the trail of the killer from the stars. They put out an alert for a young man dressed in a plaid shirt, the latter point being stressed more than once in the episode. It's interesting to note that mysterious characters in plaid/checkered shirts pop up regularly in cases of the paranormal variety. And particularly so in cases involving a downright menacing entity that has become known as the "Grinning Man," a character best avoided by one and all.

It turns out that none other than Indrid Cold was somewhat of a grinning man, which was something Woody Derenberger couldn't fail to notice when they first met. Cold sported a wide grin, but hardly a friendly one. Rather, there was something not quite right about it; something unsettling.

In "Panic," the human-looking alien - who uses the alias of Nick Baxter - is dressed in a plaid shirt and does his utmost to appear genial and friendly at all times. However, his smile, just like Cold's, is far from being a pleasant one. It's a chilling and deceptive smile.

"Panic" also introduces us to a character named Madeline Flagg (played by Roy Thinnes' wife from 1967 to 1984, Lynn Loring). Flagg has a pet German Shepherd dog that meets a grisly end, when the alien freezes it to death. In the pages of The Silver Bridge, Gray Barker describes the mysterious disappearance of Bandit, also a German Shepherd, who vanished on the night of November 14, 1966, from his home near Salem, West Virginia. Keel also tells the story of Bandit in The Mothman Prophecies. 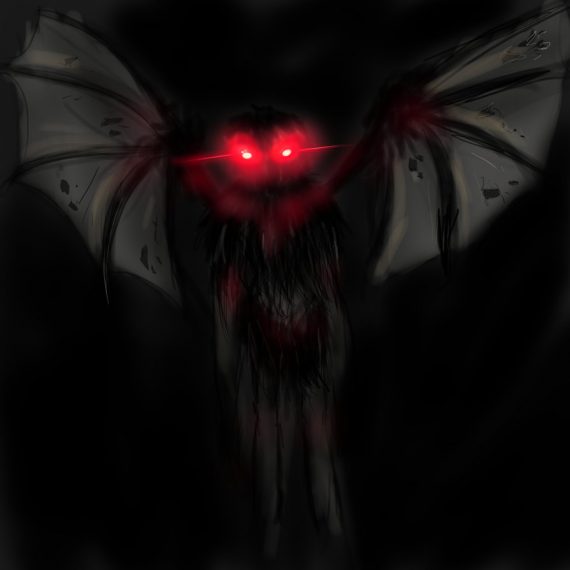 Rather ominously, Bandit's owner, Newell Partridge, saw what appeared to be a pair of glowing red eyes near his hay barn on the night in question. Bandit saw the eyes too and raced off into the darkness, in hot pursuit. He was never seen again. Were the red eyes those of the legendary Mothman that haunted West Virginia in the same time period? Maybe so.

Moving on, Woody Derenberger's encounters - as described in his book, Visitors from Lanulos - clearly placed him in the Contactee arena. That's to say, he was someone who claimed multiple, face to face encounters with very human-looking aliens. It turns out that The Invaders show, itself, had a contactee connection, in a roundabout fashion. The Director of Photography on The Invaders was a man named Andrew J. McIntyre. His daughter worked closely with the world's most famous Contactee, George Adamski.

Now let's turn our attentions to the 2002 movie version of John Keel's The Mothman Prophecies. In the movie (which stars Richard Gere and Laura Linney) Woody Derenberger is fictionalized as Gordon Smallwood. Despite the name change, they are clearly one and the same, as Smallwood describes to Gere's character, John Klein, his meeting with Indrid Cold. 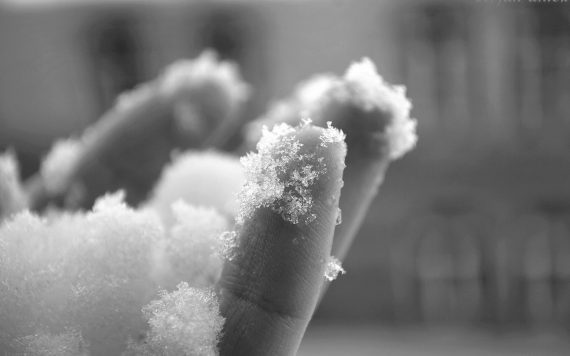 Interestingly, in the movie Smallwood (actor Will Patton) is found dead by Klein, at the foot of a tree. The cause of death: hypothermia. He has been killed by exposure to freezing temperatures - just like the unfortunate souls in "Panic." Death by the cold. Or death by Indrid Cold.

Of course, all of these odd and intriguing crossovers and connections between the worlds of fiction and fact - and all focused on West Virginia in the 1960s - may simply be due to coincidence. Or, perhaps, the writers of The Invaders kept a careful watch on the high-strangeness that was afoot in West Virginia in 1966/1967, and chose to make use of it on the show. Albeit in somewhat altered form, of course. The same could be said for the production team on The Mothman Prophecies.

On the other hand, is it possible that the very act of developing a fictional story and characters can provoke the spontaneous manifestation of real-life counterparts and situations? On this matter I am reminded of the words of Colin Bennett. In his excellent study of the life and claims of George Adamski - a book titled Looking for Orthon - Bennett says: "When we imagine we create a form of life."

Indrid Cold and The Invaders, Part 1