The Gravity of the Situation: Remote Viewing, Gravitons, and Black Holes

Over the years, a number of unconventional projects have been undertaken that involve attempts at tapping secret powers of the mind, which some people are allegedly able to access. Ranging from psychic abilities that involve precognition, to telepathic communication over great distances, various governments around the world have put their dollars behind projects aimed at improving intelligence operations through extra-sensory means.

The CIA began to declassify and release documents in 1995 pertaining to its own decades-old secret programs at Stanford Research Institute in Menlo Park, CA, which were aimed at discerning whether psychic abilities might be tapped for use in things like remote viewing. As Hal Puthoff noted of the study, "Thus began disclosure to the public of a two-decade-plus involvement of the intelligence community in the investigation of so-called parapsychological or psi phenomena."

As noted at the outset, there have been a number of studies along these lines, of course, in addition to commentary on the CIA's own studies. One interesting document along these lines was brought to my attention recently, available through the website of the Laboratories for Fundamental Research (LFR), which, despite the innocuous-sounding name, is actually the name of the research division pertaining to US Government-sponsored research into ESP and other purported (and controversial) powers of the mind.

The paper in question titled, "Unconventional Human Intelligence Support: Transcendent and Asymmetric Warfare Implications of Remote Viewing", was penned by a Commander L.R. Bremseth, and expresses the author's feelings that the program (which we'll henceforth call the RVP) had, at times, proven useful in providing "unique, non-technical intelligence support posits... as a leading candidate for exploring currently evolving forms of warfare," and further discussion "of its continuing relevance to national security and emerging warfare trends." 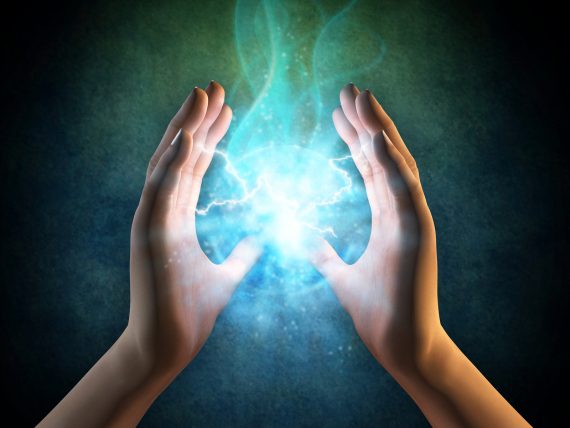 Among the elements addressed, one particularly unusual observation that the LFR paper mentions had to do with whether certain psychic abilities might be enhanced or diminished, in relation to Earth's orientation with celestial features.

The paper notes that an apparent correlation had been found between the accuracy of remote viewing experiments and the value of LST or Local Sidereal time (an astronomical measurement based on Earth's rotation relative to fixed stars). The LFR paper notes that when LST was compared to remote viewing results spanning a period of two decades, two apparent features were observed: remote viewing effectiveness seemed to increase by as much as 300%, "correlating to 13 hours LST, and a hole at approximately 18 hours LST where no evidence of RV occurs at all."

The authors note that later data sets confirmed this trend as well, which, "hypothetically seems to indicate when the Milkyway Galaxy is hidden below the horizon RV is maximized, and when it is overhead the effect vanishes."

Offering a bit of commentary on this, an associate of mine (who requested anonymity, in this instance) noted the following of the passage during a correspondence we shared on the subject:

"Even though RV boggles the mind, that there is a effect relating to the galactic center really blows the mind.  Of course, a supermassive black hole resides there.  Makes you wonder what can possibly be emitted from [a] black hole that affects the brain, and what on Earth can possibly shield it.  Neutrinos pass unhindered through the Earth. Cosmic rays are shielded by the solar system and Earth's magnetic field, not the dirt (although it helps for really powerful particles).  Light is shielded by anything (RV is usually done in a room)." 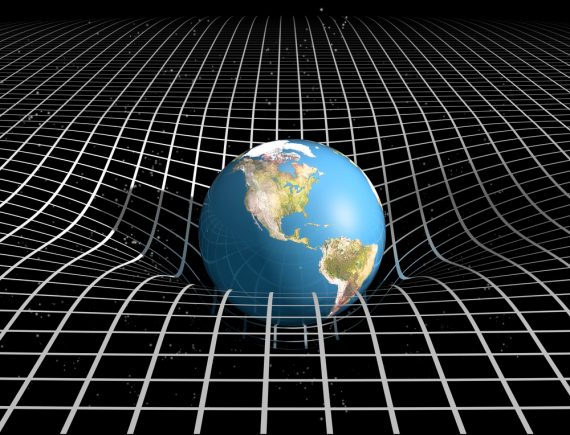 Does the LFR paper appear to suggest that energy or forces emanating from deep space, or even gravity itself (or gravitons), may have some kind of an effect on people's perceived remote viewing capabilities?

Dean Radin notes that a possible verification of this effect was later discussed by Adrian Ryan in the Journal of Scientific Exploration (details about the paper can be viewed here), with the possible implication that geomagnetic effects might actually be at work as a determinant factor in relation to perceived RV effects.

This, of course, lands heavily in the realm of speculation. Despite the numerous advances achieved in the last few decades in the fields of physics and astronomy, gravity remains one of the very greatest mysteries in all the known universe. It is difficult to use gravity, or any other elements around us in deep space (black holes, for instance) as the basis for an argument that involves various ways psychic phenomena might be affected.

Nonetheless, it is interesting that a review of the information collected in relation to RV programs indicates that in the more successful experiments, a 300% increase in activity seemed to correlate with conditions involving whether or not the Milky Way had set below the horizon. As the LFR paper goes on to suggest, "What is now actually needed is a $1M, 2-year program of investigation to determine the range of interference in cognitive functioning, and the degree to which it may be affecting decision-making."

Whether or not it's likely that such funding for a program like this would happen today (or perhaps whether it has already happened) is difficult to say. That said, I think I'd still be interested to hear what any remote viewers out there might have to say on the matter... maybe it would be worthwhile, after all.

Aliens, Abductions and Other Curious Encounters