Catch 22: Problems Arise From Asking for Unclassified Details on UFOs

Studying claims of unexplained aerial phenomenon, even the better ones, can be damned tricky at times.

Even if you're able to get around all the ideologues and arguing about what a "UFO" supposedly is (or isn't), no group or other entity really seems to agree on any clear, qualitative procedure for how the subject might be studied.

Further complicating things is the fact that government agencies in the U.S. largely closed the book on there being any scientific merit to UFO studies decades ago, thus leaving things in the generally questionable realm of public groups which have a harder time garnering things like funding, let alone the level of fact-checking and peer review required for a truly scientific undertaking of the subject.

Thus, at times it's not only tricky, but quite discouraging. We see groups from time to time that do attempt to present data on UFOs from a scientific perspective, but which generally tend to leave more questions than answers.

For instance, the recent footage of a purported UFO filmed using thermal cameras over Puerto Rico from a Homeland Security aircraft is looking more and more like footage of either a balloon, or perhaps more likely, a pelican in flight.

To attempt to offer prosaic explanations like this, for what some had previously viewed as being potentially good evidence, isn't necessarily an attack on the study of UFOs. It is, however, trying to remove the questionable instances, in favor of those which may offer better data.

This brings to mind something a friend of mine brought to my attention a few years back. Around that time, I had expressed interest in reports of so-called "black triangle" UFOs, and whether or not some stealth blimp technology might explain the reports, possibly under the operation of DARPA or some similar agency. 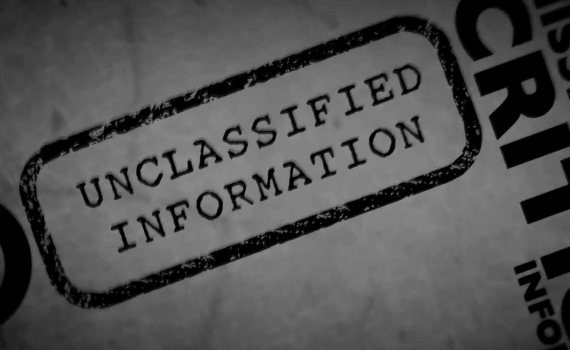 My friend, who requested anonymity, offered his thoughts on the matter. "I sincerely doubt you can get anything from FOIA," he said. "But it wouldn't hurt to try." He suggested using a search term like "airship tech", and told me about a website called DTIC, which he referred to as, "the clearinghouse for documents of the DOD dating back to World War II. "It is interesting that they DO have documents listed as unclassified, but they are still not permitted to be released to the public," my friend said.

As a reference, the site he referenced was that of the Defense Technical Information Center, which features more than 4 million documents that include technical reports and Independent Research and Development (IR&D) summaries, available to government, academic institutions, and in the case of unclassified documents, the general public as well.

To this point, my friend then explained his own frustration with a sort of "Catch 22" he had encountered when it came to filing for certain kinds of requests:

"On a separate topic from black triangles, I asked them how I could request that they convert them from unclassified-government only to unclassified-anyone.  They said they did not have the resources to do that since most of the originators of the documents are gone (reorganizations over the years).  They said they could process them based only on a FOIA process... So it is a catch22, since these kinds of documents can't be shared with the public until they go through the FOIA process, but then how does the public know what to ask about?  I just gave up at that point."

So in other words, there could be information available for release through FOIA that, for all we may know, could help shed some light on various technologies that have largely been associated with UFO reports over the years; accessible, that is, for those in the public sphere who might be really good at guessing. 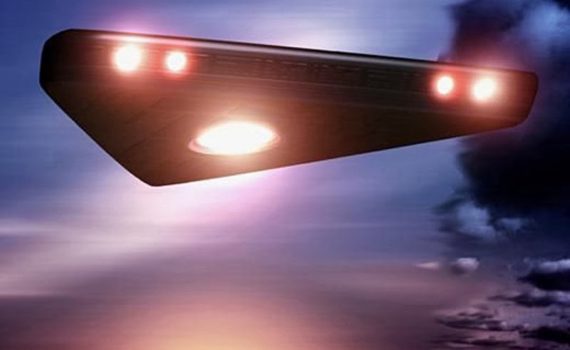 But so far as anything pertaining to those "black triangles", my guess is that for now, I'll probably just have to keep waiting... and that's if, of course, the U.S. government actually has any information about them in the first place (insert scenario regarding 1) foreign technology, 2) breakaway civilizations, 3) time travelers, or even 4) extraterrestrials).

In the meantime, for one of my favorite recent cases involving a large object like this that was chased near former U.S. President George W. Bush's Texas ranch, check out this story. It may be one for the books.

Have you ever observed one of these "black triangle" aircraft? If so, I'd love to hear from you about it, and emails sent directly to me, or comments in the section below, are very welcome.

Mysterious Cursed and Haunted Paintings of the World