There can be no doubt that strange things go on in hotel rooms. But, they don't get much stranger than something that went down in the Arlington, Virginia, Marriott Hotel - on U.S. Highway 1 - in August 1957. It's a bizarre story of paranormal phenomena (or, perhaps more correctly, alleged paranormal phenomena), a couple of teenage psychics, an employee of a local railway company, and the U.S. Intelligence community! Yep, it's time for one of those "stranger than fiction" accounts.

It all began on July 16, 1957. That was the date on which Alan H. Belmont, the Assistant Director of the FBI's Domestic Intelligence Division, prepared a document with the eye-catching title of "Extra Sensory Perception." It was a document circulated to senior FBI personnel, including Assistant Director Cartha DeLoach. Belmont wrote: "One of our agents attended a private exhibition of extra sensory perception given by Mr. William Foos at American Legion Headquarters in Washington, D.C."

The document continues: "Mr. Foos, resident of Richmond, Va., is a high school graduate employed in a minor capacity with the C. and O. Railway. About two years ago he became interested in extra sensory perception (a term probably technically inaccurate) and began experimenting with members of his family. He claims to have achieved amazing success and in recent weeks has received a considerable amount of publicity in the Richmond area." 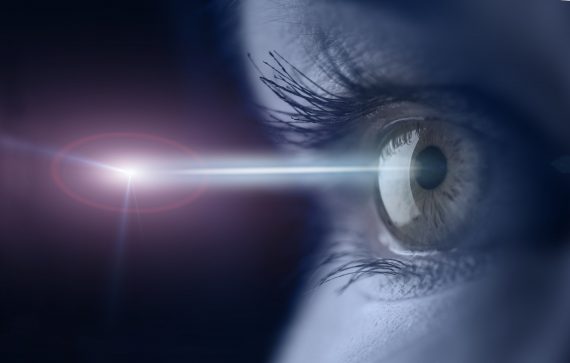 Belmont got to the point: "Very simply Foos claims the ability to teach the blind to see; in six months to teach a person without eyes to see sufficiently well to drive an automobile safely. He disclaims any supernatural power and, not being a scientist or physician, has no technical or scientific explanation. He merely states that a person can do what he makes up his mind to do."

Turning his attention to Foos' family, Belmont said: "To illustrate his ability, his daughter, Margaret Foos (about 16-17 years of age) was blindfolded by the observers with pads and an elastic band, thereafter reading, distinguishing color and moving about the room with complete ease. She could read minute handwriting submitted by those in attendance, accurately trace the written material and in all ways function without error as with complete vision."

Also contained in the document is the following from Belmont: "Foos stated that during one recent public exhibition Margaret had distinguished color balloons at a distance of 400 feet." 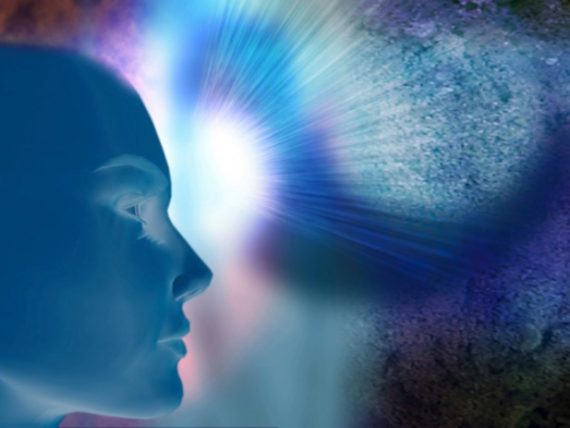 It's notable that the FBI's interest in Foos' claims was provoked by the intriguing notion that his skills might potentially be used in the world of international espionage. It's also interesting to note that Foos, himself, had given thought to this matter. Belmont wrote: "Mr. Foos was questioned as to his ability to teach a person to read an article covered by a pad or to see through a wall. He at the time avoided a direct answer, stating that because of the defense aspects of such a possibility he was not at liberty to discuss it [Note from Nick: italics mine]."

Belmont clearly recognized the potential use of such powers in the field of spying, if indeed such powers were real and could be harnessed. On this particular matter, his words are very clear and to the point: "Should [Foos'] claims be well founded, there is no limit to the value which could accrue to the FBI - complete and undetectable access to mail, the diplomatic pouch; visual access to buildings - the possibilities are unlimited insofar as law enforcement and counterintelligence are concerned."

Belmont was on a roll: "As fantastic as this may appear, the actuality of extra sensory perception has long been recognized - though not to the degree of perfection claimed by Mr. Foos. It is difficult to see how the Bureau can afford to not inquire into this matter more fully."

Of course, inquiries did proceed. As we shall see in part-2 of this article.