Playing Mind-Games of the UFO Kind

February 1958 was an interesting time in Ufology. It was when a Brazilian UFO researcher, Dr. Olavo Fontes, received a very strange and ominous visit. The details were spelled out in a letter that Fontes wrote to US UFO researcher, Coral Lorenzen, on February 27. According to the man himself, he had received a visit at his place of work from two men who flashed credentials that identified them as working in an intelligence arm of the Brazilian Navy. One of the men reportedly said to Fontes: "You know too much about things you weren't entitled to know." And, just for good measure, the man added: "We don't like that."

The two men then proceeded to completely contradict themselves by reeling off a bunch of presumably highly classified data on UFOs! Clearly, someone was playing mind-games with Fontes. Despite having warned Fontes about the perils of possessing secret UFO material, they then went on to tell him that at the time of the meeting, February 1958, no less than six alien spacecraft had crashed to earth. Three of them had come down in the United States, an extensively damaged one had crashed somewhere in the Sahara Desert, another one was recovered at an undisclosed location in Scandinavia, and an almost pristine flying saucer was retrieved by military personnel in the UK. 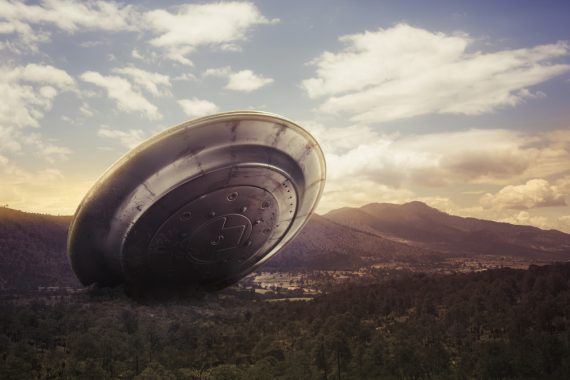 Fontes added to Coral Lorenzen: "All of these discs were small craft - 32, 72 or 99 feet in diameter. In all of them were found bodies of members of their crews. They were 'little men' and ranged in height from 32 to 46 inches. They were dead in all cases, killed in the disasters. The examination of the bodies showed they were definitely 'humanoid' - but obviously not from this planet."

Well, this was quite a revelation, given the initial words of the men that Fontes "knew too much" and was apparently onto certain "things' which the pair didn't like. Those poor, naive souls who support the idea that "UFO disclosure" is coming might say this was an early attempt to help get the word out. Yawn. Whatever. Nonsense. If I had a dollar for every time a UFO researcher said something like "I have it on high authority that UFO disclosure is coming next year" I would, by now, be living in a Beverly Hills mansion. Or even in several. Despite what we have been assured by elements of the UFO research community for decades, disclosure has not come. Nor will it, in my opinion.

So, if the purpose of the visit was not to prepare us for disclosure, then what motivated the pair to to say such things? The answer is an interesting one. The time-frame is interesting too. On February 22, 1958 - just days before Fontes' overly-talkative "whistle-blowers" visited him - Fontes completed the preparation of an extensive document on one of the most controversial UFO cases of all time: that of a man named Antonio Villas Boas. It was a deposition by Villas Boas, which was given in Fontes' consulting room.

According to Villas Boas, on a memorable night in October 1957 he was abducted by aliens from his family's farm - which was near the municipality of Sao Francisco de Sales, Brazil. So the story went, Villas Boas was dragged aboard the UFO, where he did nothing less than get it on with a hot space babe. Yep, a very close encounter. The Villas Boas affair, despite its incredible nature, has become a classic within ufology. There is, however, another aspect to it. 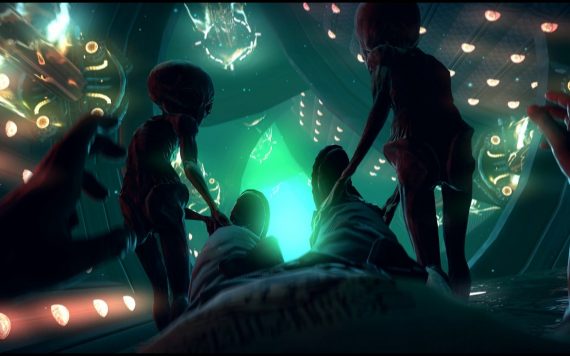 In the late 1970s, UFO researcher Rich Reynolds was contacted by a man named Bosco Nedelcovic, who suggested that Villas Boas' encounter had very little to do with aliens, and much more to do with secret experimentation of a very down to earth nature. Nedelcovic (who worked for the U.S. Department of State’s Agency for International Development, and who also had ties to the CIA) claimed that Villas Boas was the victim of a form of sophisticated mind-control, somewhat akin to the kind of work undertaken by the CIA’s MKUltra program. Nedelcovic also claimed that other assumed UFO cases had similar, down to earth origins - including a controversial-but-largely-forgotten 1965 UK contactee-style case involving a man named Ernest Arthur Bryant.

According to Nedelcovic, mind-manipulated Villas Boas was not taken onto a UFO, but aboard a helicopter. While some might find this unlikely, consider the following and read it very carefully. They are Villas Boas' own, unaltered words, concerning the craft he claimed he was taken aboard. The object was "...like a large elongated egg...on the upper part of the machine there was something which was revolving at great speed and also giving off a powerful reddish light."

Then, when the encounter was over and his ET babe dumped him, the UFO rose "...slowly into the air until it had reached a height of some 30 to 50 meters...The whirring noise of the air being displaced became much more intense and the revolving dish began to turn at a fearful speed...At that moment, the machine suddenly changed direction, with an abrupt movement, making a louder noise, a sort of 'beat.'" 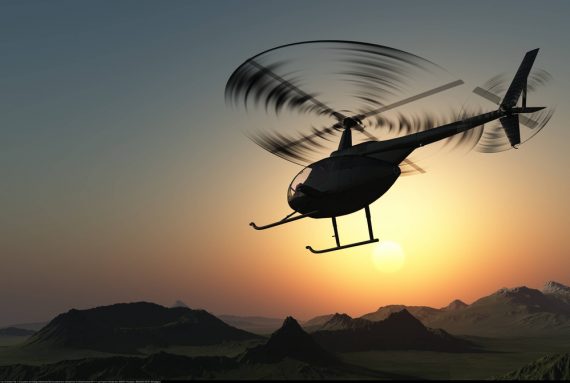 I don't know about you, but to me a "large elongated egg"-shaped object, atop which say a "dish"-like structure that was "revolving at great speed," and that made a sound described as "a sort of beat," does indeed sound like a near-perfect description of the body, fast-spinning rotor-blades, and noise commonly associated with a helicopter. But not with a UFO.

So, consider this as a working theory: Fontes was heavily involved in the investigation of the Villas-Boas case. He helped Villas Boas prepare his deposition. He intended sharing the story with colleagues. If Bosco Nedelcovic was correct, it's not impossible that someone was deeply concerned Fontes might uncover the truth of what really happened to Villas Boas: an MKUltra-type operation camouflaged as a UFO event and using mind-altering substances. So, what might be the best way to steer Fontes away from that? How about having a couple of military guys visit him and bombard him with amazing, but fictitious, UFO data?

Of course, this is just a hypothesis. But, if nothing else, the timing of the visit - only days after the Villas Boas deposition was completed - is, at the very least, intriguing...