I guarantee that if you bring up the words "Monsters" and "Puerto Rico" in the same sentence, it will instantly provoke thoughts of the Chupacabra. The beast is, after all, Puerto Rico's most famous, legendary cryptid. But, it's far from being alone. It's a little known fact that the Caribbean island of Puerto Rico is said to be the home of other creatures of a monstrous nature, too. And they are an extremely diverse bunch. I've been to Puerto Rico on many occasions, always in pursuit of the Chupacabra. However, it's notable that on every occasion I've been there, I've found myself looking into other things, too. Very weird things.

When I traveled to the island in 2004 (to film a show, Proof Positive, for the SyFy Channel), one of the things that surfaced from a couple of the Puerto Rico-based crew was a bizarre story of an alleged village of vampires. No, I'm not kidding. The story was that somewhere on the Canovanas River there existed a small population of people who only surfaced at night, who looked sickly and pale, and who may have been responsible for the killing of farm animals that had been attributed to the Chupacabra. No-one should be surprised that I was unable to confirm the story - at all. But, it was certainly a story that more than a few people knew of and believed in.

One year later I was back on Puerto Rico - with Red Star Films of Canada. Our guide was a man named Orlando Pla. He had heard of a few sightings of large reptiles on Puerto Rico. They reportedly looked like velociraptors, those savage beasts that roamed around in the latter part of the Cretaceous period of 75 million years ago. More correctly, the creatures sounded like the raptors as they were specifically portrayed in Jurassic Park.

The reality is that the real velociraptors were much smaller than in the movies and they sported feathers. It’s a testament to the movie’s success, however, that the public’s image of the velociraptor is that created by Hollywood, rather than by nature. Far more like the raptors of the movies was Deinonychus, an 11-foot-long, clawed, killing-machine that lived around 110 million years ago – but not on Puerto Rico, I should stress.

Also in 2005, and on the same expedition, we interviewed a man named Pucho, a resident of a small village that was home to a cool-looking church, one which rather reminded me of an old English castle. He had an encounter in early 2005 with...well...something. It clearly wasn’t your average Chupacabra. The month, Pucho thought, was February, and the time was definitely late evening. He was walking past the old church when an ear-splitting roar filled the air.

It came from an area dominated by tall, thick trees and barely fifty feet away. Frozen rigid in his tracks, he stared intently at the woods. Suddenly, something terrifying happened: a huge, feathery beast burst through the trees and took to the skies. Whatever the creature was, it was no ordinary bird. The incredible size of it, somewhere in the region of a man, made that abundantly clear. 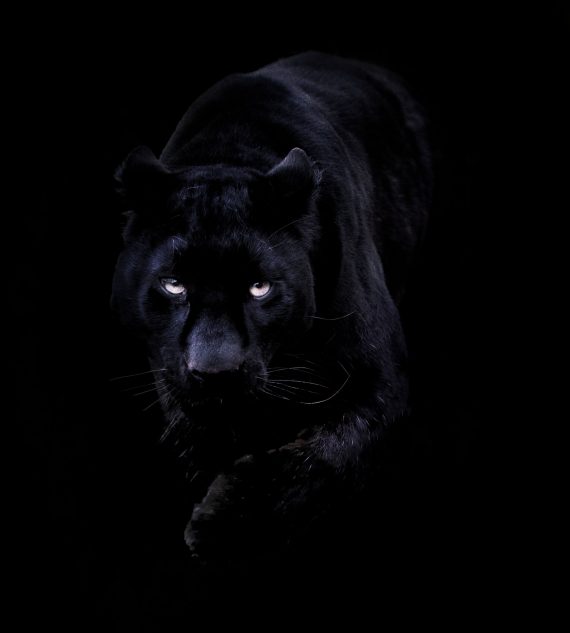 In December 2008, I investigated sightings of a large "black panther" seen creeping around the Rio Piedras area of San Juan, exclusively at night. Around four feet long and muscular, it was believed to have killed and eaten at least fifteen pet cats in the area, and savaged a goat or several. And, apparently, it terrified a handful of people who crossed paths with it in the backstreets of Rio Piedras, late on one particular Saturday night.

One of the interesting rumors I heard while I was there in 2008 was that the marauding beast was the "pet" of a Puerto Rican drug-baron; a pet that had escaped and which was responsible for the mayhem in and around Rio Piedras. Of course, it's important to note that sightings of so-called "Alien Big Cats" can be found all across the planet. It's also important to note that the "escapee" theory is one that surfaces regularly when it comes to trying to resolve the puzzle surrounding certain cryptids. Maybe the drug-baron story was merely a Puerto Rican equivalent of unproved claims of big cats escaping from private menageries in the UK. Who knows?

And, in 2013, while again on Puerto Rico with the world of TV, I spent a fascinating couple of hours chatting with a guy who had collected a number of reports of Bigfoot-type creatures on the island. And let's not forget, too, the Moca Vampire, which plagued the people of Moca, Puerto Rico in 1975. Then there is the account of Frank Drake, of the Search for Extraterrestrial Intelligence (SETI) fame. 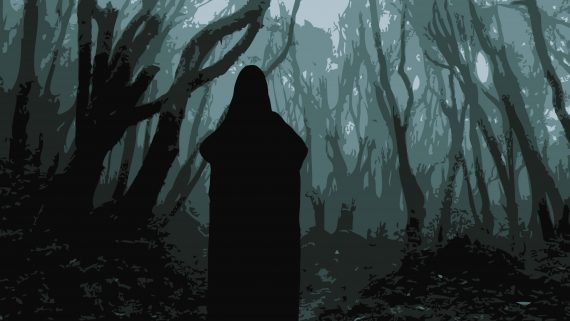 When Drake decided to make it his life’s work to search for alien intelligences, he went down a road that eventually led him to the Arecibo Radio Telescope, which is located on the island of Puerto Rico, and where he, Drake, eventually rose to the position of Director. As Drake noted in his 1994 book, Is Anyone Out There?, it was at some point early in his tenure as Director – in the mid 1960s – that a guard at the observatory claimed to have seen a sinister-looking figure dressed in a black cloak “walking the narrow trail around the perimeter of the bowl.”

The guard was of the opinion that the dark figure was nothing less than a blood draining – and blood drinking – vampire. Despite his skepticism, Drake politely accepted the guard’s report and agreed to at least take a look at it. Forty eight hours later, said Drake, “I really was forced to look into it...because a cow was found dead on a nearby farm, with all the blood drained from its body. The vampire rumor spread had already spread through the observatory staff, and now the cow incident whipped the fears of many people into a frenzy.”

And you thought the Chupacabra was the weirdest thing about Puerto Rico?