The Mystery Of A Man Who Shot Himself

Back in June of this year I wrote an article here at Mysterious Universe titled "The Mystery of the Marconi Deaths." It began as follows (QUOTE): "To many, it might sound like the ultimate plot-line of the equally ultimate conspiracy-thriller: dozens of scientists and technicians – all working on highly-classified programs, and all linked to one, particular company – dead under highly controversial and unusual circumstances.

"It’s a controversy that ran from the early 1980s to 1991 and remains unresolved to this very day. And it all revolves around the top secret work of a company called Marconi Electronic Systems, but which, today, exists as a part of BAE Systems Electronics Limited. Its work includes the development of futuristic weaponry and spy-satellite technology." (END OF QUOTE.)

As well as the huge number of deaths that occurred over approximately a decade, there was yet another odd and mysterious Marconi death. It's one that occurred years earlier and often gets overlooked. Even by those that have addressed the wave of the 1980s-1990s. It's a very strange story focused on a man named Robert Wilson. By 1971, Wilson had carved for himself a successful career with Marconi. Specifically at its facility in Chelmsford, Essex, England, as a "technical author." Also by that time, however, Wilson was ready to move on and take his work to a new level. And to a new company. It was a decision that may very well have spelled his doom. 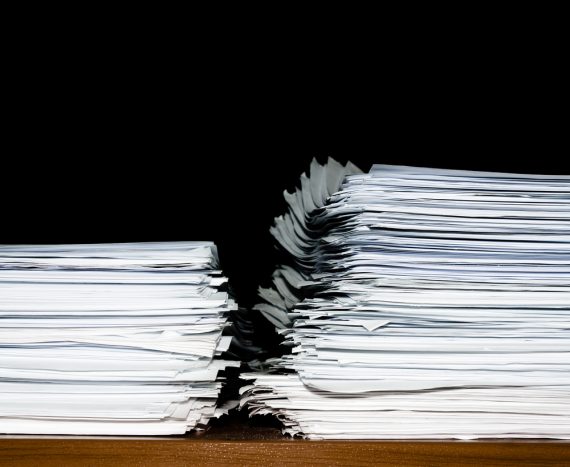 One Sunday afternoon in the following year, 1972, Wilson decided to finally get around to tidying up the attic of his home. As he did so, and to his concern, he stumbled upon a stash of files from Marconi. Classified files, no less. He could not imagine how on earth they got there. Number one: he was not someone accustomed to taking confidential material to his home. Number two: he had no recollection, at all, of ever placing any Marconi files in his attic, classified or otherwise. Deeply worried, Wilson wasted no time at all in contacting Marconi. A major, internal investigation was quickly launched.

Marconi’s security staff - after interviewing Wilson at length - were seemingly satisfied this was simply a case of Wilson having misplaced the files and forgotten about them. The story, however, was about to turn both tragic and sinister. And quickly too. Less than twenty-four-hours later, Wilson put a bullet into his chest. No, I am not joking. It wasn't a suicide attempt, though.

Wilson had been cleaning a gun – a loaded .45, no less, and one which had the barrel pointing directly at him as he cleaned it. Suddenly, it accidentally discharged. He later stated that the whole thing gave him the chills, and he had no idea how such a disastrous and unlikely thing could ever have occurred.

He actually seemed to be very confused by the whole situation, too; almost as if his mind was in a fog. Indeed, Wilson was actually a member of a local gun-club. So, he should have known - all too well - that pointing a loaded gun at oneself is never a good idea. Luckily for Wilson, the bullet missed his heart, as well as his vital arteries. He survived. Not for long, however.

In May 1973, Wilson was no more. His body was found in his garage. It was a case of death by carbon-monoxide poisoning. The verdict was accidental death, caused by exposure to carbon-monoxide as he serviced his car. With the engine running. And with the garage door shut. Right... 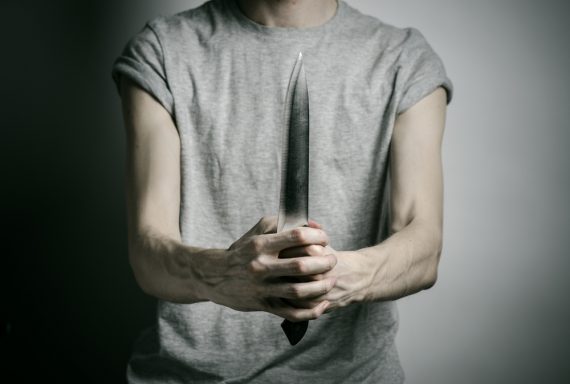 As an aside, Wilson’s death was quickly followed by the passing of yet another employee of the very same Chelmsford facility: Gerald Jack Darlow. Wilson had first shot himself in the chest, and then went on to die from the effects of deadly carbon-monoxide. Darlow, however, had apparently knifed himself in the chest with a long, sharp blade. Death came quickly. Just like Wilson, Darlow had a previous brush with death: an alleged, earlier suicide attempt. There was then a lull, until 1982. That was when the odd deaths at Marconi restarted, and with a vengeance - and which I describe in my article cited at the beginning.

I would be inclined to think that the deaths of both Wilson and Darlow were free of mystery. Except for one, glaring issue: the incredible number of Marconi (and Marconi-linked) deaths that began in the early 1980s, of course. That latter wave included several "suicides," in which Marconi personnel were found dead in their cars, from carbon-monoxide exposure, and just like Robert Wilson years earlier.

The deaths of Robert Wilson and Gerald Jack Darlow may have occurred more than forty years ago. But, it's never too late to undertake an investigation. Who knows what might surface...