It's always a good day when a new book from Stan Gordon arrives in the mail. And that's exactly what happened on Friday of last week. Stan's new one is titled Astonishing Encounters: Pennsylvania's Unknown Creatures, Casebook Three. Like me, Stan concludes that many of the so-called "cryptids" of our world (whether Bigfoot, lake monsters, huge winged things, and large black cats) are not just unknown or out-of-place animals. And, also like me, Stan doesn't take that view just because he chooses to. No. He takes that view because it's what the evidence strongly suggests.

After a cool introduction - in which Stan reveals how and why he was drawn to the subject of UFOs and strange creatures as a kid - we launch straight into Chapter 1, with Bigfoot. As Stan shows us, the Pennsylvanian Bigfoot is a weird beast, indeed. That's to say, it's a creature that is steeped in what has become popularly known in the field of Forteana as "high-strangeness." 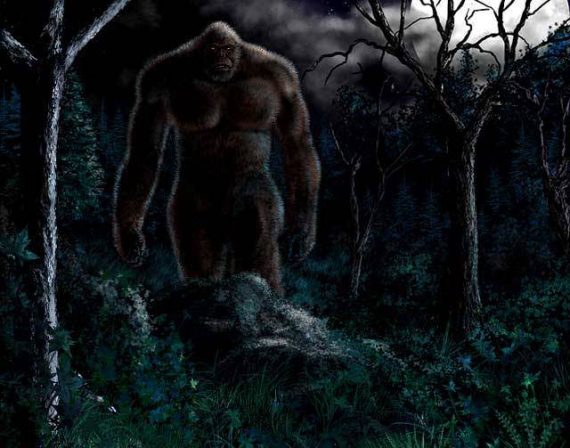 Consider the following, all of which appear in the pages of Astonishing Encounters: there are cases involving witnesses, driving late at night, and encountering a Bigfoot. But, here's the really strange thing: as they see the beast, their car begins to malfunction. Everything returns to normal when the hairy giant is gone. Stan has more than a few cases on file of Bigfoot seen in so-called "Lovers Lane" areas. I have many cases such as these from the UK. And there are parallels with some of the Mothman cases from 1960s-era Point Pleasant, West Virginia, too.

Stan also shares with us his files on vanishing Bigfoot. No, I don't mean when the creatures - realizing they have been seen - race for the safety of dark and dense woods. I mean when the Bigfoot disappears right in front of the witness. As in literally vanishes. We also get to learn about Pennsylvania's phenomenon of dwarfish Bigfoot. "Littlefoot," we might say. There also the fascinating story of a Bigfoot that appeared to be "out of focus." Clearly, none of this data sits well at all with the idea that Bigfoot is just an unknown ape. And that's good: it's about time people realized that Bigfoot is far more than just that. And Stan's book makes that point time and again. 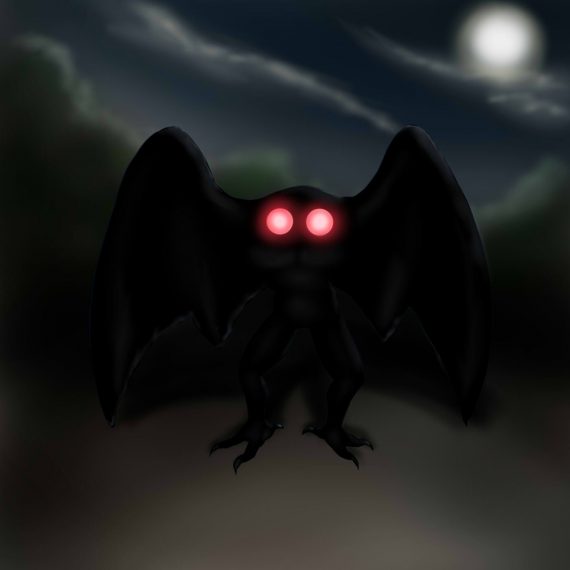 Astonishing Encounters also contains numerous reports of unidentified flying things. Typically, they fall into the same kinds of categories of winged things that appear elsewhere in the world. We're talking about (a) creatures that resemble long-extinct pterodactyls; (b) giant birds that look like the mighty Thunderbirds of Native American lore and history (described by one witness as an "eagle on steroids"); (c) Mothman-style creatures; (d) winged humanoids; and (e) monsters that have a "giant bat"-like appearance. 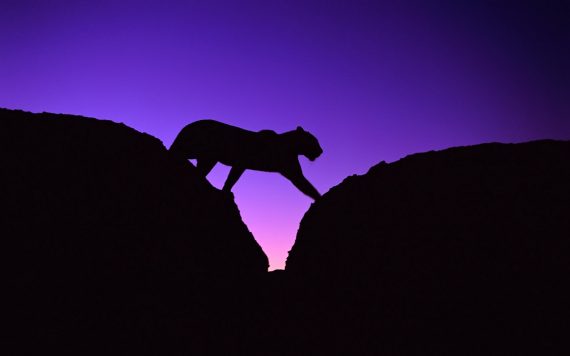 Then there are the ABCs: the Alien Big Cats. The ABC phenomenon is not just an American enigma. Reports of large, elusive, black cats can be found in numerous countries. Just as is the case with Bigfoot, however, ABC reports are sometimes tied to other curious phenomena and are clearly something more than mere "circus/zoo escapees." For example, we are treated to a very strange case from Pennsylvania of an ABC that not only vanished into nothingness before the astonished witness, but which actually grew in size as the witness stared at it. What began as something about the size of a house cat, said the witness, quickly mutated into something of the size of a "black panther." It's worth noting (as this link demonstrates) that reports of cryptids growing in size, as the witness looks at them, do get reported now and again.

Strange creatures of the water are also studied by Stan, as he shares numerous witness accounts of unknown leviathans seen in the waters of Pennsylvania - and briefly leaving the waters too. This is a chapter that will be of particular interest to those of you who are intrigued by the whole "lake monster" phenomenon, since it doesn't go over old ground. Instead, it shows us that in the world of water monsters, there is still much to be learned.

Then, we have a number of rogue cases that are fascinating but which are hard to categorize. They include the sighting of werewolf-style creatures - and not unlike those studied and written about by werewolf authority, Linda Godfrey. There's the story of a 10-foot-tall "stick-man," which sounds very much like the "meme come to life" known as the Slenderman. Add to that, animals which sound not unlike the "Texas Chupacabra," tales of weird creatures and UFOs, and even a flying dragon, and you have a great, thought-provoking collection of accounts. They demonstrate time and again that, yes, there are unknown creatures out there. But, labeling them "animals" may be a big mistake.

Halloween's not too far away, so if you're looking for a spooky read on the world's weirdest night, Stan Gordon's Astonishing Encounters is definitely recommended.

Arizona is Breaking Apart and There Are Many Reasons Why