There's no doubt in my mind that when it comes to the matter of the Men in Black, there is a direct connection between these menacing characters and a wealth of other supernatural phenomena. That includes the Hat-Man, the Shadow People, the Black-Eyed Children, and the Women in Black. All of these entities are definitively sinister in nature and should be avoided at all costs. And, to a degree, they even mirror each other.

The Black-Eyed Children, for example, parallel the MIB when it comes to trying to find their way into homes, usually late at night. The MIB and the Hat-Man are both known for their old-style fedoras. The Women in Black are the absolute female counterparts of the MIB, even down to the pale, overly-smooth skin. And there are more than a few reports on record of Shadow People wearing fedoras.

This leads me to believe all of these "things" are manifestations of one phenomenon, albeit in different (but not too different) guises. There is, however, yet another entity that falls into this particular category. It's one that I have a few reports on, but which often gets overlooked when it comes to the MIB connection. We're talking about "Men in Black Cloaks."

My guess/suspicion is that many people who experience the MIBC place their encounters in a ghostly category, which is very understandable when you read some of the witness-accounts (such as the one linked in the paragraph directly above). Take, for example, this case, too, which contains classic aspects of supernatural activity, such as feelings of paralysis while sleeping, and foul odors in the home. Of course, a down-to-earth explanation for at least some of these phenomena has been offered: sleep-paralysis. 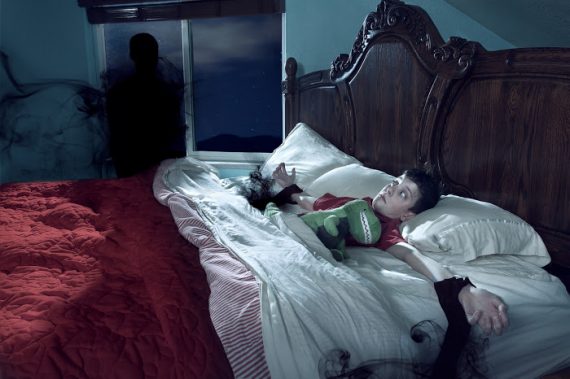 I have to say that I don't personally think sleep-paralysis tells the full story (and particularly so in relation to cases involving poltergeist activity, odd electrical disturbances, and multiple people). But, what I do think is that more attention should be paid to the matter of the MIBC and their connections to the UFO/MIB issue. And I'll tell you why.

I mentioned above that I have a number of reports of MIBC on-file. Actually, it's just three reports. But, three is better than none. One MIBC encounter occurred in 1969, in Pasadena, California; the details of which were given to me in 2001. The second story came out of Albuquerque, New Mexico in 2002, and was shared with me in that same year. As for the third encounter, it occurred in 1997, on the island of Puerto Rico. The facts provided to me during a 2009 trip to the island, while in search of its most famous monster, the Chupacabra.

Despite the differences in locations, there were a number of notable similarities. All three cases involved women. And all were in their twenties at the time of their encounters with the MIBC. Two had graphic memories of alien abduction-type experiences, and one had a still-baffling period of missing-time that continues to disturb her to this day. There was other similarities, too. Within days of their encounters, all three had strange and terrifying experiences in the dead of night. Yes, there were sleep-paralysis-style sensations, such as being unable to move, a sense of a hostile figure in the bedroom, and a feeling of profound dread. 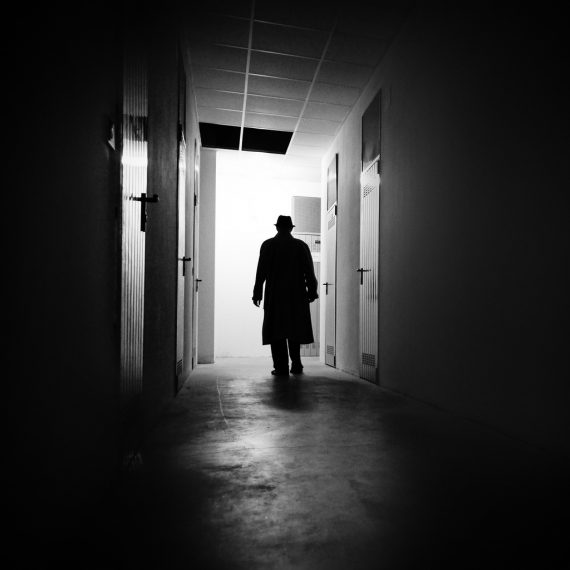 What really stood out for me, however, were a couple of very specific similarities. For example, the black hats they wore were far more like cowboy-hats in size and style than fedoras. All three believed the MIBC were there to warn them to stay silent on what it was they encountered. One of the "men" sported a thick, silver bracelet on his left wrist. Another wore a long, silver chain around its/his neck. And their cloaks were very long, as in down to their ankles.

I'm used to getting amazing and strange reports - of all manner of things - on a regular basis. But, to get three such accounts spanning more than thirty years, from distinctly different locations, and in which the circumstances were practically identical, was noteworthy. It still is noteworthy. I also find it curious that I should have been on the receiving end of all three cases. By that, I mean they came to me in very odd ways. Notable synchronicities became parts of the stories, too. These are matters I'll expand on in an upcoming article on such "meaningful coincidences."

Mysterious Shootings in the Southwestern U.S. May Suggest “Serial Sniper”