Mysterious Shootings in the Southwestern U.S. May Suggest “Serial Sniper”

A series of unexplained shootings occurring near Phoenix, Arizona over the course of the last two weeks have had authorities on alert, with concerns that a "serial sniper" may be on the loose.

Beginning on August 29, a number of incidents involving possible gunfire have shattered windows on vehicles along Interstate 10. Thus far, the only injuries related to the incidents have been a minor cut sustained on the right ear of a 13-year-old passenger in one of the vehicles.

Huffington Post reports that in one of the more recent incidents, the passenger side window of a Phoenix police sergeant's personal vehicle was reportedly shattered during his commute to work, according to the sergeant's report of the incident given to Arizona State Troopers.

The unsettling series of shootings have many Phoenix residents concerned, and while authorities have not linked gunfire to all the incidents involving broken windows along Interstate 10, the mysterious incidents bear a striking similarity to a series of similar shootings that occurred in Colorado only months ago. 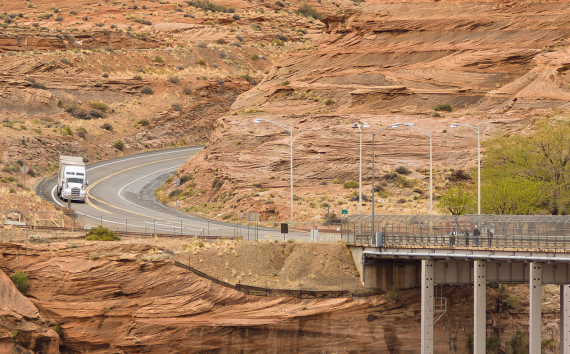 Beginning in April, a number of commuters along Interstate 25 in northern Colorado became victims to frightening incidents involving shattered windows, as the Larimer County Sheriff's Department investigated possible shootings. Then on April 22, Cori Romero was driving along I-25 when her window not only shattered, but she suffered a gunshot wound to the neck. Romero, upon realizing she had been injured, managed to pull over and contact authorities for help.

Within a month of the incident that left Romero injured, 48-year-old John Jacoby sustained a gunshot wound during a morning bike ride in the town of Windsor, Colorado. Jacoby, who was shot in the neck, died from his injuries, and while FBI investigators and local authorities initially said no link existed between the shootings, further investigation seemed to refute this, with Windsor police issuing a statement that the two incidents were indeed believed to be connected.

Then on Thursday, June 4, New York Times reported on an additional incident that occurred less than half an hour away near Loveland:

[Q]uestions about the unsolved shootings deepened after the police reported the death of a 65-year-old man who was found bleeding on a sidewalk just before 11 p.m. on Wednesday in downtown Loveland, Colo., about 15 miles away from the earlier shootings. 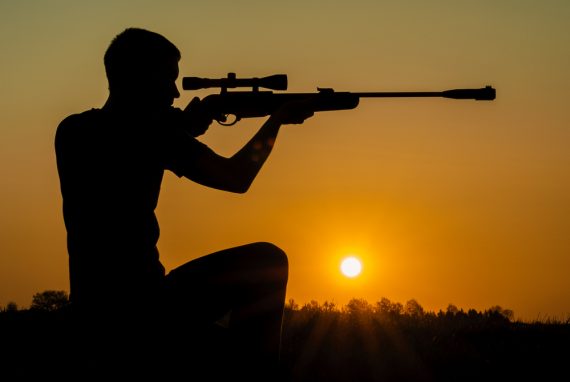 The numerous incidents prompted police and FBI investigators to form a special task force to investigate the shootings, which many began attributing to a "serial shooter" or possible sniper.

With similar shootings now beginning to occur in the Phoenix area, authorities are investigating the incidents as speculation has begun to appear regarding possible connections with the Colorado shootings earlier this year.

A shooter or shooters appears to be firing at random, and police investigators have little to go on. The targets have included passenger cars, pickup trucks, box trucks and a commercial bus. Sometimes the attacks happen at night, sometimes just before lunch.

Has the "phantom sniper" of Colorado relocated in recent months, or are the Phoenix shootings just remarkably similar to the shootings that occurred more than 900 miles away in Colorado earlier this year?

UFO in Wales is the Latest to Visit a Castle