My recent 2-part article - titled "Death By Cryptid?" - provoked a lot of questions and observations over at Facebook. Interestingly, most of the people who messaged me wanted to know more about one specific story I only briefly alluded to. It was the one which was focused on the curious connection between the late Princess Diana and one of the so-called, mysterious, "Alien Big Cats." The ABC phenomenon is one that has been recognized for decades in the UK and shows no signs of going away anytime soon. As for the story, it's a very strange one and admittedly somewhat friend-of-a-friend-like in nature. But, it's also a story that, given its various intricacies, is not at all implausible. So, with that all said, and for those who want the complete saga, here goes.

More than a few years ago, Jonathan Downes, of the British-based Center for Fortean Zoology, received a late-night phone call of a very weird and conspiratorial nature. Something which many of us who immerse ourselves in the world of the unexplained can definitely relate to! The man in question - who preferred not to give Downes his name, and for reasons that will soon become very clear - wanted to discuss the controversy surrounding sightings of Britain's Alien Big Cats. Or, to be absolutely correct, a couple of particular aspects of the ABC phenomenon. One of them was focused upon the alleged shooting of not just one ABC, but several. The other was on a certain, famous, and now dead Royal. 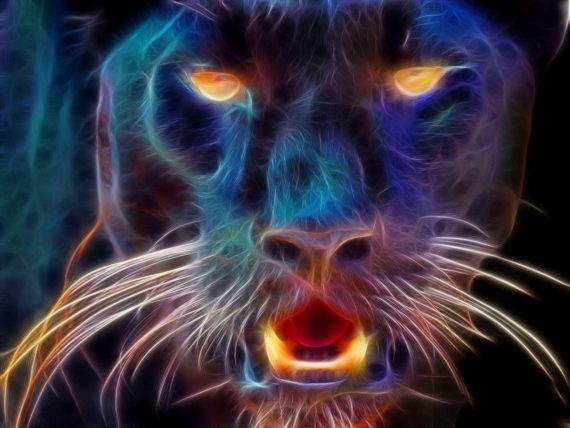 According to Downes' very own whistle-blower, back in the early 1980s he was serving in the British military: the Royal Marines. In my "Death By Cryptid?" article I noted that in 1983 the Royal Marines were famously at the forefront of an investigation to try and resolve, once and for all, the mysterious matter of what became known as the "Beast of Exmoor." By most accounts, it was a savage, dangerous, and large black cat of some kind. Where it came from, no-one had a clue.

Downes' informant appeared to know a great deal about the events of 1983, of big cats in the UK, and of something else too: the Diana connection. The man informed Downes that, contrary to the official story, and contrary to what the UK's media was told by the government of the day, the Marines really did come across the Beast of Exmoor. In fact, several Beasts of Exmoor. Downes listened carefully as the story unfolded: in the early hours of one particular morning, military personnel tracked the movements of a number of large black cats to the private estate of a certain, powerful figure in Exmoor. Amid all the chaos and uncertainty, the team shot and killed the animals. 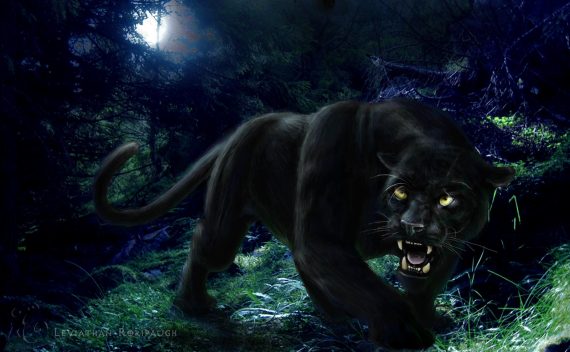 And given that a couple of trigger-happy marines had let loose with a salvo of bullets - and on what was nothing less than private land - steps were immediately and secretly taken to ensure that everything was kept strictly under wraps. That included quickly removing the bodies of the large black cats and disposing of them. Where, precisely, and under what circumstances, Downes never found out. But, the entire affair demonstrated to certain elements of the British military that the phenomenon of the Alien Big Cats was all too real.

Having shared with Downes the saga of how the British military came to know that the Alien Big Cat phenomenon was utterly genuine, the man then moved onto something else. It was something he had personal, firsthand knowledge of. It's a story of government secrets, scandals, and conspiracies. And it all begins - and ends - in Part-2 of this article.

Battle of the Beasts: Bigfoot vs Bear