Rare Animals Are Mysteriously Turning Up in Denmark

Humans have long been attracted to Denmark for its wonderful cheese pastries. There’s no similar easy explanation for why the country has been seeing the mysterious appearances of rare sea and land animals this past summer, some of which have not been to the country for hundreds of years. Why do so many animals see this as their year of living Danishly?

Three times in just over a month, a rare leatherback turtle weighing over 200 kg (440 pounds) washed onto a Danish beach, the last time on the island of Lolland. This critically endangered creature is the world's largest marine turtle with a range from Alaska to the Cape of Good Hope, but less that five have been seen around Denmark in over 100 years.

Even more rare is an appearance in Danish waters by a humpback whale. For the first time in 110 years, a five-meter long humpback washed up on a beach near Thy. As with the leatherback turtle, the remains of the whale are being studied by Danish museums for possible causes for their appearance and demise.

Bottlenose dolphins are rarely seen in Danish waters but this summer has brought an unusual number to the Bay of Aarhus, where they haven’t been spotted in over 20 years. While these are of the normal variety, boaters on Denmark’s Baltic Sea coast spotted a rare white harbor porpoise, only the 15th reported worldwide in over 100 years. The albino porpoise appears to be healthy.

Danish landlubbers are also spotting rare animals. A creature killed by a car in Jutland has been confirmed to be the first European jackal ever seen in the wild in Denmark. This rare carnivore is more common in the Balkans but is now appearing in Austria and Germany as well. The jackal appeared to be wild and experts say they are not a threat to humans.

The European jackal will be competing for food with the wolves that have returned to Denmark after being gone for over 200 years. Tracks show that a pair which first appeared in Jutland last year now have at least one pup.

What is bringing these rare creatures to Denmark? Climate change is the probably cause for the turtles, whales, dolphins and porpoises moving to waters that are becoming warmer. The encroachment of humans is likely to be driving the jackals and wolves to the forests of Denmark where food is still plentiful.

Let’s hope they don’t develop a taste for cheese Danish. 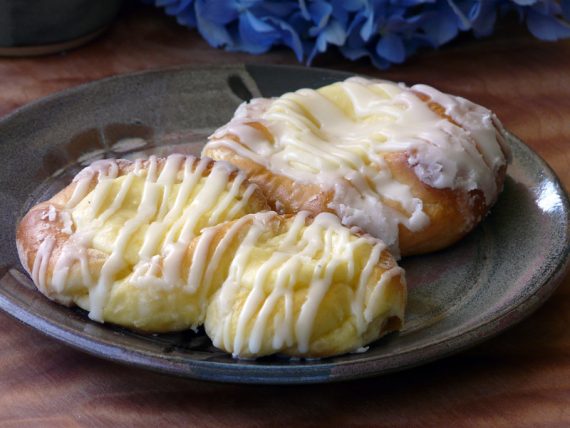