Do you believe in conspiracies? What about their close cousin, the conspiracy theory, which unlike the actual conspiracy, involves the mere presumption that a conspiracy may be underway, whether or not the belief is warranted?

The questions above are presented with hope of outlining the obvious difference between these two positions, though at times their interchangeable usage, especially in western media, borders the absurd. In fact, the distinction here is one that, arguably, evades most discussion in the mainstream media. And yet, new evidence suggests that the media-driven weaponization of the term "conspiracy theory" may be waning, albeit slowly.

Reporting on a recent study carried out by University of Winchester psychologist Michael Wood, Pacific Standard reported on an interesting result that emerged from Wood's study, which provided data quite the contrary to what he had expected:

In two experiments, Wood found labeling an assertion a conspiracy theory had no significant effect on whether people believed it to be true. This held for generic statements about cover-ups and abuses of power, actual historical events, and a fictional incident set in a foreign country.

"It is possible that the conspiracy-theory label has simply lost some of the power it once had," Wood writes in the journal Political Psychology.

Has it lost its power, or is it simply the case that people have become wary of the overuse of the term we see so often today? To clarify an earlier statement, few would argue that many media organizations have employed the term "conspiracy theory" for years now, with express intent of dissuading readers from seeing merit to the views or opinions of those targeted in the use of such phraseology. Often, it is warranted; but there also many cases (especially between the warring factions within party politics) where the intention is purely for casting opponents in a poor light.

None of this is to say that real conspiracies don't actually happen; nor can we deny that, often, various crackpot beliefs can emerge that would genuinely qualify as being "conspiracy theories", and nothing more. What also seems clear, however, is that generalizations are often made, and perhaps less often studied in order to understand the "why" underlying belief in conspiracies.

A number of years ago, I spoke with Nick Pope, former Ministry of Defense UFO investigator and frequent commentator on UFO-related news. Nick discussed how, at various times in his career, he has actually become the target of conspiracy beliefs, having had allegations of complicity with cover-ups brought against him due to his former work with the MOD.

"I myself was personally accused of being part of a conspiracy theory," Pope told me during our interview, "in relation to this inextricable link in some people’s minds between the UFO phenomenon and a government coverup. That obviously interested me, although at one level, obviously I find this disconcerting, especially since the allegations were being made against me.

"But I once I took time to look beyond that slightly selfish view, I began to think, well hang on, this whole idea of a government coverup… when you look at the UFOs phenomenon, when you look at the literature, when you look at all different theories, you find this theme of a coverup inextricably linked with the phenomenon itself, all the way through it, and right from the very beginnings of the modern mystery. And so you begin taking an interest in the coverup, or the theory of a coverup, and in conspiracy theories more generally."

The persistent allegations of involvement with conspiracies not only led Pope to become interested in them himself, but he also began to investigate various popular conspiratorial claims. "I looked into all these that you come across: JFK, the moon landing, the death of Diana princess of Wales, and most recently, 9/11.

"Firstly," Pope told me, "with very few exceptions, most conspiracy theories involve government and the military, and intelligence agencies at some level. And that’s interesting, because when you look at paranormal phenomena and mysteries, something like UFOs and alien abductions gets this idea of a conspiracy; that 'they' know all about this, and that the government covers it up with disinformation, etc." 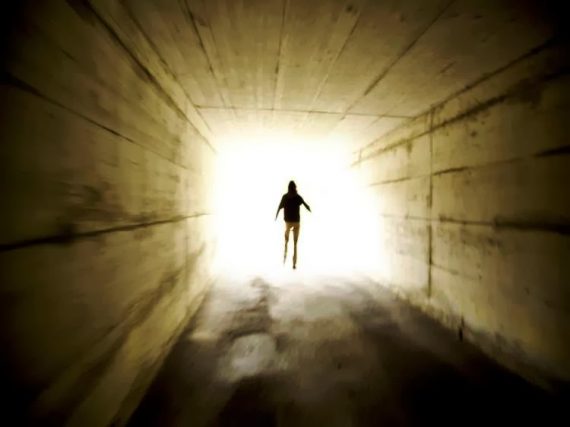 Pope hadn't found the same conspiratorial themes in relation to other alleged paranormal phenomenon. "When you look at ghosts, and out of body experiences, and near death experiences, and things like that, you don't get conspiracy theories! Why? To me, the important point is that I think it’s government—the very presence of government in the situation—that I think often generates the conspiracy theories."

Pope argues that when government seems to be involved, nearly any circumstance can become fodder for conspiracy-driven thinking. Again, there are plenty of reasons why this could be viewed as being a justified position, but there are also obvious problems that come with a distrust for officialdom that has become so persistent, and pervasive.

Returning to the study discussed earlier in this article, the latest research on the effects of using terms like "conspiracy theory" may help illuminate the situation:

Wood speculates this may reflect the "romanticized image of conspiracy theories in popular media," such as films in which the lone hero takes on a sinister cabal. Or perhaps the meaning of the term has been diluted "to include mundane speculation regarding corruption and political intrigue," he adds.

Are people really more prone toward acceptance of conspiracy theories, or are they really just more callous with their interpretation of information? Are readers truly more likely to believe in "romanticized" conspiracies, and possess a general distrust for government?

Maybe it's just the opposite: maybe it's that people just don't take the media very seriously anymore. Then again, if that were the case, could you really blame them? 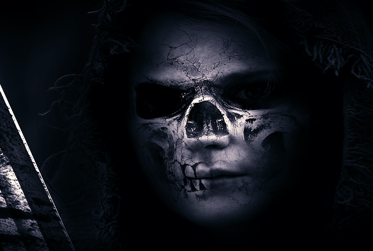