There's no doubt that over the years I've written some weird articles on equally weird subjects. But, this 2-part one just might be the strangest of all. In the last few years I have seen a trend develop that seems to be increasing. It basically goes as follows. I am getting more and more reports from people who have read my books and who, as a result and in the direct aftermath, were seemingly targeted by the very same supernatural phenomena I was writing about. No, I'm not kidding.

It all began back in 2010, when I was promoting my second book on the MIB, titled The Real Men in Black. One of the things I dug into in the book was the matter of MIB and telephone interference. We're talking about strange voices on the line, weird electronic noises, and hang-up calls. Several people contacted me to report they were experiencing the exact same thing - but only after they had read the book. 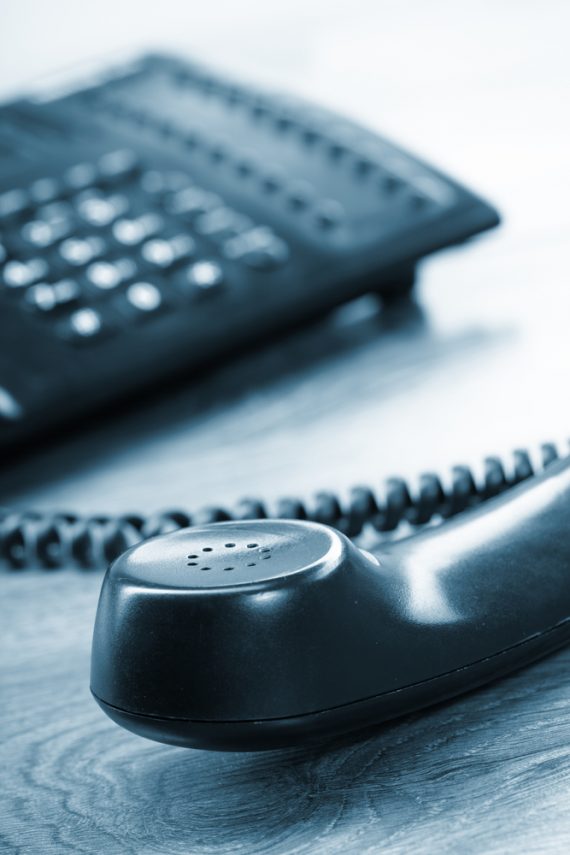 Similarly, when the book came out, I did numerous radio shows to promote it. Telephone problems were rife throughout that period. As an example, Whitley Strieber had me on his Unknown Country show and we experienced endless amounts of very strange interference and odd sounds on the line. The exact same thing happened, at a later date, with Coast to Coast AM - something which took on even stranger proportions when my landline phone suddenly quit. So, I proceeded to use my cell-phone as a back-up. The battery drained astonishingly quickly, despite being fully charged. And so I had to hastily dig out of a cupboard an old, spare landline phone, which finally allowed us to complete the show.

There is something else too: these odd situations only revolve around my books on the MIB. For all the other interviews, on other topics, no problems. But, with the MIB, endless problems. And now that I have a new book out on the MIB - titled Men in Black - guess what? It's happening again. And no, this is not some odd publicity campaign! I can think of far better, and much easier, ways to promote a book! Consider the following and latest developments. We'll begin with telephone weirdness. 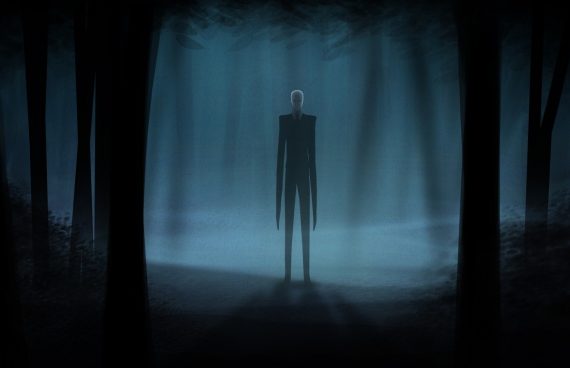 On the last weekend of May of this year I spoke at the annual Contact in the Desert gig at Joshua Tree, California. The subject of my lecture: the UFO Contactee phenomenon. One of the things I planned to speak on (and did speak on) was the matter of a certain Contactee who had an intriguing but very controversial story. Back in 1986, she was interviewed by the FBI, as part of the Bureau's investigation into the January 1986 explosion of NASA's Challenger Space Shuttle. You can find the relevant documents online at the FBI's website, The Vault.

Declassified under the terms of the Freedom of Information Act, the files record that the woman (whose name is deleted from the available documentation - although it is known to me) said the Shuttle was sabotaged. The FBI documentation states that she “...claims to be in contact with certain psychic forces that provide her with higher information on selected subjects. She refers to these forces as ‘Source’ and when providing information from Source she often speaks in the collective ‘we.’ [She] claimed that she had come to Washington, D.C. to provide information concerning the Challenger Space Shuttle explosion on 1/28/86.”

Well, I decided to reference this in my lecture at Joshua Tree. So, I surfed the Net for a good picture of Challenger that I could insert into my PowerPoint presentation. A couple of hours later, I had to make a call to my agent, Lisa Hagan - on the matter of my then-forthcoming MIB book.

During the course of the conversation, Lisa said that something very strange had happened to her earlier that same day. I asked what it was and she told me how she received a phone call - number not available - from someone who spoke just two words: "Challenger exploded." Lisa is one-hour ahead of me, and when we checked it turned out that she got the call right around the time I was searching for the photo. It scarcely needs to be said that Lisa was amazed when I told her I was looking into the Challenger issue the very morning she got the call.

In part-2, we'll delve into even more dangerous tales of books and the Men in Black.

The Mysterious Real Superhero of WWII