Do New Observations Cast Doubt on Einstein’s Theory of Relativity?

One could argue that it's been a bad year for Einstein... at least that's one way of putting it.

To understand why, we first must head back to 1916, when the famous physicist's groundbreaking theory of general relativity first made a number of fundamental predictions about our universe. Among them had been the theoretical presence of gravitational waves, which are essentially ripples in spacetime's curvature which Einstein predicted would propagate as waves, traveling outward and carrying gravitational radiation outward as energy from their point of origin.

Over the last decade, scientists observing the effects of black hole collisions had hoped to find evidence of these gravitational waves. However, an eleven-year study reported in September that, thus far, no such evidence has been forthcoming, and hence, the case of the "missing" gravitational waves remains the last unconfirmed prediction in Einstein's theory... for now. "Our result means that theorists need to come up with new models for gravitational waves from binary supermassive black holes," lead researcher Vikram Ravi told writers with Mashable in an email correspondence earlier this year.

Scientists remain hopeful, however, that this currently missing piece to Einstein's great universal puzzle will be found. As recently as early October, it was announced that a "new kind of astronomy" built around the Laser Interferometer Gravitational-Wave Observatory (LIGO) commenced recording data that utilized interferometry to assess the presence of gravitation waves in mid-September. With hope, the new techniques may yield better results than current studies have managed to do. 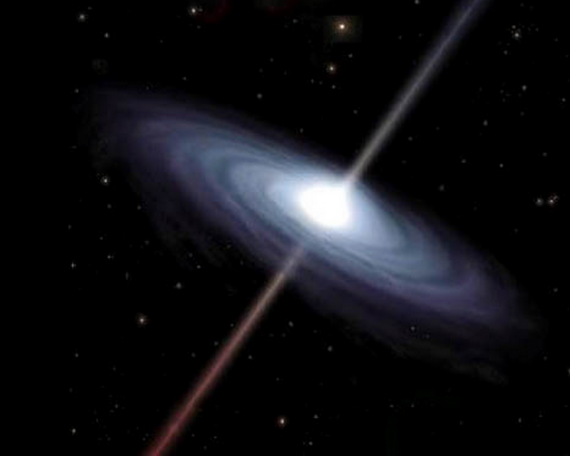 Not so fast, however, as the debate over gravitational waves hasn't been the only challenge to Einstein's theories about the physical laws of the universe. More recently, a Delft University of Technology study was published which makes what is perhaps the strongest case yet for the influence particles have on one another over distances, an idea which Einstein had been slow to embrace.

The finding is another blow to one of the bedrock principles of standard physics known as “locality,” which states that an object is directly influenced only by its immediate surroundings. The Delft study, published Wednesday in the journal Nature, lends further credence to an idea that Einstein famously rejected. He said quantum theory necessitated “spooky action at a distance,” and he refused to accept the notion that the universe could behave in such a strange and apparently random fashion.

If proven to be conclusive, these observations might indicate a universe that is far stranger than even Einstein had imagined. But does all this mean that Einstein, like Isaac Newton before him, and been incomplete in his understanding of the mechanics of our universe?

Well, yes and no. To understand what these observations mean in relation to Einstein's theory of general relativity, we must consider a few fundamental ways that the scientific process actually works. When we discuss scientific theories, we are really talking about models of our universe that we use to predict the way a variety of things may behave, in keeping with proposed laws of physics. Theories, in order to work, actually only require two primary elements: first, they must correctly describe a wide variety of observations within the framework of a simpler, and at times somewhat capricious series of elements. They also must be capable of fundamentally predicting the results of observations yet to be made. 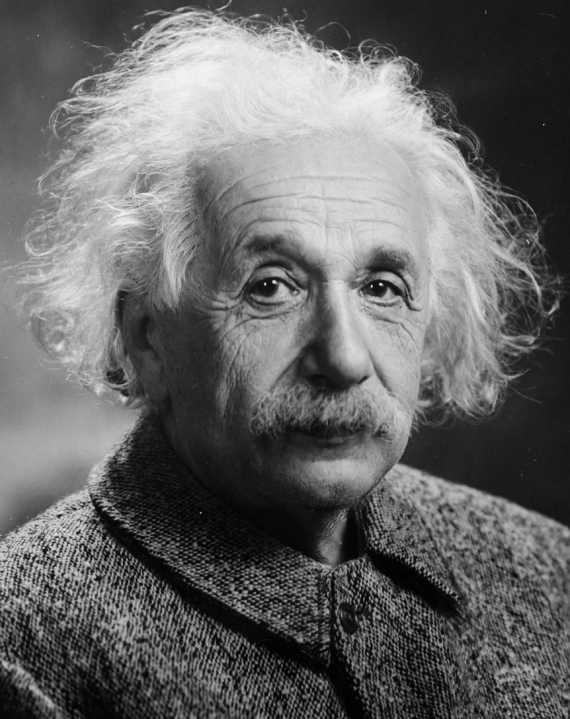 But theories are often transitional, in that they require the ability to change with the presentation of new data. Hence, there are many cases where one theory meets the limits of what it can account for with regard to scientific observations of phenomena in nature, and thus, a new theory emerges.

This does not mean, of course, that old theories are thus left for the great cosmological scrap-heap, to be remembered only in history books, rather than textbooks which actually do explain the mechanics of spacetime around us. Consider the fact that Newton, in his day, had more accurately and completely defined the physical laws pertaining to gravity and the nature of the cosmos than any other had ever done. It was not until Einstein emerged on the scene that the fundamental tenets of physics were truly given a jolt, and when it did happen, it was not without much debate and criticism. In response to the physicists who, by the dozens, signed petitions decrying Einstein's work, the modest scientist simply said that, had he been wrong, one rebuttal should have done the trick, rather than having to require dozens of them, along with the signatures of the dogmatic advocates of science at that time.

Yet the truth is that, despite Einstein's re-visioning of the universe with general relativity, Newton's observations very much still applied, as they do today. Stephen Hawking discussed this in A Brief History of Time, noting how the fact that Newton's theory is still used today, and primarily because within the context of general observations of the physical universe, it remains much simpler to work with than Einstein's theories do. 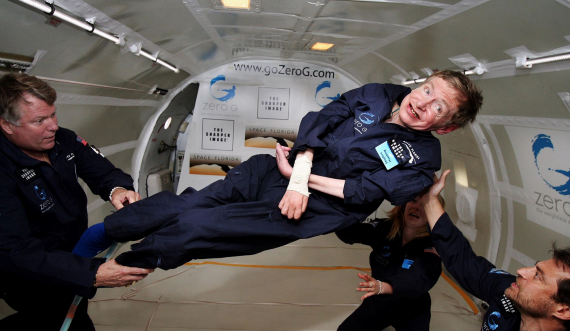 More specifically, Hawking wrote, "The fact that Einstein's predictions matched what was seen, while Newton's did not, was one of the crucial confirmations of the new theory. However, we still use Newton's theory for all practical purposes because the difference between its predictions and those of general relativity is very small in the situations we normally deal with."

So the fact that modern physicists are still working to smooth out the rough spots in predictions that stem from Einstein's theories don't lay to waste everything the man had ever done; if anything, this exemplifies the continuation of the ever-changing scientific process, which helps us understand more over time, but only after having to toss out a few old ideas, thus making room for new observations, theories, and predictions.

So go easy on Einstein; while his ideas weren't "wrong," we are learning that there is certainly more to this picture than he, or any of us, may have thought... the rest of this grand cosmological story is yet to be written.