The Glowing Winged Woman of Vietnam

Most people with an interest in paranormal phenomena will be familiar with Mothman. Maybe you've also heard of its UK equivalent, the Owlman. Then there's the Jersey Devil and Batsquatch. They are strange and ominous creatures with one thing in common: they are winged. But, all of them are easily rivaled - and maybe even eclipsed - by the flying woman of Vietnam. Yes, you did read that right. The creepy, one-off encounter with the woman of the skies occurred at the height of the Vietnam War, and specifically in Da Nang, a city on the south-central coast of Vietnam.

It was in August 1969 that a man named Earl Morrison, along with several comrades, had the shock of his life. It was, very appropriately, in the dead of night when the menacing event occurred – and as the men were on guard-duty, keeping a careful look out for the Vietcong. Everything was quiet and normal until around 1:30 a.m. That’s when the atmosphere changed, and an eerie form made its presence known to the shocked men of the US 1st Marine Division.

Despite being somewhat reluctant to speak out publicly, Morrison eventually changed his mind and, by 1972, was comfortable about discussing the incident, even if he wasn’t comfortable with what he encountered. His story makes for incredible reading: 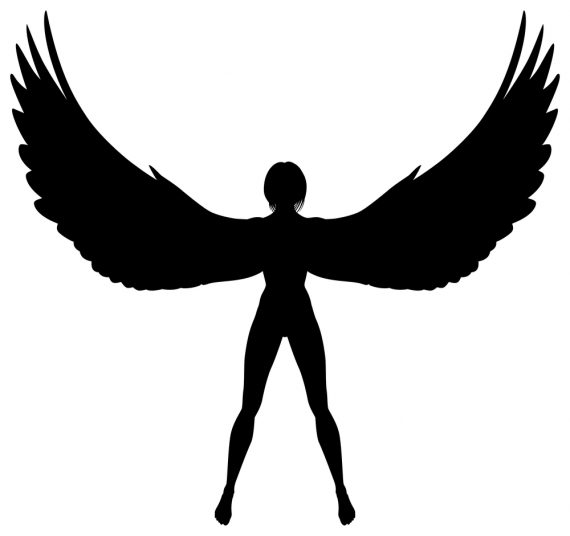 “We saw what looked like wings, like a bat’s, only it was gigantic compared to what a regular bat would be. After it got close enough so we could see what it was, it looked like a woman. A naked woman. She was black. Her skin was black, her body was black, the wings were black; everything was black. But it glowed. It glowed in the night, kind of greenish cast to it. She started going over us, and we still didn’t hear anything. She was right above us, and when she got over the top of our heads she was maybe 6 or 7 feet up."

Morrison continued: "We watched her go straight over the top of us, and she still didn’t make any noise flapping her wings. She blotted out the moon once – that’s how close she was to us. And dark – looked like pitch black then, but we could still define her because she just glowed. Real bright like. And she started going past us straight towards our encampment. As we watched her – she had got about 10 feet or so away from us – we started hearing her wings flap. And it sounded, you know, like regular wings flapping. And she just started flying off and we watched her for quite a while.”

One of those who took a great deal of interest in the story of the flying woman of Da Nang was a UFO researcher named Don Worley. His personal interview with Morrison revealed additional data, such as the fact that the woman’s hair was dark and straight, and that her wings may have had a slight furry quality to them. As for her arms, they appeared to lack bones. 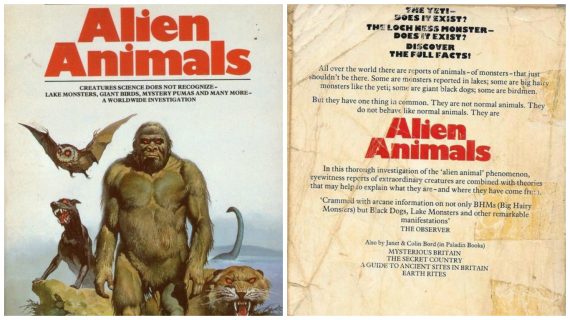 The investigators Janet and Colin Bord said of this particularly odd case, in their classic 1980 book, Alien Animals: “Usually our reports of winged figures describe them as ‘men,’ but without any indication whether features are seen which tell the witness definitely that it is a man. In view of this we suspect that so-called ‘birdmen’ should strictly be termed ‘bird people’ or ‘bird persons,’ and that no sex attribution can honestly be made. However, the Da Nang sighting does not come into that category."

Indeed, one might say the glowing winged woman of Vietnam should have a category all to herself!