Does Scientology Have Its Roots In “Black Magic”? – Part One

Lately I’ve been reading Russell Miller’s fascinating biography of L. Ron Hubbard, Bare-Faced Messiah, in which he touches on Hubbard’s interest in what might be termed “black magic.” It’s no secret that, in the mid-1940s, prior to laying the groundwork for Scientology with the publication of his bestselling book Dianetics: The Modern Science of Mental Health (1950), Hubbard spent a period living with the rocket scientist Jack Parsons, at his mansion in Pasadena, California, where the two engaged in occult rituals of a sexual nature aimed at creating a “moonchild”—a child born of a “scarlet woman” into whom the goddess Bablon would incarnate.

Parsons was a student of Aleister Crowley, the famous British occultist who professed that one should “Do what thou wilt,” and in a number of letters he detailed to his guru the progress of what he termed the “Babalon Working.” In one such letter, he mentioned having become “great friends” with “Captain L. Ron Hubbard”—at the time an Officer in the U.S. Navy—describing him as a “gentleman” and an ideal “magical partner.” He elaborates:

"Although he [Hubbard] has no formal training in Magick, he has an extraordinary amount of experience and understanding in the field. From some of his experiences I deduced that he is in direct contact with some higher intelligence, possibly his Guardian Angel. He describes his Angel as a beautiful winged woman with red hair whom he calls the Empress and who has guided him through his life and saved him many times. He is the most Thelemic person I have ever met and is in complete accord with our own principles…"

Although the Babalon Working failed to produce a moonchild, there allegedly occurred at Parsons’ abode, as a side effect of the occult rituals performed, a series of paranormal manifestations in the form of disembodied voices, rapping sounds on the walls (what paranormal researchers call “poltergeist raps”) and objects being knocked over and thrown (once again indicative of poltergeist hauntings).

Hubbard, being the slippery conman that he was, eventually split from Parsons, stealing not only his girlfriend—a stunning young blonde named Sara Northrup, whom he later married—but thousands of dollars of Parsons’ money. Tragically, Parsons died in 1952, at the age of 37, in a violent explosion in his home laboratory. A police investigation into the incident concluded that Parsons accidentally dropped a phial of nitro-glycerine, this despite the fact that colleagues of the brilliant scientist and devoted occultist described him as exceptionally cautious when handling explosives.

Whatever the exact cause of Parsons’ death, his former magical partner lived on, establishing the first Scientology Church in 1953. Headquartered in Los Angeles, California, the organization currently boasts a global membership of 10 million (no doubt an exaggerated figure). Scientology is officially described as a “religion that offers a precise path leading to a complete and certain understanding of one’s true spiritual nature and one’s relationship to self, family, groups, Mankind, all life forms, the material universe, the spiritual universe and the Supreme Being.” 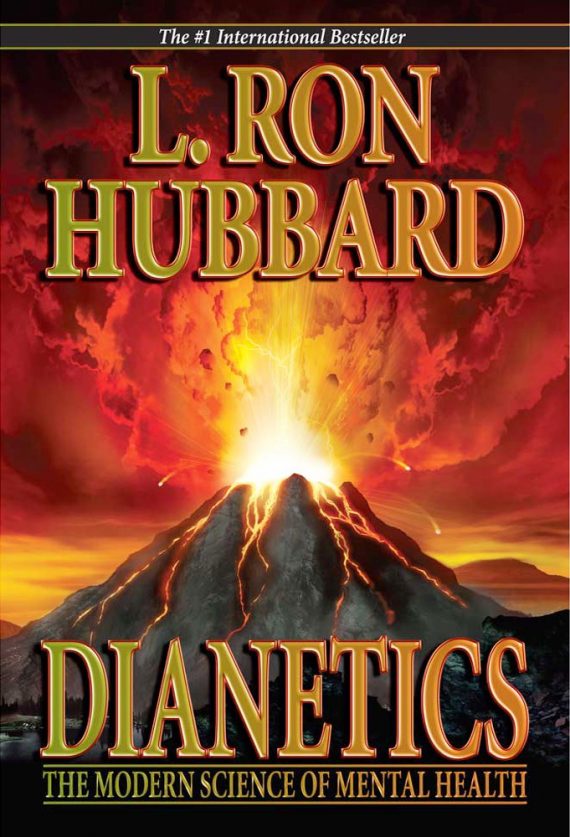 There is no indication, on the surface at least, that Scientology concerns “black magic,” yet every indication that the organization is extremely successful at turning a profit by promising (though not necessarily delivering) much in the way of spiritual and psychological transformation and fulfillment. Reputedly driven throughout his life by an insatiable lust for money and power, Hubbard is alleged to have stated: “If a man really wanted to make a million dollars, the best way to do it would be to start a religion.”

We’ll continue our investigation into Scientology and black magic in the second part of this article.

Louis Proud
Louis Proud who lives in Melbourne, Australia, is a writer and researcher specializing in paranormal and occult phenomena. His work has been published in Fate, Mysteries, New Dawn, Nexus and Paranormal magazines. His interests include film, radio-controlled models and anything to do with the mysterious and unexplained. His recently published book, Dark Intrusions: An Investigation into the Paranormal Nature of Sleep Paralysis Experiences, is available from Amazon in the USA and the UK. Louis Proud can be contacted at [email protected] Visit his blog: http://louisproud.wordpress.com

Annabelle Lee, and the Mysterious Death of Edgar Allan Poe 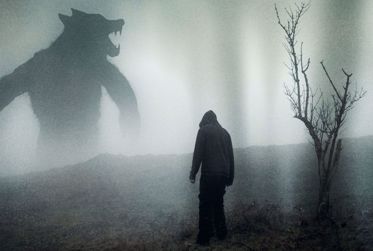