Back in June of this year I wrote an article here at Mysterious Universe that began as follows: "A couple of days ago I received in the mail (thanks to editor Phyllis Galde) copies of the two most recent issues of Fate magazine. Like many print-based publications on the world of the paranormal, Fate has felt the brunt of the electronic age. It’s very good, however, to see that the magazine and the staff have survived the effects and that Fate is still flying high. To demonstrate, for those who may not know, just how long Fate has been going for, the new issues are numbers 726 and 727. Yep, we’re talking decades. In fact, the magazine kicked-off way back in 1948."

Well, I'm pleased to say that Fate continues to thrive, and yet another new issue is now available. And, as is always the case with Fate, the 122 pages of the latest issue (number 728) offer the reader a wide variety of features on numerous subjects of a paranormal, ufological, supernatural, and cryptozoological nature. Rosemary Ellen Guiley has a fascinating 12-pages-long article titled "A Grave Matter." Rosemary's contribution delves into the history of the vampire, its place in folklore and mythology, and also its role in history and...reality. Vampire cults, energy-sucking vampires, and the legendary Lilith all feature prominently. 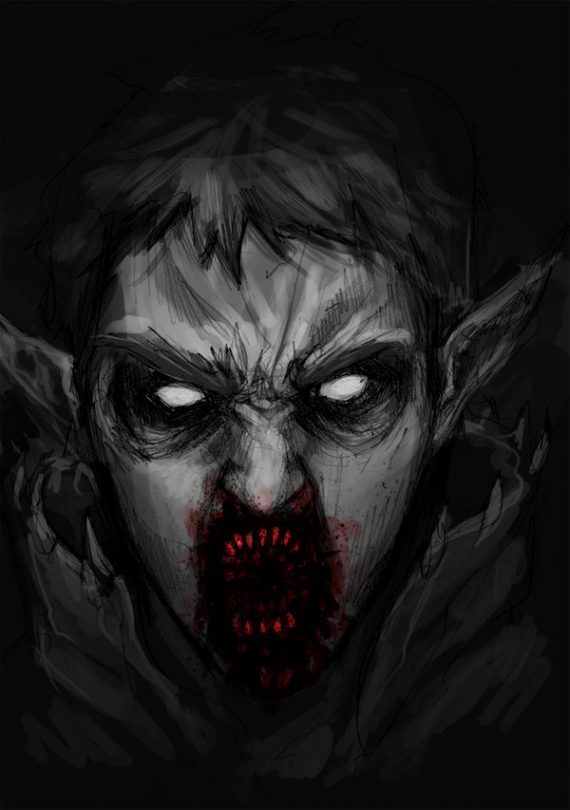 On somewhat similar territory, Brad Steiger shares with us an article titled "The Modern-Day Subculture of Real Vampires." We get to learn a great deal about those who are fascinated by vampires, those who believe themselves to be vampires, and the way in which the world of entertainment has helped create and nurture a modern-day vampire "scene," one which has numerous followers. You'll get to learn all about the Voices of the Vampire Community, the Vampirism & Energy Work Research Study, and much more. I found this article particularly interesting, as a few years ago I wrote an article for Penthouse magazine on how the theme of the vampire was making an impact on swinging-parties in the Dallas-Fort Worth area of the United States, where I live. This is a fascinating article that tells us as much about how the minds of people work as it does about vampires.

Katharine Clark's "Hair Today, Gone Tomorrow" is not about my daily-shaved head! Rather, it's about - in part - how human hair has played notable roles in the fields of magic, curses, and spells. But, that's just a very small portion of it. The way in which hair can have relevance to the mourning of the dead and celebrating life is also addressed - and from Katharine's perspective to a deeply personal degree. And, as the article makes clear, there's far more to hair than meets the eye. Like I would know. 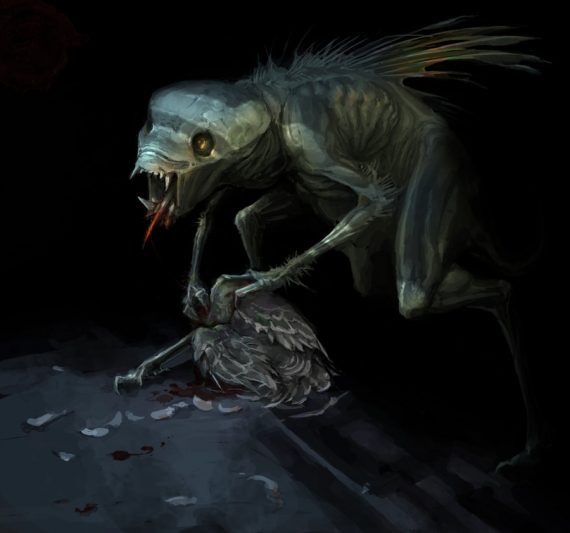 You can find a five-page article from me on "Three Theories to Explain the Chupacabra." I've been to Puerto Rico, in search of the Chupacabra, on many occasions between 2004 and 2014. As I have come to learn, a wide variety of theories exist to explain what the creatures might be. Certainly, the most popular theories suggest the beasts are (a) aliens; (b) supernatural entities; or (c) the creations of secret labs engaged in bizarre medical experiments. As I have also learned, such theories are often born out of rumor, pop-culture, distrust of government, and beliefs in the domain of the paranormal. None of this, however, takes away a very important factor: in my mind, and based upon a decade of investigations, there's no doubt the Chupacabra phenomenon is a real one - regardless of what "they" may be.

Also on the matter of Cryptozoology, Dr. J.W. Stansell provides us with a study of "Cryptids Before the Flood of Noah." We're talking about the likes of Cockatrice, Satyrs, Unicorns, and Chimeras. Moving on, shape-shifters, haunted houses, a review of the July-August 2015 Future Energy Conference, tales of alien-human hybrids, and mind-reading, all fall under the Fate microscope this issue. Add to that list a variety of reviews, letters to the editor, and more, and you have a classic example of a magazine that continues to outlive the rest.

Black-Eyed Kids: Children of the MIB?