Five Science Fiction Novels That Every Fortean Should Read

During the many years I’ve been pursuing the Fortean, I’ve gained much inspiration and knowledge not only from non-fiction sources but from fiction sources as well. Indeed, the separation between non-fiction and fiction is rather less concrete than it appears, when you consider that the latter can be used as a way to “tap into” the unconscious and thereby expose certain truths that would otherwise remain buried. Listed below are five of my favorite science-fiction novels, each of which has something important to say with regards to the Fortean.

Far from being just a science-fiction author, Dick was also something of a mystic, having undergone numerous paranormal and spiritual experiences throughout his life. Part-autobiographical, VALIS explores the nature of reality from a Gnostic point of view, with the title standing for “Vast Active Living Intelligence System.” Dick claimed that in 1974 he was contacted by a mysterious intelligence in the form of a “pink beam” of light that induced a series of visions involving geometric patterns and glimpses into the true nature of reality. Whether true or merely hallucinatory, the experiences proved so inspirational and transformative to Dick that he ended up penning two other VALIS-themed novels: The Divine Invasion (1980) and The Transmigration of Timothy Archer (1982). 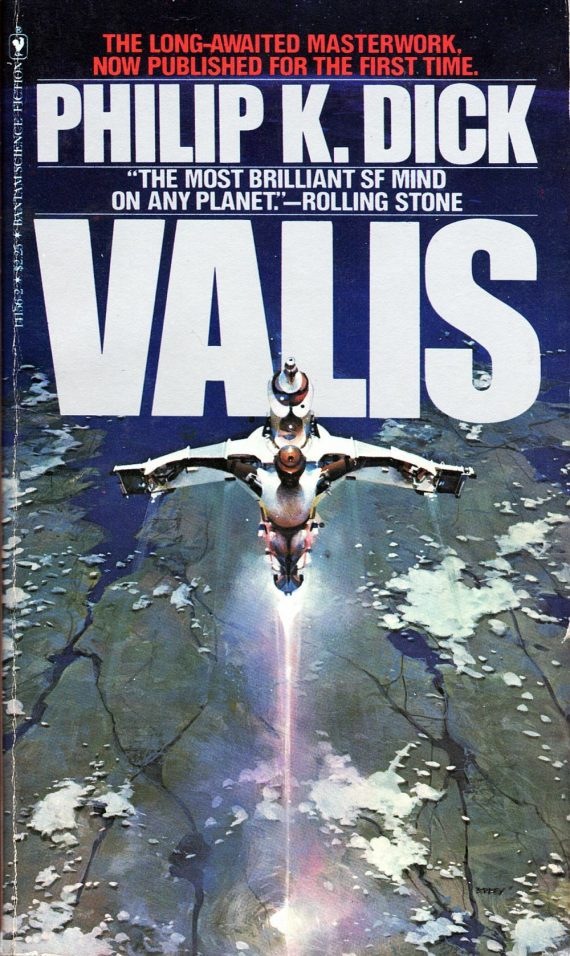 Widely regarded as Clarke’s best novel, Childhood’s End concerns the invasion of Earth by a race of technologically advanced beings known as “the Overlords” and the transformative impact this has on humanity’s identity and culture as the world is transformed into an apparent utopia. The Overlords are superior to humanity in every respect except one: they aren’t capable of psychic phenomena whereas humans are. In a 1989 Introduction to the book, Clarke stated: “When this book was written in the early 1950s, I was still quite impressed by the evidence for what is generally called the paranormal, and used it as a main theme of the story. Four decades later…I am an almost total sceptic.” 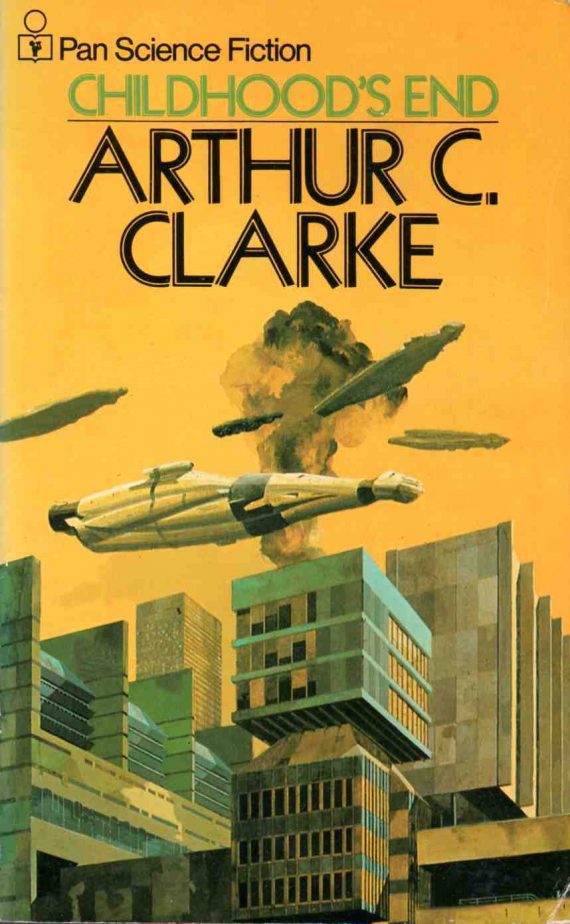 In this sad and touching novel, which could be compared to The Catcher in the Rye in terms of emotional impact, the main character, David Selig, is a lonely New Yorker in his early-forties with a remarkable talent: he can read people’s minds. Only instead of using his telepathic ability for beneficial means, he squanders it on selfish, egocentric desires. David makes a living by ghost-writing essays for college students, a job aided by his mind-reading ability. His reality begins to crumble when he discovers that his psychic ability is deteriorating, leaving him no other choice but to adapt to ordinary life. Stated Michael Dirda in a 2009 review of Dying Inside: “This is a superb novel about a common human sorrow, that great shock of middle age—the recognition that we are all dying inside and that all of us must face the eventual disappearance of the person we have been." 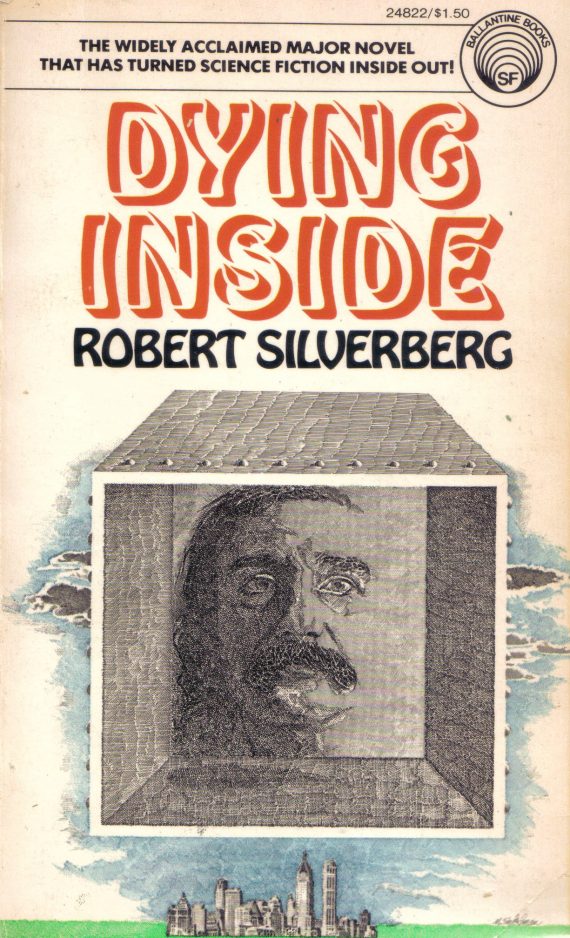 Colin Wilson, an existential philosopher who wrote prolifically on such subjects as criminology, mysticism, ancient mysteries, and the paranormal, also penned a number of science-fiction novels. Of these, the best, in my opinion, is The Mind Parasites. Borrowing from H. P. Lovecraft’s Cthulhu Mythos, the story details the study by Professor Gilbert Austin of a mysterious, invisible intelligence known as the Tsathogguans. These “mind parasites” hide within the collective psyche of humanity, sapping our energy and will and preventing us from accessing our true potential. By gaining liberation from the Tsathogguans, Austin attains a state of consciousness comparable to what Buddhists term enlightenment. 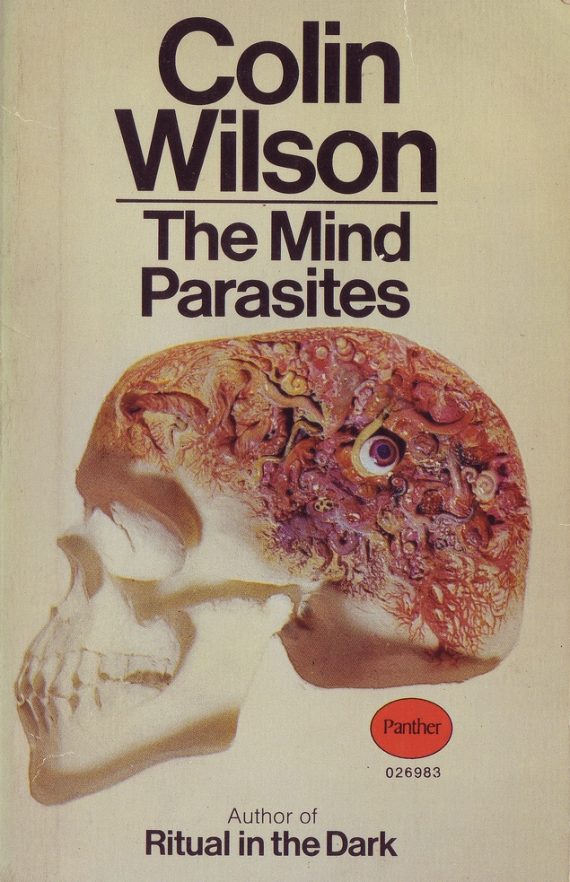 Stephen king has penned some weird novels over the course of his long and prolific career. The Tommyknockers, however, is probably his weirdest and wildest. Written during a period in his life when he was still battling with drug addiction, the story centers around the discovery of a mysterious object buried in the forest, and the bizarre effects its unearthing has on the residents of the small Maine town of Haven. The object, which turns out to be an ancient flying saucer, emanates a strange form of radiation, transforming those exposed into hideous alien beings with a penchant for creating technological marvels. The Tommyknockers is a disturbing and metaphorically rich tale, having much to say about the horrors of drug addiction as well as the dangers of nuclear power. It also provides an interesting perspective on the UFO phenomenon. 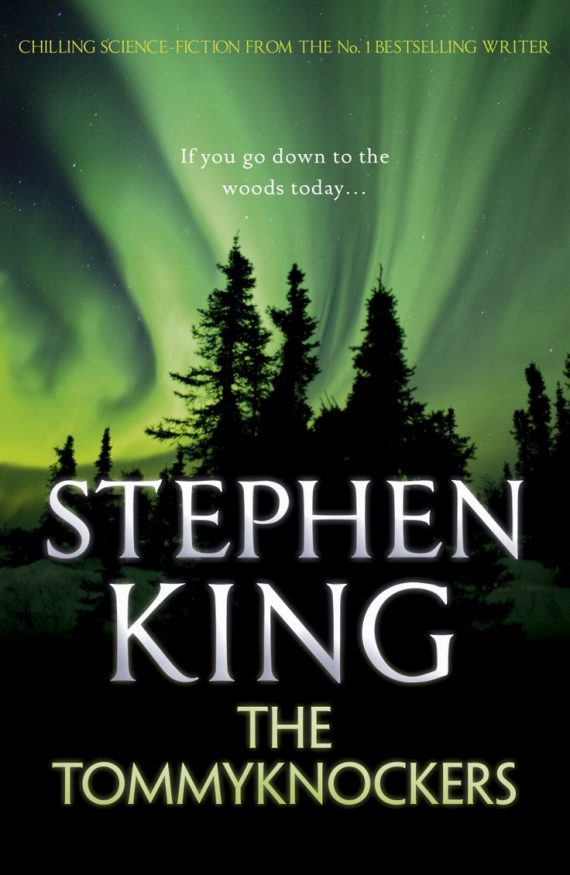