President Obama Says Data on Roswell and UFOs is “Disappointing”

Throughout the last few years of his presidency, Barack Obama has likely said more about UFOs than any other U.S. commander in chief, at least as far as public statements go.

In equal measure, it has been during the years of Obama's tenure in office that former President Bill Clinton has been most vocal on the subject, famously having been asked about it in an appearance on Jimmy Kimmel Live in 2014. Kimmel addressed the same issue again earlier this year when Obama appeared on his program, to which Obama expressed, "I can't reveal anything," humorously chiding the talk show host that he would never be president, since looking for UFO files would be "the first thing that you would do." Obama further joked that, "The aliens won't let it happen. You'd reveal all their secrets, and they exercise strict control over us."

No doubt, someone out there was listening during this exchange (perhaps several, in fact), actually read into this statement, despite the obvious humor being espoused. But among the many mentions of the UFO subject made by Obama, perhaps a more serious -- if not particularly revelatory or interesting one -- was made during an interview with HBO's Bill Simmons for GQ, in which Obama called inquiries into the subject "disappointing." 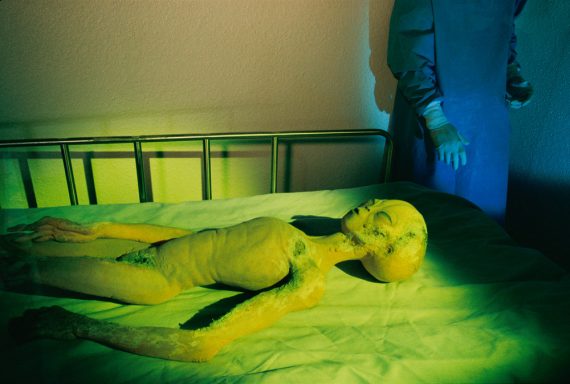 When asked about conspiracies, and whether Obama had inquired into these subjects, this was his response to Simmons:

"I gotta tell you, it’s a little disappointing. People always ask me about Roswell and the aliens and UFOs, and it turns out the stuff going on that’s top secret isn’t nearly as exciting as you expect. In this day and age, it’s not as top secret as you’d think.Throughout the last few years of his presidency, Barack Obama has likely said more about UFOs than any other U.S. commander in chief, at least as far as public statements go."

Looking more specifically at Simmons' question, some have noted (with interest) that the statement about UFOs actually came in response to a question which had very little to do with this subject.

To quote Simmons, the question had simply been, "Have you ever said, 'Give me the JFK-assassination files, I want to read them. Give me all the secret stuff'?" With this in mind, it's interesting that Obama brought up UFOs at all. Without speculating about the sincerity of the statement, or even the level to which President Obama is directly involved with knowledge of highly classified projects that might play into the mythos surrounding unusual things seen in the skies from time to time, there are other simpler things that emerge. Namely, that when asked about the Kennedy Assassination, Obama responds to questions about UFOs and the Roswell incident of 1947. 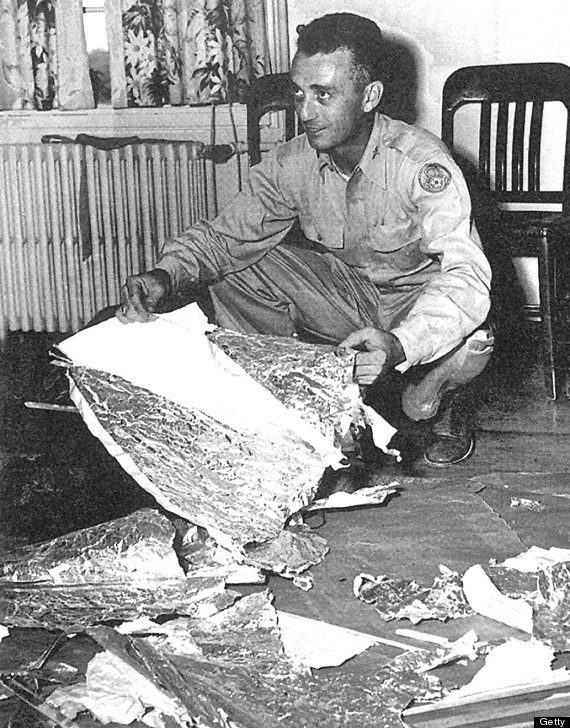 This might be interpreted in a couple of ways: that Obama "dodged" the question (as suggested by Andrew Whalen at iDigital Times), or perhaps that he simply logs any such "fringe" subject into a more general category of conspiracy-oriented themes. However one chooses to interpret this, it remains of interest that Obama describes his exposure to information pertaining to UFOs as being "disappointing," as it suggests, at least to some degree, that he might have had enough interest in the subject in a general sense that he had hoped for something more.

Obama's disappointment has been mirrored by others in government who express frustration at the lack of interest in the UFO subject; namely Col. John B. Alexander, Ph.D., who wrote about this apparent lack of interest in his book UFOs: Myths, Conspiracies, and Realities. Despite the fact that such statements have, over time, contributed to an ever-growing system of belief which suggests that government officials can't be trusted, and that they are actually withholding information from the public, perhaps the simpler alternative should be given equal consideration: maybe those in government who discuss UFOs, and a lack of interest in them, are actually telling the truth.

If so, then why is so little energy put into examining the better reports of alleged UFO phenomenon, and study into what their sources -- natural, manmade, or perhaps something more anomalous -- may have been? In likelihood, anything that falls outside the jurisdictions of national security, or technologies of special military or industrial interests, won't be pursued with government funding. That, however, does not rule out the legitimacy of some UFO data, and the potential scientific merit to its study.

Whatever the case, as time goes on, the UFO subject doesn't appear to have garnered interest among those in positions of power as many would have hoped; and that, as Mr. Obama has already noted, is indeed "disappointing."