Have a Haunted Doll in your Home for the Holidays

It doesn’t matter which holiday you’re celebrating this month - nothing says happy, merry or whatever like a haunted doll under your tree or other pseudo-religious ornamentation. At least you’d think that if you’ve checked eBay or Etsy lately where haunted dolls are hot commodities and selling like they were in Frozen.

For the uniformed, haunted dolls are dolls of any shape, size or composition that show evidence of being possessed by some evil entity. That evidence includes activities like moving objects around a room, moving itself around a room, moving its own body parts without help, making noises, delivering curses and the occasional attempted murder. The dolls can become haunted when they’re used to cast spells or are in a room when something bad happens.

Some famous haunted dolls include Annabelle (responsible for car accidents and physical attacks – gets blessed daily by a priest at the Occult Museum in Connecticut), Robert (a possessed doll that seems to talk – the inspiration for Chucky in "Child's Play") and Letta (a triple whammy – a haunted marionette made by a gypsy whose son had drowned).

Interested in owning your own or giving one as a gift? This cute little doll was on eBay for the surprisingly low price of $69.13 (as of this writing). That’s cheap for what you get – a doll that the shop owner says moves around the store, jumps off of shelves, knocks down items and pushes around other dolls. 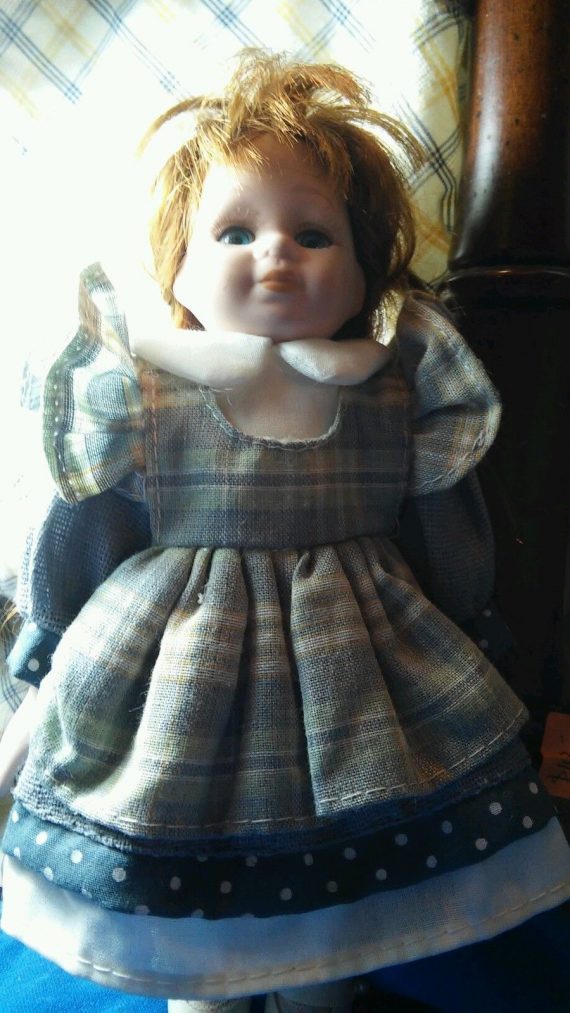 This porcelain doll packed the double-scary whammy of being both a clown and haunted by a spirit named Clyde who laughs and moves things around. 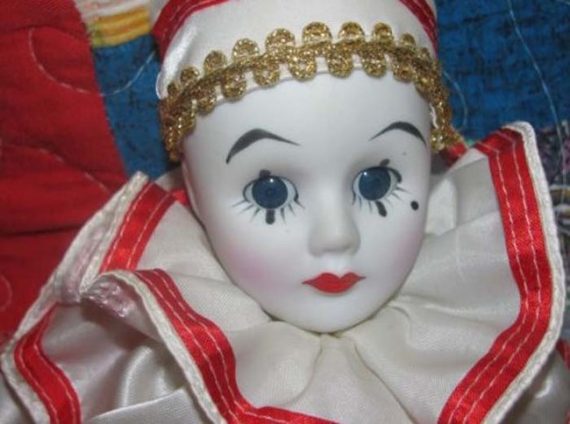 If you’re looking for a doll with its own following, this cutie is supposedly followed by shadows and orbs.

You could end up poor and raggedy too with this famous doll that caused its owner to lose his job, his daughter to get sick, his wife to get taken by a scam and their home to be burglarized. However, they decided to keep it around long enough to try and sell it on eBay. 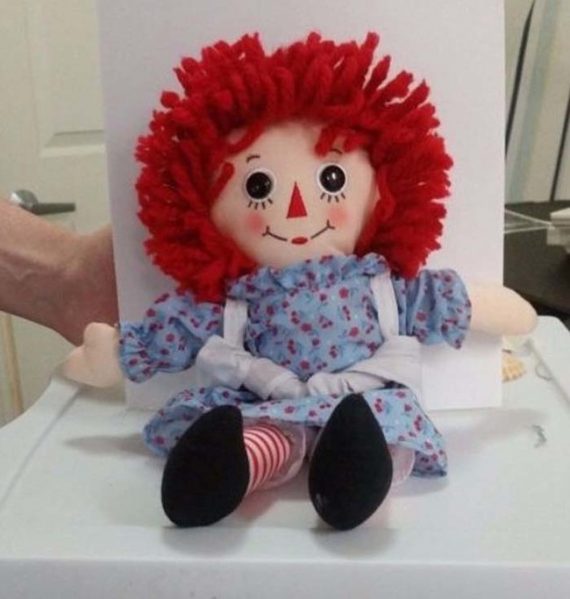 Most of these dolls may already be sold - that's how popular they are! If you don’t like bidding, there are plenty of websites that specialize in haunted dolls and other paranormal items. Let’s hope they put a warning on the shipping label for the poor unsuspecting delivery person.

Before you buy something you may regret later, it might be wise to watch “Child's Play” again. 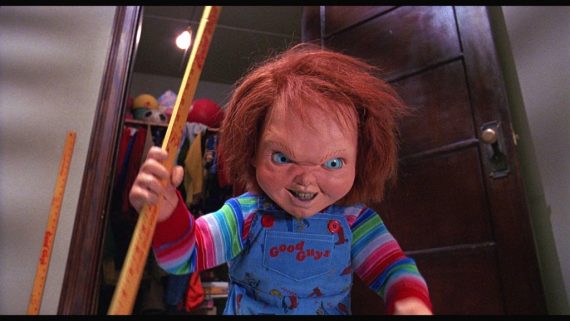