Is it Possible That Pre-Modern Human Species May Exist in the Present Day?

In 1989, an archaeological excavation was underway in China’s Yunnan Province, at an ancient cave site bordering a lush, sprawling evergreen forest. To anthropologists, the cave bore certain promise, with the numerous bones that were scattered along its floor. Evidence of fires could be seen also, having been built there over the thousands of years that it served as shelter to ancient humans that came and went through it. These people hunted deer in the nearby forests, piling their bones by the fire pits they built; thus, the remnants of such ancient practices were borrowed in the name given to the site, Maludong, which literally means the “Red Deer Cave”.

Despite the window to an ancient way of life that the cave provided, the samples retrieved from it during the excavation in 1989 were put away in the archives of a museum in southeastern Yunnan, where they would remain, largely forgotten, until now. Recent tests show that the bones, like many similar finds, possess features that resemble our much earlier forbears in the region, particularly that of Homo erectus or Homo habilis. However, despite their likely descent from one of these groups, there are differences as well; the people represented by the bone samples retrieved from Red Deer Cave also suggests a different gait than that of modern humans, and perhaps most curious of all, the bones date back to a mere 14,000 years ago. 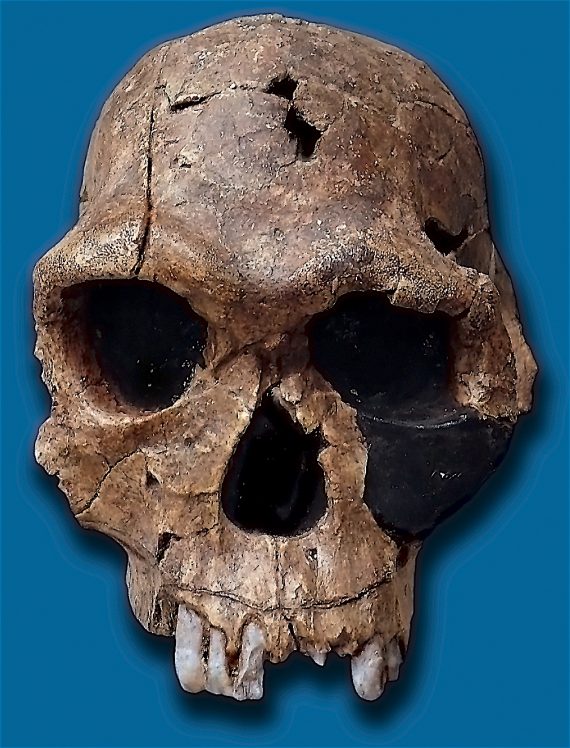 The bones, in other words, are relatively young, and this fact has lead researchers studying them in recent months to consider that they could actually have been their own unique species.

For an entirely unique human species to have existed as recently as 14,000 years ago is a tantalizing proposition, and for a number of reasons. Based on the revelation, some researchers have even given credence to the notion—however remote it seems—that there could have been other times where separate human species existed alongside modern humans. But perhaps the most burning question of all is whether that could still be the case, even in the present day.

Reporting on the Red Deer Cave revelations, Discovery News interviewed associate professor Darren Curnoe, a researcher with the University of New South Wales who co-led the study of the 1989 bone samples, who spoke of the possibilities regarding a pre-modern human population, which could have managed to survive even into the present day:

"New species are being found all of the time by scientists, but with a large-bodied species like humans, you would think it would be difficult to miss, that someone would have reported it or a scientist found it somewhere (already)… My guess is if any did exist -- and I'm doubtful -- it would be in a remote place like Siberia, but some very grandiose claims have been made about Yetis and other creatures being Neanderthals surviving today in places like Siberia."

Curnoe takes obvious care with the statements he makes, as any serious academic should. It is noteworthy, however, that the serious discussion of hypothetical pre-modern humans, and their existence in remote corners of the modern world, has appeared to have undergone something of a renaissance in recent months.

Late last year, Bryan Sykes, former Professor of Human Genetics at the University of Oxford, published a paper titled, “Genetic Analysis of Hair Samples Attributed to Yeti, Bigfoot and Other Anomalous Primates” in the Proceedings of the Royal Society. Sykes’ paper is recognized as the first legitimate, large-scale DNA survey to attempt to account for evidence of large, “anomalous” primates.

Debate over Sykes and his work continued into 2015, and in addition to his DNA test failing to “prove” that any anomalous ape species existed through DNA analysis, doubt was also thrown over Sykes’ conclusion that some of the samples matched a polar bear that existed 40,000 years ago.

Later on, more controversy arose as the press played up the story of Zana, an alleged “ape woman” from the late 19th century, in advance of the release of Sykes’ book, The Nature of the Beast: The First Genetic Evidence on the Survival of Apemen, Yeti, Bigfoot and Other Mysterious Creatures into Modern Times. In the book, Sykes states that Zana, rather than a real-life Yeti, Zana had likely been a slave woman brought to Russia from southern Africa, who perhaps suffered some kind of deformity. She was apparently mute, and had been a likely a victim of horrible mistreatment during her time in Russia as well.

Despite the rollercoaster ride that has been the Sykes research affair, it nonetheless has represented something of a game-changer as far as “cryptozoology” is concerned, since we are finally seeing academicians giving serious treatment to ideas that were once relegated to the lunatic fringe: namely that one (or more) relict hominid species could possibly still exist in the world today. 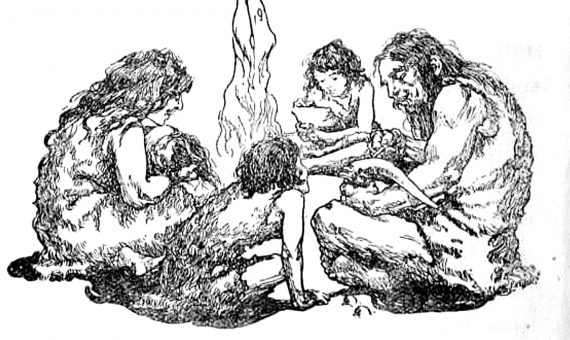 With this in mind, it is hard not to entertain the stories collected over the years, which seem to tell of startlingly humanlike “beasts” that occasionally emerge from the forests and foothills of the remote Pacific Northwest, or which have allegedly been observed along the remote, snowy passes above the steep slopes of the Himalayas.

If science were indeed ever to help prove, and without further doubt, that such species do exist, then to call such a discovery “game changing” would be an understatement. Instead, it would remove one of our greatest staples of myth and folklore from safe realms of fantasy—the wild man—and bring the creatures, begrudgingly, out into the stark reality of the modern scientific world. It would be a culture shock, not only for this “new” species, but especially for modern humans, to learn that we had not existed alone on our planet all this time, after all.

Hence, perhaps the greatest question, were such a reality ever to be upon us, would be whether we as modern humans are actually ready for a revelation of that magnitude. In the wake of the discovery, it would likely cause us to have to redefine what, precisely, it means to be “human.”

Bigfoot Banned From Trial in Iowa