While it was fun to speculate that the unearthly talents of the late Michael Jackson were really not of this planet and that he was possibly an alien brought here by a UFO, a more real UFO connection with the King of Pop popped up this week when 80’s pop star Kim Wilde mentioned in an interview that her life was changed when she saw a UFO … the day after Jackson’s death. Was it just a coincidence?

In the current edition of OK! Magazine, the pop singer best known for “Kids in America” talks about depression, gardening and a special UFO sighting.

It was 26 June, the day after Michael Jackson died, and me and my mate were in the garden and we saw bright lights in the sky … They were about 20 times the size of an aeroplane … It was so huge, two of them, going zig-zag for 10 minutes.

Kim says she and her mate weren’t the only ones to see the UFO as it was reported in the local newspaper that there were many witnesses. Could this UFO have been it?

June 26th, 2009, was the day after Michael Jackson died in Los Angeles. Jackson was known to have an interest in UFOs and claimed to have seen one once while on a flight over Alaska. Jackson also teased about the subject in the music video for his song, “Black or White.” 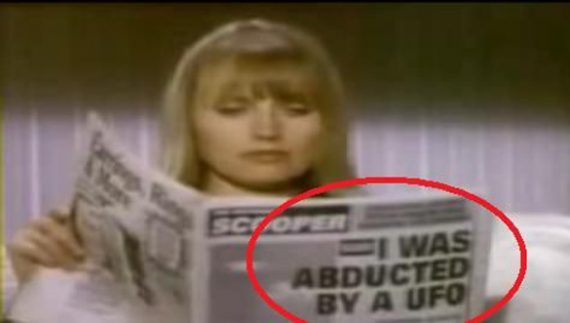 Michael Jackson had another UFO connection. On the night of his death, a green UFO was reportedly seen hovering over his Neverland Ranch in California. Was it coming for him? Was it one of the UFOs Kim Wilde saw the next day?

That UFO sighting had an impact on Wilde.

It changed my life. I feel connected to the universe and it's made me really inspired, full of wonder and hope.

Is this just something a former star says to a celebrity reporter or did Kim Wilde really have a UFO connection with Michael Jackson – a fellow singer she met once – that had an influence on her life to this day?

Stranger things have happened, especially when it comes to Michael Jackson. 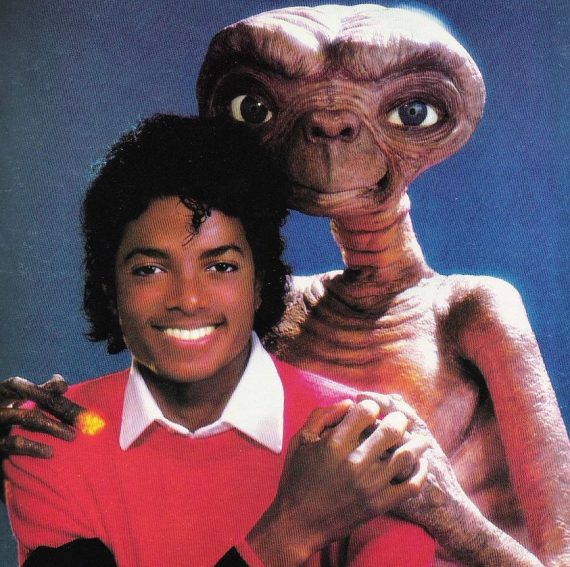