There may not be much on the surface of Mars besides water, rovers and strange statues of animals, but it appears that there is – or was – plenty of activity underground. Close observers of Google Mars, rover photos and Mars Observer images have been finding openings and more domes that could be portals to another world where cameras can’t see.

The image getting the most publicity this week is one showing what appears to be a rectangular door-like opening that could lead to something underground. For anyone interested in their own look, coordinates of 45°57'03.88"N 23°32'27.16"E were provided by Marcelo Irazusta, who claims to have spotted this and other similar openings. 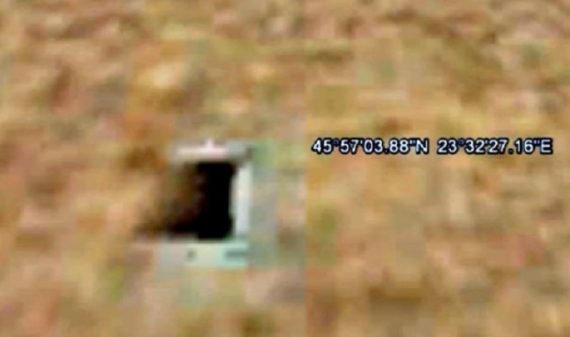 This portal is similar to one in an image taken by the Opportunity rover in the Endeavor Crater in April 2014. A false color image (a technique where a photograph’s colors are changed to better show contrasts) shows what appears to be a rectangular opening cut into the crater’s wall. 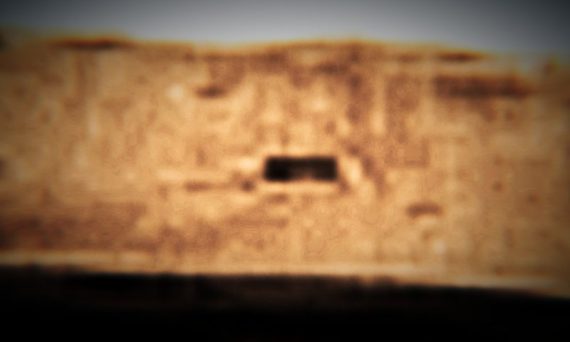 The poster (André R. Gignac) also points out anomalies he believes look like an alien ship and a base. 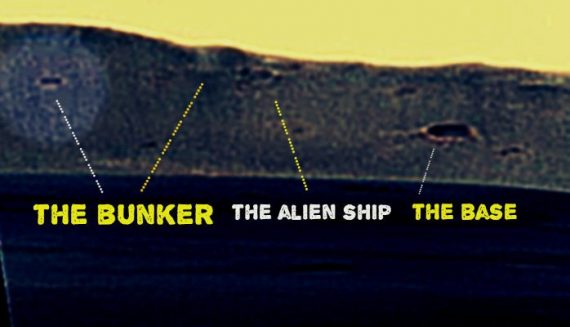 If these are man or alien-made openings in the Martian surface, what’s inside of them? Another photo taken by Curiosity in April 2014 showed what appears to be a beam of light coming out of a hole on the Martian surface. The official NASA explanation is that the light is a cosmic ray hit, which is its catch-all phrase for many unexplained lights and not really beneficial since cosmic rays themselves have mysterious origins. Could the beam be light from an underground base, possibly a power source or a craft launch? 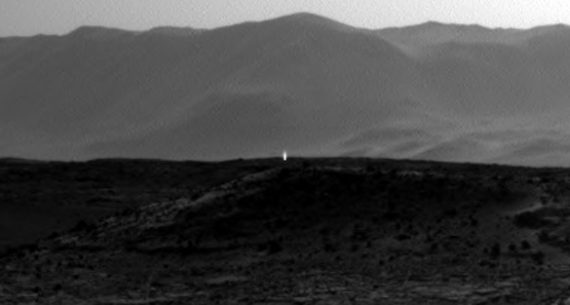 Then there’s the recent discovery of a dome on a Martian hill. Could the dome have been covering an underground base? This wasn’t the first dome-like structure found on Mars. Another was seen in a January 2015 image taken by the Mars Reconnaissance Orbiter. 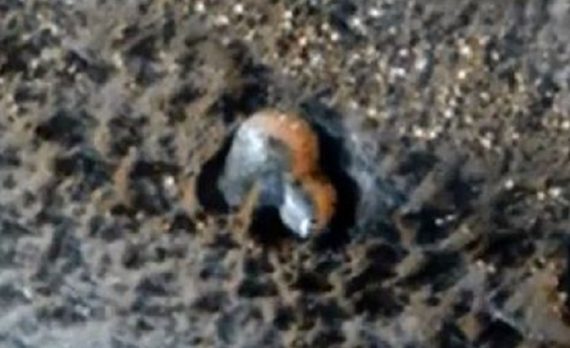 If the domes are covering underground bases or bunkers, what might have happened to the ones over the rectangular openings? Explosions, says former Forbes reporter and conspiracy theorist Benjamin Fulford. He believes what looked like an explosion seen at about the time the Siding Spring comet passed Mars was actually a secret underground base being destroyed. Could this be why NASA's video suddenly cut out?

Doors, underground bases, bunkers, lights, domes and explosions. They can't all be rocks and shadows, can they?

Have a Haunted Doll in your Home for the Holidays