Researchers Can Now Read the Mind of a Fly

Researchers at Northwestern University announced that they can now read the mind of a fly. What did they find?

Dog making a pile in the dog park, straight ahead!

The subjects were fruit flies.

Bowl of bananas, straight ahead!

According to his report in Nature Communications, Dr. Marco Gallio, assistant professor of neurobiology in Northwestern’s Weinberg College of Arts and Sciences, wanted to study the activity in the brain of a fruit fly (Drosophila melanogaster) while it performed complex (for a fruit fly) actions. 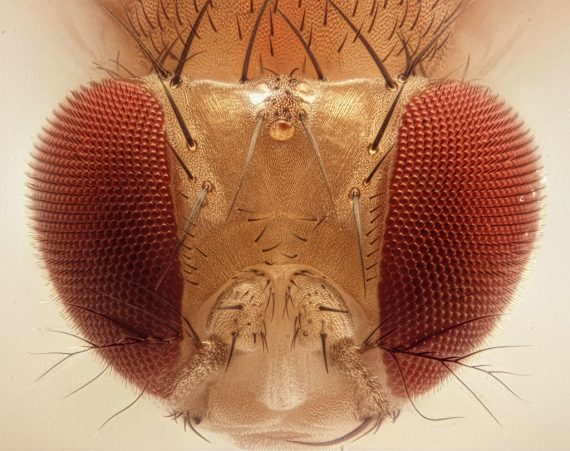 I know what you’re thinking (even if you’re not a fruit fly) – how did they measure such a tiny brain? Gallio devised a new technique using fluorescent molecules from a jellyfish. The molecules were genetically engineered to produce three different colors depending on the type of synapse (signal) that was sent between neurons in the fly’s brain when it was thinking. The molecules were placed between neurons and the colors represented three of the fly’s senses: visual, smell and thermosense (changes in temperature).

After exposing the fruit flies to various sensations, they looked at the patterns of fluorescent molecules in their brains (yes, the flies had to be dissected to do this). Fortunately, the molecules maintained their color for up to three hours, allowing the researchers to see that the neural connections formed when the fruit fly was exposed to the smell of jasmine were different than those formed when exposed to the smell of bananas. Similar neural pattern differences were seen in flies exposed to heat or cold and to various levels of light.

Once Gallio and his researchers perfect this new technique for studying how the tiny brains of fruit flies process information, they plan to try it on creatures with slightly larger brains. 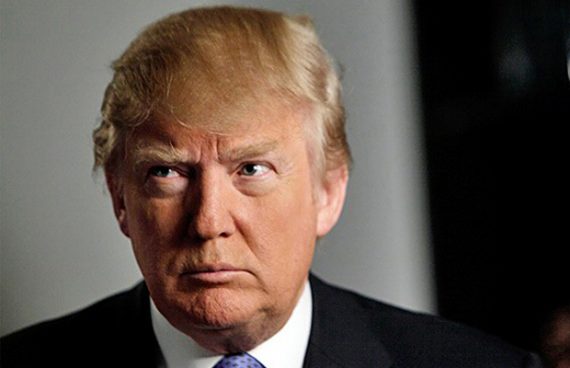