Star Wars “The Force Awakens”: Is There a Serious Disturbance in the Force?

A long time ago, in a galaxy far, far away, there was once a happy, but somewhat bored teenager living out his days on distant Tatooine, idly bulls-eyeing womp rats in his spare time, and occasionally making trips to the nearby Tosche Station to pick up power converters.

But every facet of the youth's old life would change shortly after he ran into a couple of wayward droids, one of whom carried a secret holographic message that led him to crossing paths with an old hermit named Ben Kenobi, who in a past life had gone by the mysterious name "Obi-Wan."

Thus began the adventure that is the story of Luke Skywalker, last of the Jedi and, thus, heir to a once fruitful legion of knights who protected the common good back in the days before Darth Vader and the Empire succeeded in closing their grip on their little corner of the cosmos. 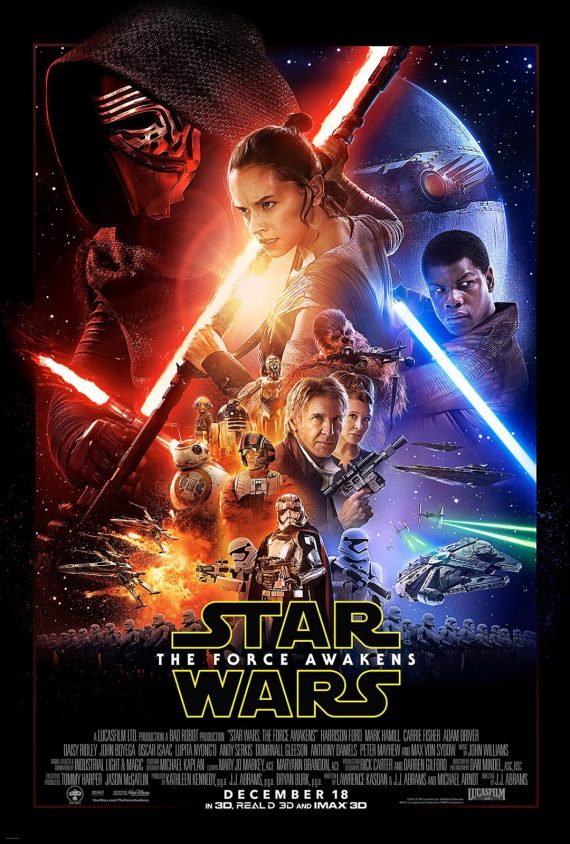 With just days until the release of the forthcoming Star Wars: The Force Awakens, fans are gearing up for the seventh installment in this series which, in addition to three prequels that fleshed out Lord Vader's dark history, will see the continuation of Luke Skywalker's adventures as a Jedi.

Silly though the question may seem, many fans have begun to wonder, especially in light of the fact that J.J. Abrams has cited Skywalker's curious absence from the majority of the film's promotional trailers, posters, and other media as being "obviously intentional." Hence, those in fandom with whom the Force is strongest have begun to speculate about what role, precisely, Mark Hamill's character will play.

Giving fair warning right up front, what follows is only speculation preceding the film's release. However, in order to prevent people covering their ears and delving into fits of rage, I'll warn that some of the speculative threads we're about to follow may constitute spoilers, even though they are merely hypothetical. Now that you've been properly warned...

What we do know is that Hamill will be appearing in the film, although the obvious absence of imagery of the character through official promotional channels suggests that his role in The Force Awakens might be any one of a number of things: some argue that Hamill may have only limited screen time in the film, while others argue that Skywalker himself may have fallen to the Dark Side (another theory holds that he had actually fallen to the Dark Side already by the end of Return of the Jedi, although for most that is indeed a bit of a stretch).

A few speculative threads even maintain that the film's Sith villain, Kylo Ren, may actually be Skywalker disguised by a Vader-esque mask he wears most of the time. While this theory remains popular, many sites have argued against it (such as this one), noting that promotional imagery exists that shows actor Adam Driver sans-mask in his portrayal of the character. Additionally, director J.J. Abrams has gone on record discussing what it was like to work with Driver, complimenting his portrayal of the role.

Does any of this rule out the possibility that Luke Skywalker's character may yet bring a few surprises? We do know that Abrams has something of a history of deception prior the release of his films, having famously denied that actor Benedict Cumberbatch would play the villain Khan in Star Trek: Into Darkness up until the time of release. What if Abrams had incorporated Driver as a "plant" for purposes of misdirection all along, only to later reveal to moviegoers that Luke has begun a weird, cult-like group of Vader admirers that are now hell-bent on restoring things to the chaos that was unfolding during the original three films?

Don't worry, I don't really think Abrams would go so far as to employ phony actors for purpose of misdirection (then again, there was plenty of mysterious, bogus viral marketing that went into the promotion for the film Cloverfield, which included this bizarre website devoted to the fictional beverage called "Slusho"). But the mystique surrounding Luke Skywalker seems real, and his curious absence only adds to the effectiveness of that aura of mystery.

Arguably, the effective management of suspense in such a way is part of what is bound to make this film so damned good... so long as it lives up to its expectations. Then again, if Kevin Smith's opinion is any indication of how we should feel, maybe there isn't too much to be worried about, after all.

It seems the future of Star Wars is in good hands. 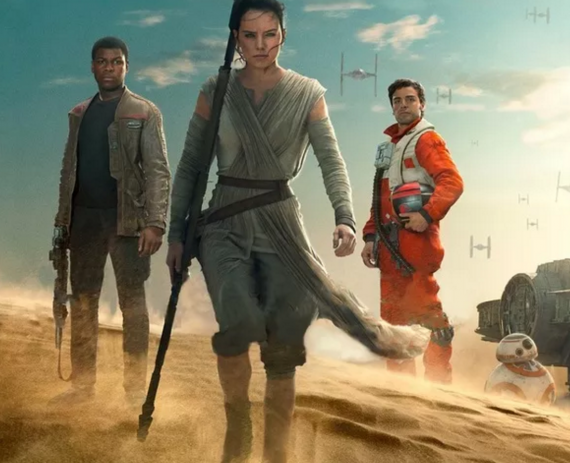