The American Southwest has been recent home to an unexplained series of rumblings, described by some as being similar to earthquakes, which have caused widespread disturbance among residents in the region.

With several incidents now being reported, officials are seeking to understand what might have caused the mysterious shaking which, according to those nearest to the disturbance, is often accompanied by loud booming noises.

Among the most recent reports, a significant booming incident was reported outside of Rainbow Valley, near Phoenix, Arizona, on December 19, 2015. One witness described that the shaking had been so significant that he had gone to observe whether the neighbor's home nearby had been damaged or destroyed.

The witness's report details the following:

"Approx 0600 hrs.  Dec. 19, 2015, in Rainbow Valley west of Phoenix, AZ.  My wife and I were drinking coffee in bed when a large explosion seemed to take place.  It felt/sounded like a significant pressure wave hit the east exterior wall of the house, jarring the whole house.  I had to get up and check to see if the neighbors house was still there - about 150 yards away - it's rural.

They'd heard/felt it also.  In fact everyone in the area heard/felt it.  One person I work with who lives in west Phoenix to the NE of us heard it also.

Phoenix news outlets including CBS affiliate station AZ KPHO reported on the incident as well, noting they had received several hundreds of reports from Phoenix residents about the incident.

According to the USGS website, no significant earthquake activity had been occurring in the area coinciding with the date in question.

Another report recently sent along from Arizona describe a similar earthquake-like rumbling that shook the witness's home:

"Tonight at 10:30 PM in Dewitt, Arizona, there were two quick explosions that rattled the house. My first thought was someone had run a vehicle into the house.

I waited a while then checked social media. It seems 20-25 miles north in Stuttgart, the incident may have been even more intense. Also, similar reports came from 20 miles east of Stuttgart, in Casscoe.  Local authorities haven't a clue.

I Googled it to see if there was any news of what happened and found the happenings in 2014. Having encountered a small earthquake here it was definitely not an earthquake. The explosion takes that possibility out for me. It's a very unsettling thing." 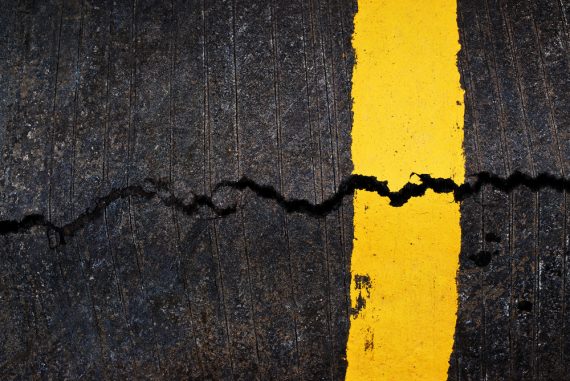 There is debate over the causes of these recent mysterious rumbling incidents in Arizona. However, a number of known geological and atmospheric phenomena have been attributed to to so-called "mystery booms" in recent years. Among them, some shallow earthquakes, given the right conditions, are known to be capable of causing significant shaking, especially for those located nearest to the epicenter of the quake, while failing to significantly register with seismic equipment.

Reports of similar booms and shaking were making significant headlines in the previous two winters, with reports of such incidents ranging from areas as far apart as the U.S. Pacific coast, and London, UK, as reported previously here at Mysterious Universe. Particularly in the winter months, a similar seismic phenomenon known as cryoseism, which are commonly referred to as "frost quakes", can cause similar shaking to that of a mild earthquake.

Other causes include refraction of sounds off of the stratosphere, which at times is able to carry loud explosive sounds (such as that of munitions detonations) and other controlled blasts for hundreds of miles, despite locations nearby being unaffected by the explosions that cause the booms heard further away. 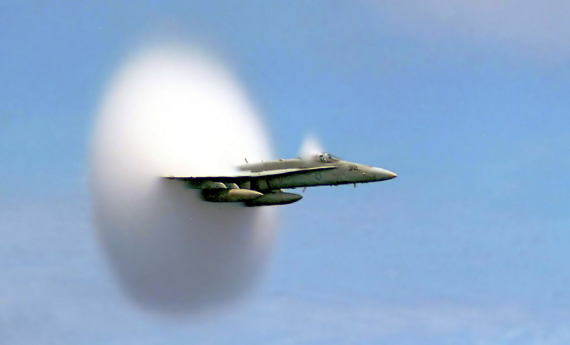 Sonic booms produced by military aircraft are also cited as a cause of frequent reports of "mystery booms", where sounds of such supersonic aircraft produced as they break the sound barrier may occasionally be carried significant distances due to anomalous propagation, which involves super refraction that occurs in an atmospheric temperature inversion.

In truth, there are a host of other things may be attributed as causes underlying such boom reports, given certain conditions that generally deal with atmospheric phenomena. Additional information on these booms, and their various causes, can be found here.