Bigfoot, Nessie, and the U.S. Government

On December 21, 1977, the United States Fish and Wildlife Service published a controversial and thought-provoking document titled Are We Ready for "Bigfoot" or the Loch Ness Monster? It began in what was most certainly eye-catching fashion. And, it raised some important questions:

"What if they really did find the Loch Ness monster or the legendary Bigfoot of the Pacific Northwest? Most scientists doubt that these creatures exist, but thoughts of the discovery of a new species that might be the closest living relative to man, or the possibility of finding a leftover dinosaur, excite the imagination of scientist and nonscientist [sic] alike. It also poses another question: Would such a creature be subjected to the same kind of exploitation as the giant movie ape, King Kong?"

FWS staff noted that scientists, for the most part anyway, accepted that our world was likely the home of a number of types of bird and mammal that, at the time – 1977 - were still largely, or completely, unknown to the domain of conventional zoology. Chiefly as a result of a combination of their scarcity in numbers and the remoteness of their respective locations. Indeed, the agency added weight to this scenario by noting that pretty much up until relatively recent times, both giant pandas and gorillas were still perceived as being very much animals of folklore, myth and, frankly, not much else at all. 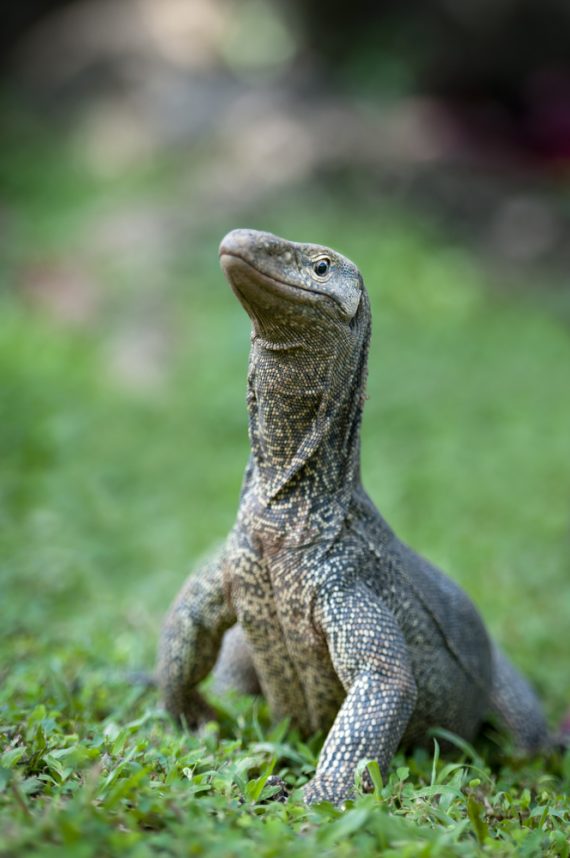 Today, of course, each and every one of us knows very different. And, clearly having done its homework, the FWS added that the Komodo dragon – a marauding and violent lizard of the islands of Indonesia that can grow to a length of around ten feet - remained undiscovered until the early part of the 20th Century. Comment was also made on the astonishing fact that, in the 1930s, a deep- water prehistoric fish known as a coelacanth – presumed extinct for millions of years, no less – was captured very much alive off the coast of Madagascar. 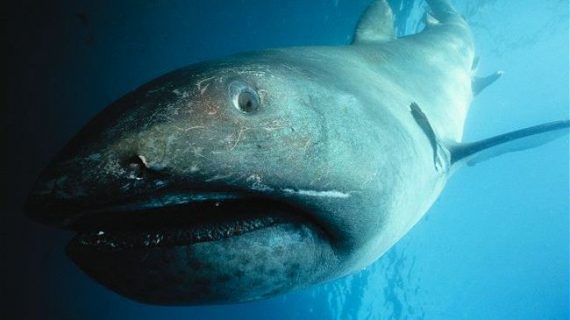 Bringing matters more up to date, FWS staff noted: "Just last year [Note: this would have been a reference to 1976] a Navy torpedo recovery vessel dropped a sea anchor into 500 feet of water off Hawaii. But instead of a torpedo, it hauled up a 15-foot representative of a new species of shark. The dead shark, named megamouth after its bathtub-shaped lower jaw, had an enormous, short-snouted head and 484 vestigial teeth."

So, with amazing and undeniable discoveries of large animals in the late 19th Century and throughout the following century, and right up until 1976, what about the monsters of our world? How did the FWS think they fared, in terms of credibility, evidence, and the possibility that they might really be out there? Let’s see what this U.S. Government agency had to say. Admittedly, the FWS stressed there was an unfortunate and troubling lack of physical remains of monsters, that none could be found in zoos anywhere, and that the whole situation was made problematic and controversial by such matters as mistaken identity and hoaxing. 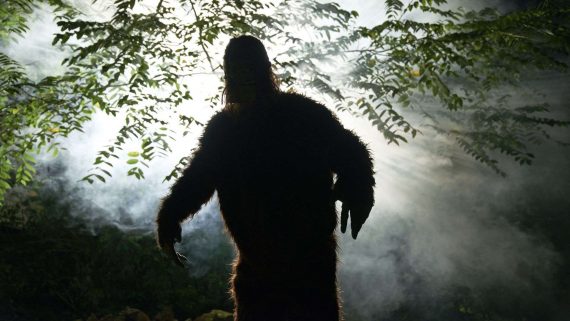 But if, one day, hard evidence that monsters really do exist fell into our eager hands, it would be a discovery of amazing proportions, the author of the report noted. Of that, there’s no doubt whatsoever. In the FWS’s very own words: "...finding a Loch Ness monster or Bigfoot is still a possibility, and the discovery would be one of the most important in modern history. As items of scientific and public interest they would surely command more attention than the moon rocks. Millions of curiosity seekers and thousands of zoologists and anthropologists throughout the world would be eager to 'get at' the creatures to examine, protect, capture, or just look at them."

Very few people would disagree with those words!