To be honest, my immediate reaction upon seeing the title of Christopher Knight’s latest book was one of mild aversion. Not being a Christian myself—or a Freemason like Knight—I’ve never been overly enthusiastic about the notion of God. Just because nature is endowed with remarkable intelligence and sophistication, must we therefore conclude that a wise and all-knowing creator was involved? Not necessarily, in my opinion.

Thankfully, Knight’s approach with this book is in no way religious, or fundamentally Masonic, but wholly scientific and rational. In the opening paragraph he states that he has “no religious beliefs whatsoever and no desire to debate aspects of faith with anyone.” He defines God simply as “the consciousness that (may have) created the universe and all of its rules.” His argument is quite simple: “It appears that life on Earth was deliberately planned and is not the result of mindless cosmic happenstance.” 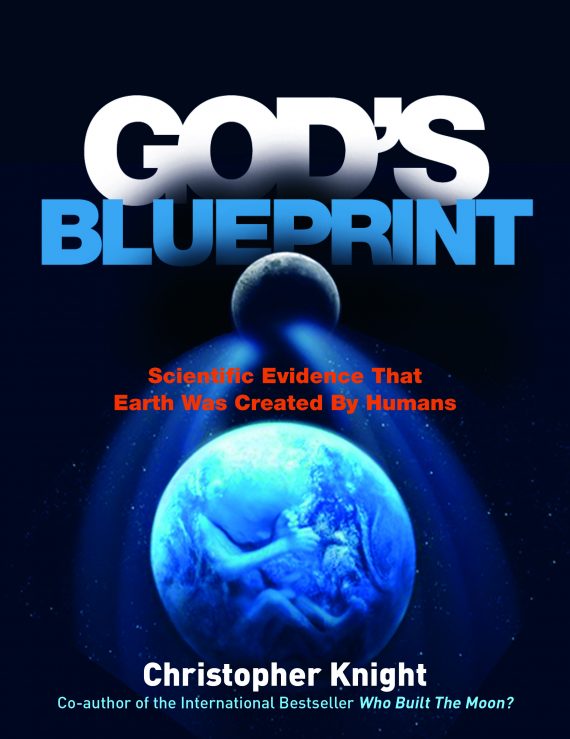 I first became acquainted with Knight’s work when I read his intriguing book Civilization One (2004). In it, he and co-writer Alan Butler present evidence of the existence of an ancient and highly sophisticated unit of measurement used in the construction of Stonehenge and countless other prehistoric monuments scattered across the British Isles. Dubbed the “Megalithic Yard” by the Scottish engineer Alexander Thom, the unit is not arbitrary but geodetic, having a whole-number relationship with the Earth’s polar circumference, as well as being defined to an incredible one ten-thousandth of a millimeter.

In Who Built the Moon? (2005), Knight and Butler argue that the Megalithic system applies just as much to the Moon as it does the Earth, going so far as to posit that our closest celestial neighbor is an artificial construct that was designed by a higher intelligence with the purpose of nurturing life on Earth. They point out, for example, that the Moon is precisely 400 times smaller than the Sun yet exactly 400 times closer to the Earth—the reason the two celestial bodies appear to be exactly the same size in the sky when viewed from an Earthly perspective. 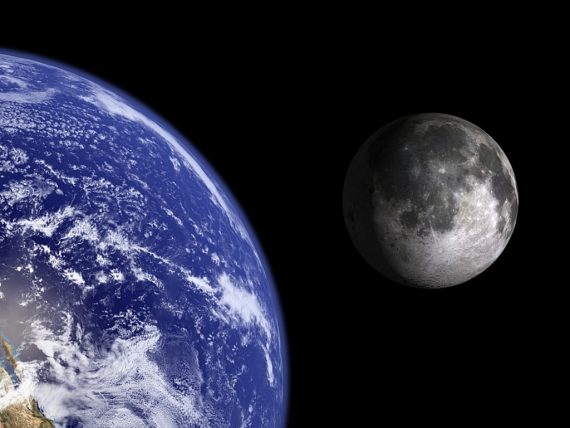 Those who’ve read the two titles above will feel very much at home with God’s Blueprint, the three books forming a trilogy of sorts, while also being complete in themselves. Even if, like me, you’re not particularly concerned about the existence or otherwise of God—or, in Knight’s terminology, “the Great Architect of the Universe”—it’s hard not to come away from this book without being intrigued by the evidence presented, or without having learned something new with respect to biology, astronomy, geology, archaeology, history, and physics.

Did you know, for example, that not all geologists accept the theory that fossil fuels are formed by the decomposition of dead organisms, but instead think they are inorganic in origin and produced through tectonic forces? Offering support to the latter—called the abiogenic origin hypothesis—is the fact that sometimes oil wells appear to suddenly refill from nowhere. 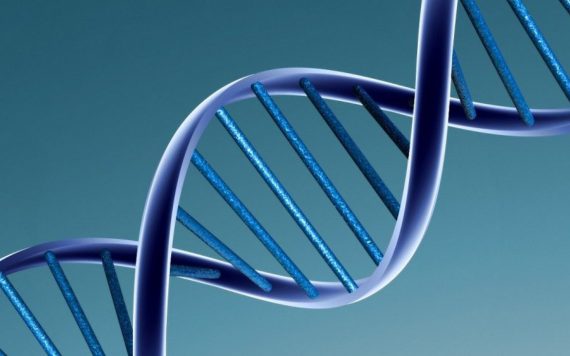 As well as being an engaging and lucid writer, Knight is a bold and innovative thinker. This is especially evident towards the end of the book, in which he suggests that DNA, the code of life itself, might contain a message from God that is yet to be discovered by humanity. Overall, God’s Blueprint has much to offer in terms of intellectual and philosophical stimulation, regardless of one’s position on the notion of a Supreme Being or higher intelligence.

This review originally appeared in New Dawn (No. 153). Purchase your copy here.

The Tale of Two-Toed Tom, the Demon Gator